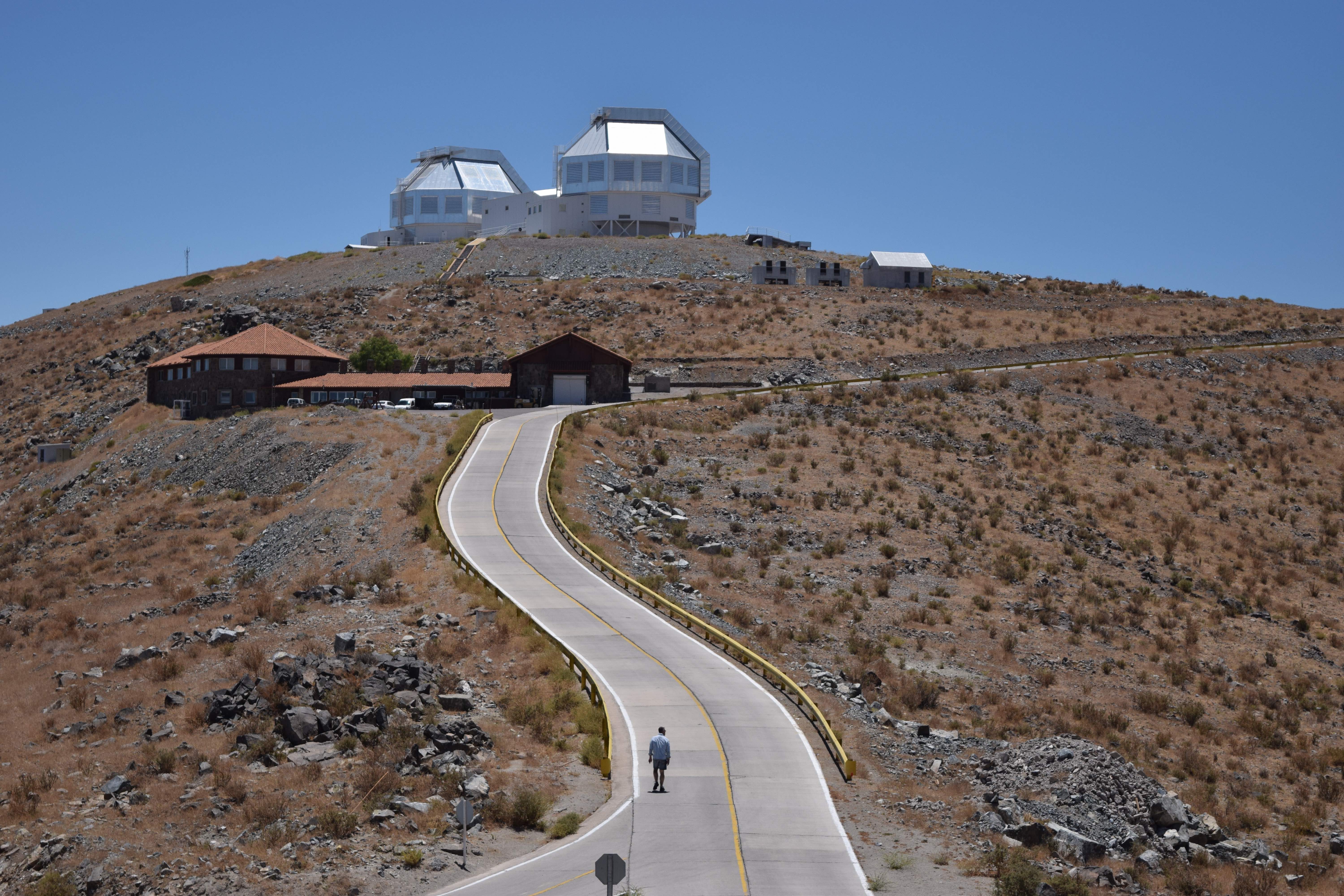 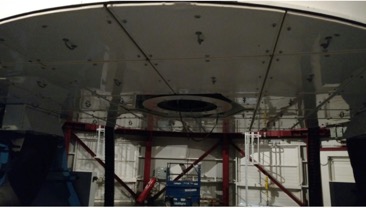 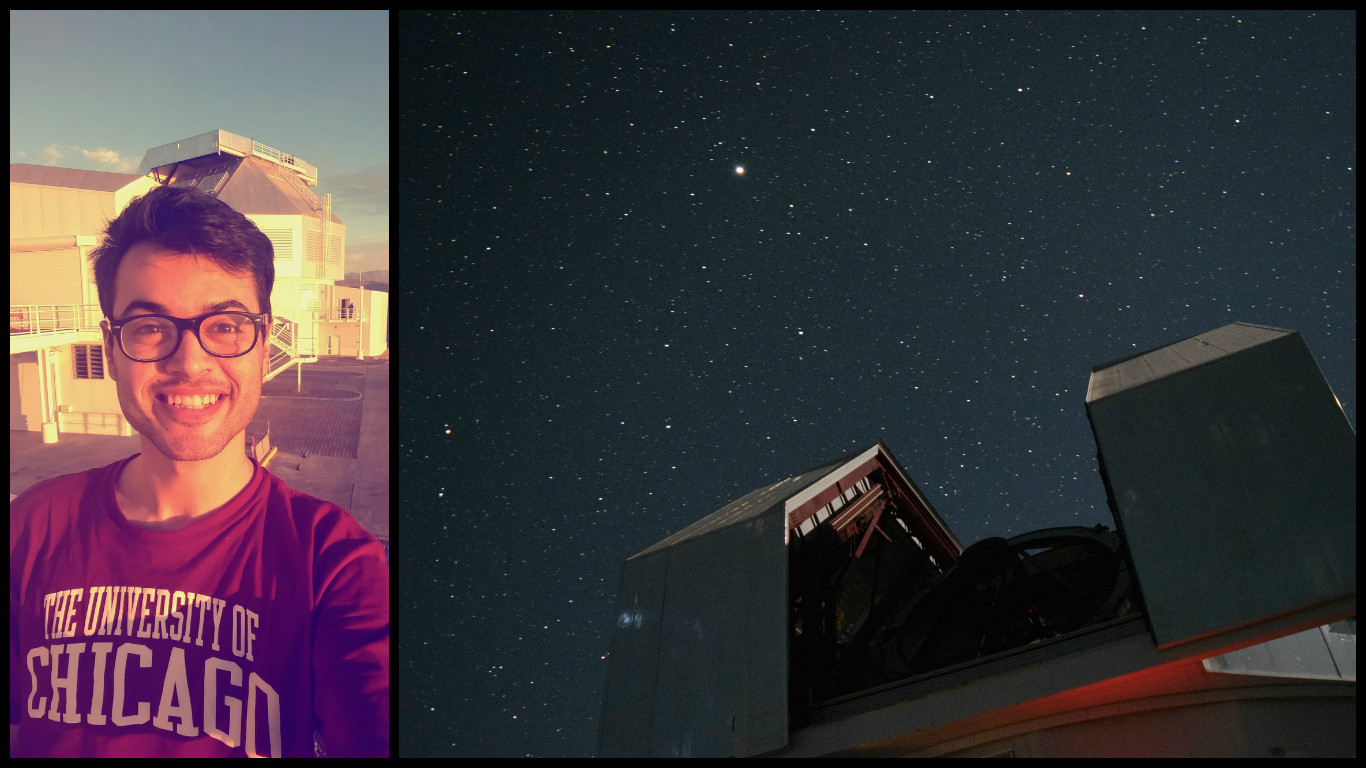 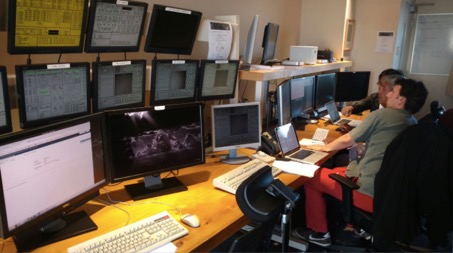 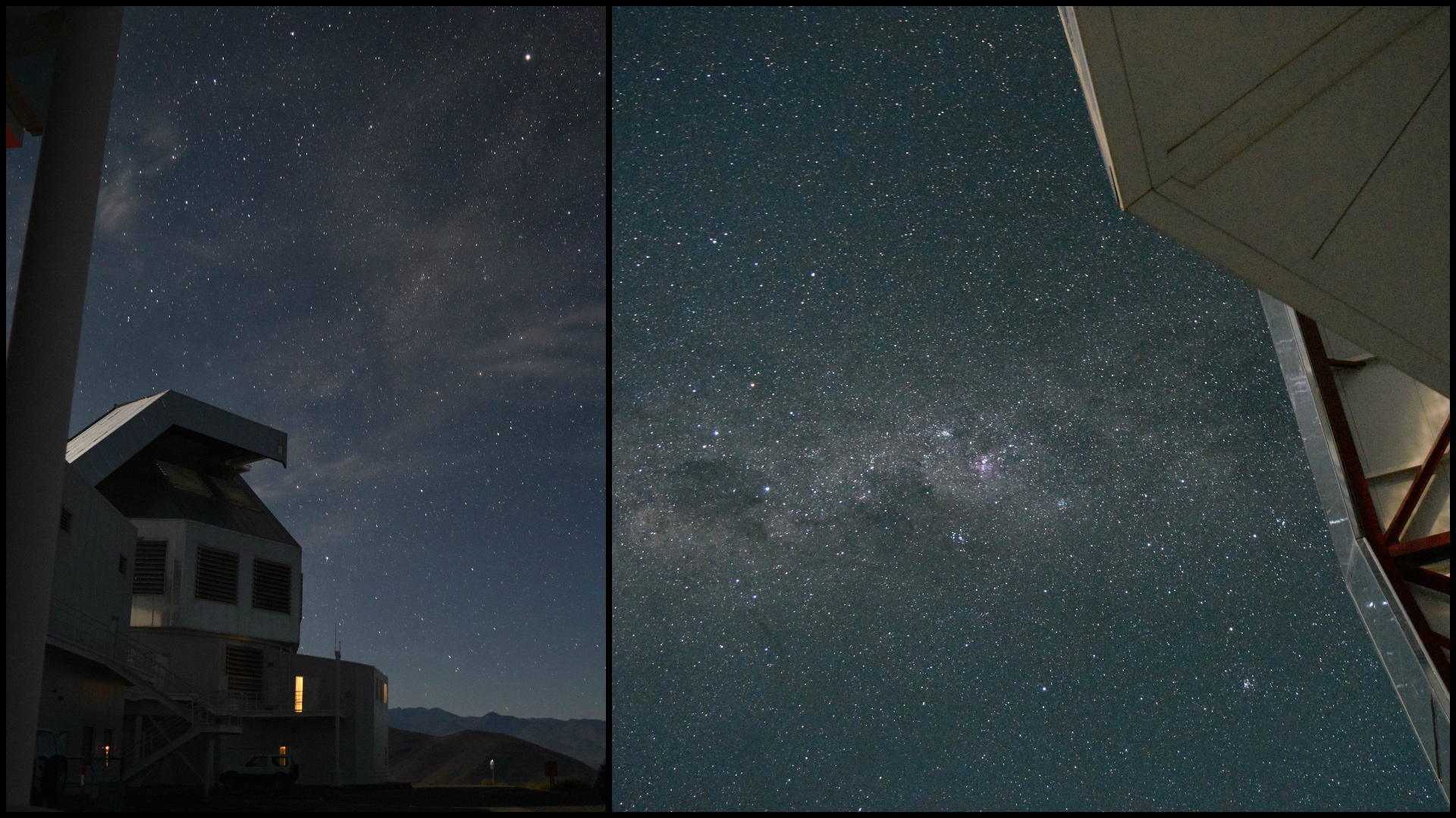 Grad student at UChicago. I look at the fantastic phenomenon engulfing galaxy clusters that is gravitational lensing. If that sounds cheesy and/or weird, wait till you hear me talk about science, chocolate chip muffins and comic books.