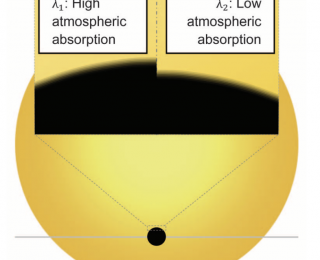 Scrutinizing a popular method of characterizing exoplanet atmospheres reveals an inherent degeneracy that may only be overcome in special cases. 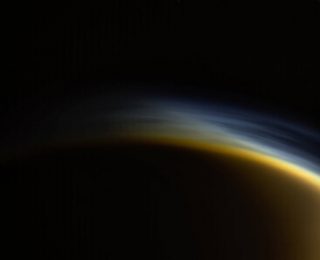 Multiple exoplanets appear to have a cloud or haze layer in their atmosphere, though the production rate of this haze remains unknown. Today, we discuss a new approach to answering this question: creating exoplanetary haze in the lab. 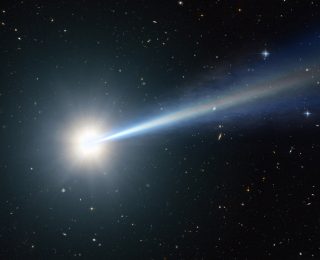 When it comes to habitability for Earth-like life, we’ve got more than just liquid water to worry about. Today’s astrobite looks at how planets could lose portions of their atmospheres to quasar radiation. 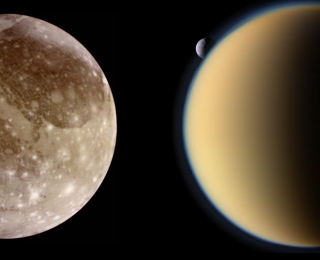 Among the many ideas proposed to explain the formation of our Solar system, one of the leading theories is the “Grand Tack”. This scenario suggests that, early in their formation, Jupiter and Saturn undertook a sweeping voyage, migrating from the outer Solar System to within the orbit of Mars. The two huge planets then entered an orbital resonance with each other, before their cosmic dance took them back out to their current positions. The model neatly explains, amongst other things, the current locations of Mars, the Asteroid Belt and the outer planets—which are hard to recreate in models assuming a more static Solar System. 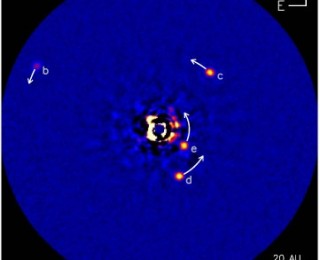 The authors break in the new Gemini Planet Imager with spectroscopy of the well-studied but not yet well-explained exoplanets HR 8799 c and d.