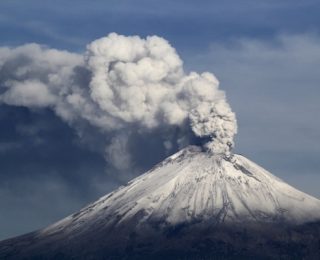 Can volcanoes expand the region around the star in which life can survive? 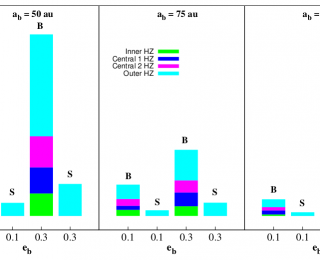 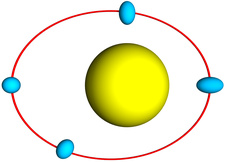 Today’s paper is too awesome to be contained in merely one astrobite, so we’ve split it into two parts. In Part 1, find out how you can keep warm even if you’re far outside your star’s habitable zone (if “you” are a planet or moon, that is). Tune in tomorrow for Part 2: Superhabitability and You! 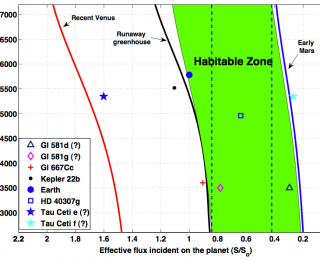 In our search for life on other planets, we begin by determining which exoplanets orbit in the habitable zone of their star. But where exactly is the habitable zone for a given star? The authors of this paper update a previous planetary climate model to predict where you should looking for your next extrasolar vacation home. 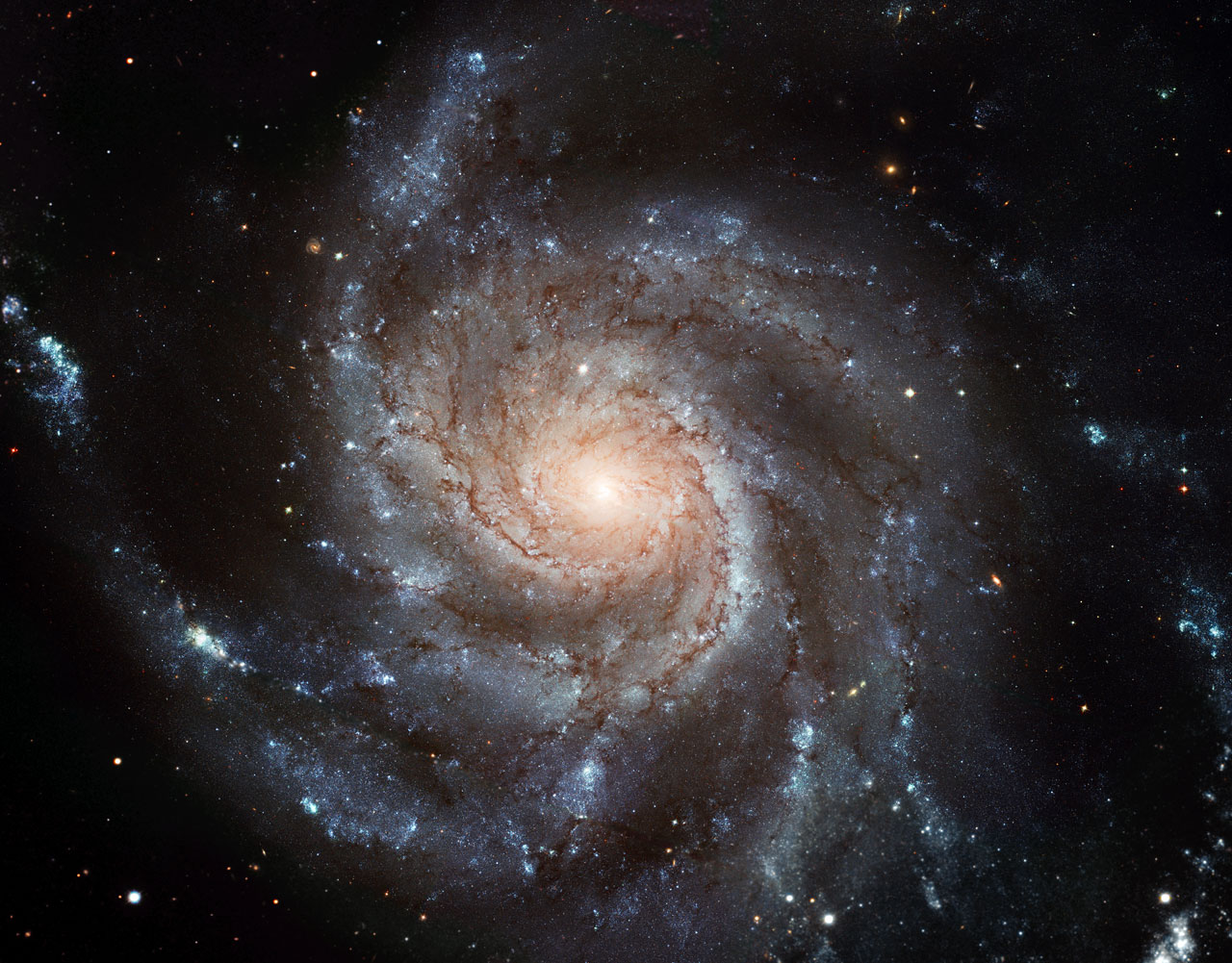 Astronomers who specialize in galaxies and galaxy evolution have started to weigh in on habitability from a completely new perspective. Instead of trying to determine the zone around a star where an orbiting planet could sustain life, they are modeling the zones within the galaxy where planets that harbor complex life would be most likely to form. They dub this zone the Galactic Habitable Zone, or GHZ.