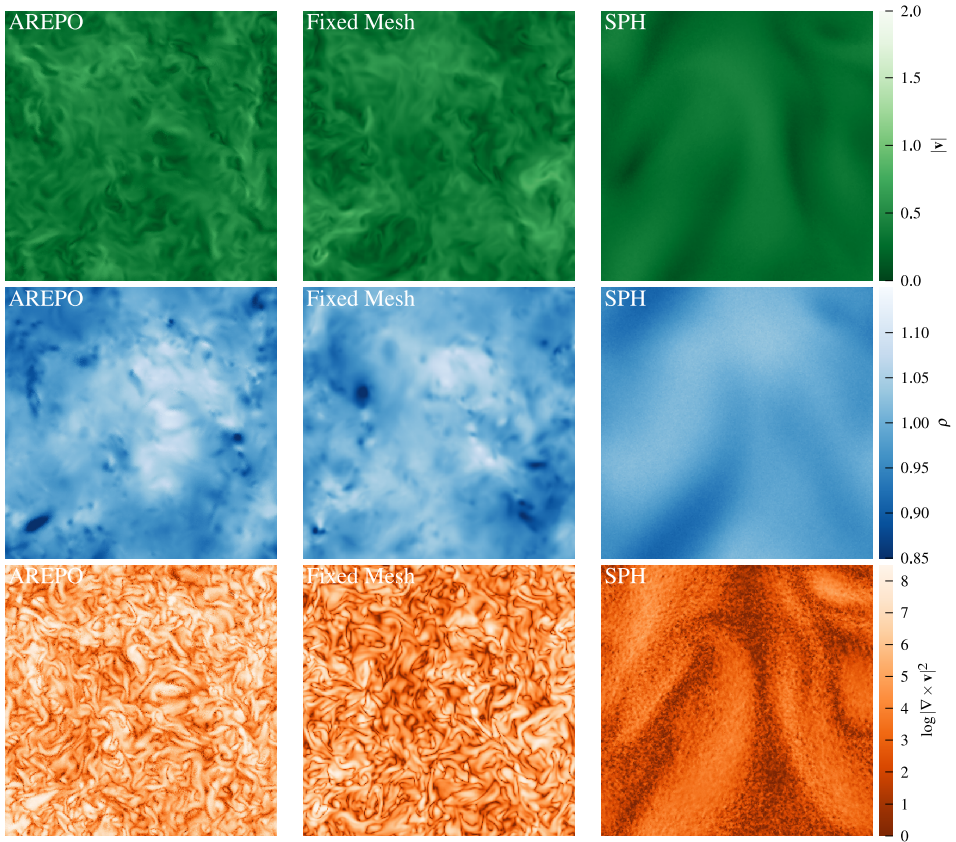 Smoothed Particle Hydrodynamics (SPH) is one of the most commonly used techniques for simulating astrophysical fluids. This particular paper focuses on a regime of gas dynamics that is often neglected in astronomy: subsonic turbulence. Just as the air in the upper atmosphere exhibits random motions that can buffet an airplane cabin, the gas in interstellar space also exhibits random, turbulent motions. 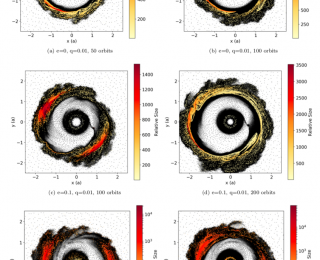 Exoplanets have been the proverbial apples of astronomers’ eyes for some time now. But what about planets that orbit not one star, but two? Read today’s astrobite to learn more about where and how such planets form! 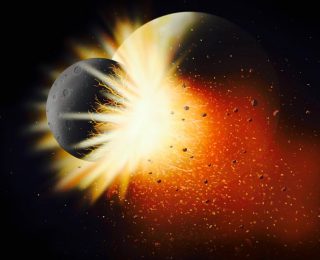 Astronomers have long believed the Moon formed from a giant impact. Are multiple medium-sized impacts a better explanation?

The tiny Martian moons Phobos and Deimos were initially thought to be captured asteroids. Now, it looks like they might be remnants of a collision 4.3 billion years ago. Can simulations help us figure out what they’re made of? 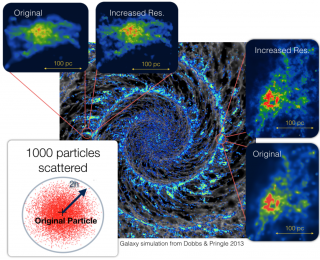 Spherical cows have a long and storied history in physics, but does this type of crude approximation lead to realistic conclusions in the case of star formation? The combination of large- and small- scale simulations tests this idea.