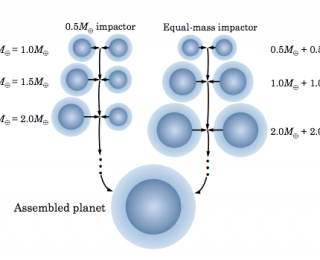 Super-Earths could form close-in to their stars… but what about their atmospheres? 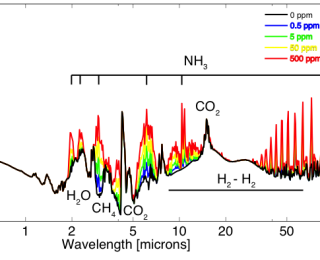 We have one canonical idea of what life looks like on Earth: nitrogen, water, carbon dioxide. But would this be true on another world? When looking for life in the atmospheres of exoplanets, we might want to consider searching for something completely different.

Of all the kinds of planets we’re finding around other stars—hot Jupiters and mini-Neptunes and those dubiously called “Earth-like”—super-Earths orbiting close to their stars are among the most abundant. While planets so close to their stars are poor candidates for habitability, they are important to understanding the possibility of other habitable planets in these seemingly common systems. 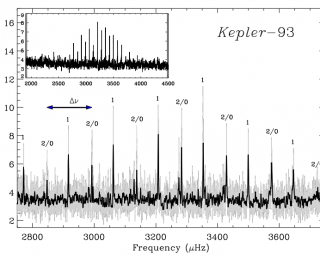 Kepler-93b is a super-Earth with a radius of 1.481 Earth radii, plus or minus Long Island. 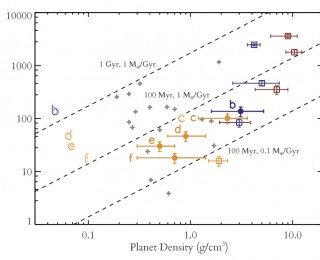