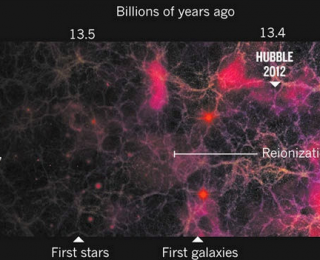 Cosmic reionization is a period in the Universe history when it switched from being predominantly neutral to mostly ionized. We still haven’t quite pinned down the source(s) that caused this transition, but we have our suspicions. It could be quasars. It could be galaxies. Or could it be something else? 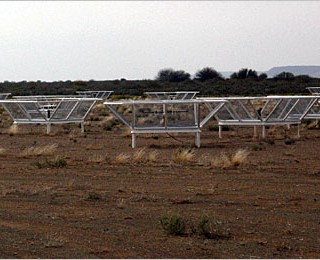 An array of dipole antennas in South Africa’s Karoo desert offers the best limit on the power spectrum of the Epoch of Reionization. 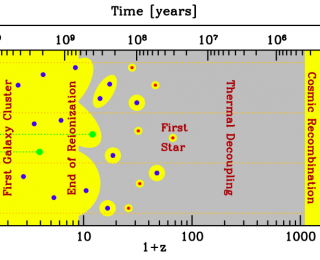 Relative velocity in the early Universe between regular matter (baryons) and dark matter enhances an otherwise hard-to-detect signal and makes it likely we can look back even farther into the past. 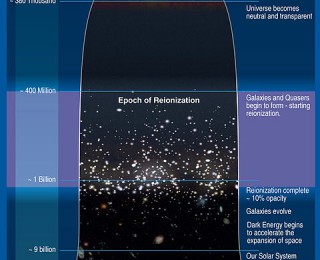 Can the ionizing radiation from massive run-away stars be a leading source of reionization in the early universe?

While high-redshift quasars are very interesting objects in their own right, their incredible luminosities allow them to act as background light sources that illuminate the intervening universe on our line of sight. One could think of quasars as giant flashlights that the universe uses to make really interesting spectroscopic shadow puppets back here on Earth.