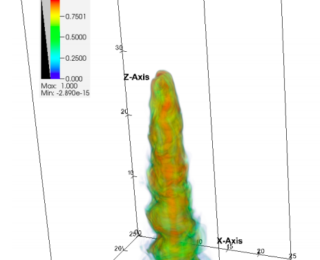 We know the Universe is filled with particles of extreme energies. The catch? We don’t know how they get their energy. 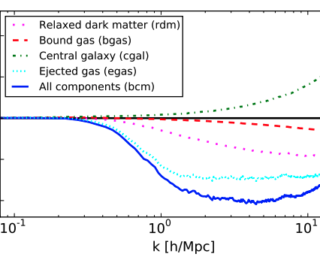 The effects of gas are complicated and challenging to simulate. Today’s paper explores a way to account for gas in cosmological simulations without actually including it! 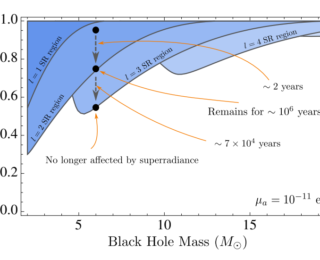 Title: Discovering the QCD Axion with Black Holes and Gravitational WavesAuthors: Asimina Arvanitaki, Masha Baryakhtar, Xinlu HuangFirst Author’s Institution: Perimeter Institute for Theoretical Physics, Waterloo, Ontario N2L 2Y5, CanadaStatus: : Published in Phys. Rev. D 91, 084011 (2015), open access on arXivThe success of the LIGO/VIRGO collaboration has opened a window into many previously gravitationally unprobed phenomena, from tiny dark matter candidates to supermassive black holes. One such example is black hole superradiance: when a wave is scattered off a rotating black hole, it can exit with a larger amplitude than it had before, carrying with it some of the angular momentum of the black hole. This effect is particularly interesting in the case of bosonic waves, whose quantum numbers are not suppressed by Pauli’s Exclusion Principle. This interaction leads to the formation of high occupation bound states around the black hole – creating, in essence, a gravitational atom, with the black hole as its nucleus.Thus, black hole superradiance can be used to detect signals of bosonic fields which cannot be observed in a detector. In this paper, Arvanitaki et al. consider in particular the QCD axion, a robust bosonic dark matter candidate, and the signatures it might produce through black hole superradiance. They estimate its gravitational signatures, both from transitions between “orbitals” of the gravitational atom and from annihilation, as well as its bounds from black hole spin measurements. Both of these criteria are measurable by advanced LIGO (aLIGO), and future observations will serve to constrain axion masses in the event of no detection. Gravitational AtomsJust like the familiar and beloved Hydrogen atom, the gravitational atom has a... 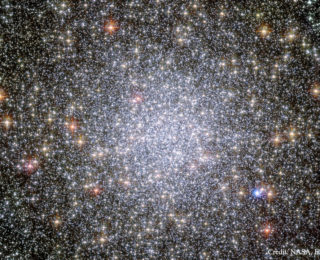 Pulling on Pulsars: Searching for Black Holes in Globular Clusters with Pulsars

What’s the best way to look for intermediate mass black holes? The authors of this paper think it’s to measure the change in the accelerations of pulsars in the center of globular clusters. 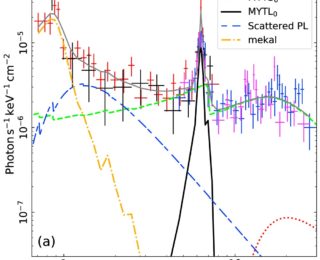 Today’s paper examines the classification of NGC 5347 as a Compton-thick AGN. 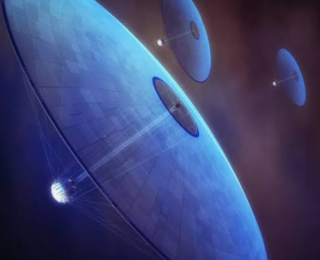 Probing the Secrets of Gravity

Astronomy beyond the research 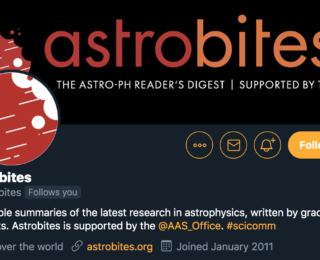 If you’ve been to a conference, you’ve probably seen a Twitter handle on someone’s poster. Come find out why that is, and learn about other ways we can use Twitter in astro! 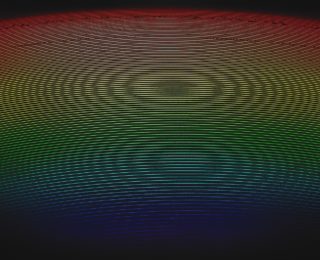 We report on Day 4 of the winter AAS meeting in Honolulu, HI. 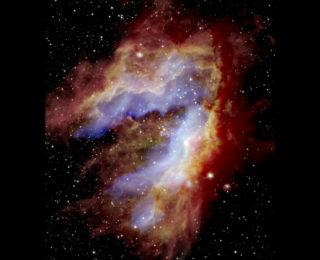 We report on Day 3 of the winter AAS meeting in Honolulu, HI. Highlights include

If you’ve been to a conference, you’ve probably seen a Twitter handle on someone’s poster. Come find out why that is, and learn about other ways we can use Twitter in astro! 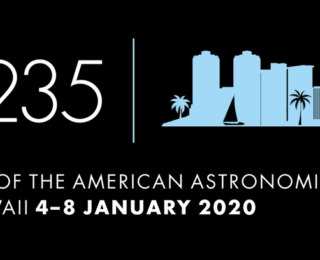 Neutron star mergers are incredible events! Come hear Professor Daniel Kasen talk all about them on Monday, January 6th at 4:40 PM at #AAS235!

Professor Robert Kennicutt has been at the forefront of research on the star formation rate of galaxies for decade. Come here about his thoughts on the next decade of astronomy research at his talk on Tuesday, January 7th at 3:40 PM at #AAS235!