Growing up a Shuttle Kid 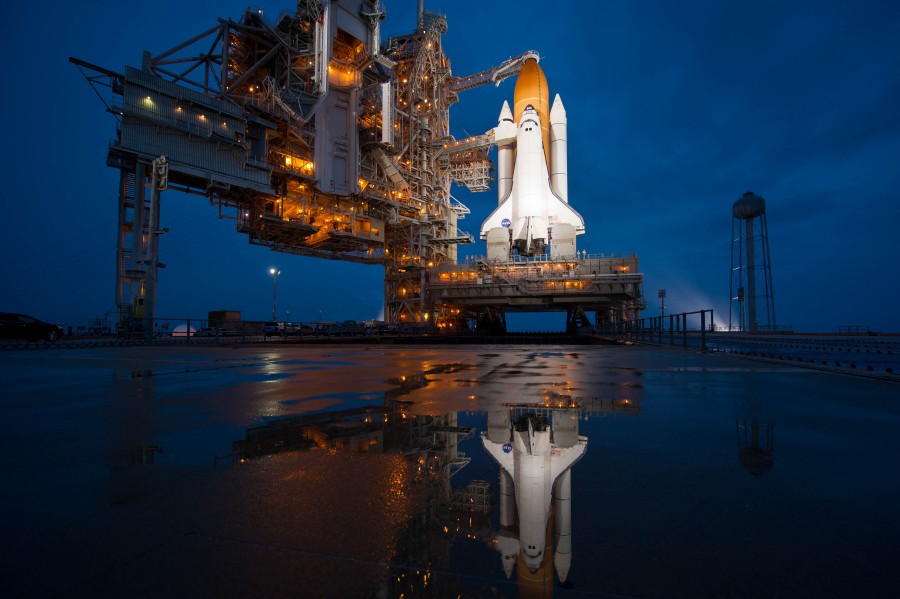 I grew up a shuttle kid. To me, NASA wasn’t some government agency with budgets to worry about, nor did I even have to think twice about why we had astronauts. They had the coolest job, and like most of my friends who didn’t want to be firefighters, I wanted to go to space. I built models of the Saturn V and visited the Boeing Museum of Flight where a lot of my time was spent marveling at the mock-up of the manned Apollo capsule. I had a toy space shuttle Endeavor I would fly around my backyard. My pilots, of course, were Luke and Han and the shuttle would always win when it fought off my Lego model of Darth Vader’s Tie Fighter. At that age, it was magic how they propelled away from the Earth’s curved surface, and genius how they could steer it so precisely to broken satellites. When work began on the International Space Station (ISS) in 1998, I had a model of that. The first night I saw it fly over my house, I couldn’t sleep.

The successes and failures of NASA before my time were mythical and legendary. Something like Babe Ruth. I know he lived and played, but the stories are more like legend than history. Neil taking those first steps on Tranquility Base is something I dreamed someday I would be a part of. Either watching with my kids, in a control room at NASA, or on the ladder myself. I know Apollo 13 better as a movie than real life because I wasn’t there to FEEL the situation. I can only imagine my parents glued to the TV and radio and the joy the world felt when they splashed down alive and heroes. It wasn’t until 2003 that NASA went from being a God-lead organization to one where leadership can make mistakes. 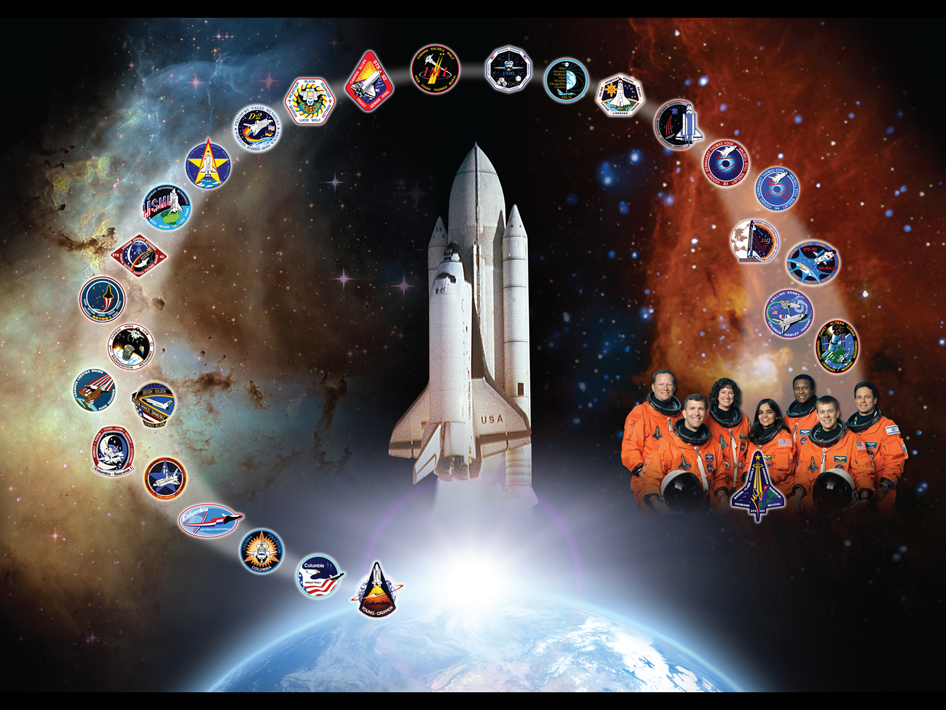 At first it was a bright meteor and you knew the news wasn’t telling you something. I didn’t know Shuttle Columbia was supposed to land that day. So when, an hour into watching this story unfold after school, what everyone had been surmising was confirmed “Columbia is missing,” I was heartbroken. These were still heroes to me, people bigger than life, the good guys that always prevail in story books. Surely, this wasn’t NASA’s fault. But in the end, someone had to be. It was on that day that I realized how difficult and dangerous going to space really is. That moment was real to me, and those kind of situations make you grow up quicker than you might like.

As I grew up, I learned I wanted to be an astronomer and NASA became less about shuttles and more about telescopes. Within my own mind, they went from an exploration agency to a research agency. I thought this was just how I felt given my passion of peering into the cosmos rather than wanting to explore it, and I still held onto to that childhood association of the NASA acronym with exploration. But on Friday, it hit me that actually, I am not the only one thinking this way. Watching the sparks fly and the Atlantis engines roar to life one last time, I felt a little sad that this is a sight almost everyone loves, but no one can find the money for. 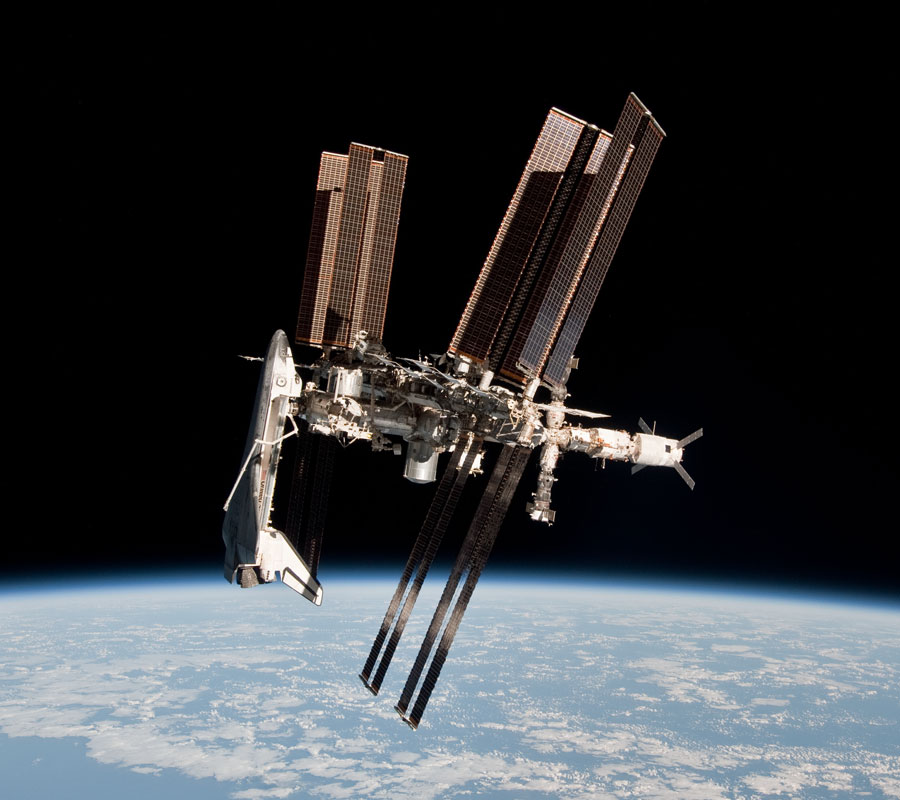 Space Shuttle Endeavor docked to the International Space Station (NASA). Click on the image to find how the picture was taken!

The shuttle missions have had an amazing run. The shuttle program helped build systems to grow food, recycle water, and survive better in space. It built the ISS and fixed the Hubble Space Telescope (several times). It launched satellites and fixed others. It has recovered after tragedy, and given a generation of kids something to cheer about. The shuttle launches like a rocket, is the home of astronauts in space, and then lands like a plane after surviving over 2,000 degree temperatures upon re-entry. What an amazing achievement! After 135 missions, the success of the program cannot be argued. The next time I see the shuttle I will hopefully get to touch one in any of the 4 museums they end up in (Endeavor to California Science Center in LA, Atlantis at the NASA Kennedy Space Center, Discovery to the Smithsonian Hanger in D.C, and the shuttle prototype Enterprise to the New York City Intrepid Sea, Air, and Space Museum).

It is the end of an amazing era of manned space flight for NASA. Who knows the next time an American astronaut will fly on a NASA built spacecraft. Their next goal is manned space flight to an asteroid and Mars, and I hope it happens in my lifetime! I was, and always will be a shuttle kid. Good luck Atlantis, and have a safe trip home for your 33rd and final landing!