Ever gotten to the end of the day and realized you haven’t actually done anything? Had a task related to your research that you just couldn’t quite motivate yourself to do? Run up against a barrier in your work that completely stalled you for weeks? Felt like you’re just not working hard enough or putting in enough time?

Odds are, if you’re doing research, you’ve experienced a research slump. The bad news is that this is fairly unavoidable: it happens to everyone. The good news is that there are tricks you can try to help get yourself out of the slump and become more productive and efficient. Oh, and maybe help alleviate that guilt just a little.

Of course, everybody works somewhat differently, and ideas that are helpful for some people won’t be for others. That said, I wanted to share some of the advice, a large part of it credited to Prof. Jeremy Darling, that has helped me recently.

1. Work a little bit every day.

Yes, that’s every single day — weekends included! The hardest thing to do is pick a project up again after you haven’t worked on it in a while, and the longer you stay away the harder it becomes. But if you at least think about your research a little bit every day, the problems will stay fresh in your head and you’ll find your brain will keep working on them even when you’re not explicitly trying.

2. Recognize that no amount of time is too short in which to get something done.

Sure, we can hope for nice blocks of time in which to do productive work. But the truth is that we lead busy lives, and if we keep waiting for that three-hour block in order to be productive, we’ll never get anywhere. So throw out that mindset, and realize that even though you only have 20 minutes before colloquium, you can still get something useful accomplished in that time. 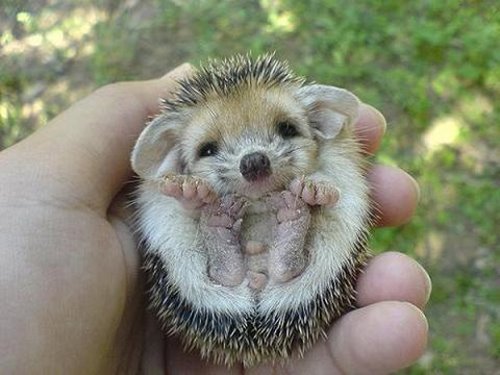 Figure 1: Seriously? You expect me to do research while the internet has baby hedgehogs?

This one’s easy enough to figure out for yourself: email, Facebook, and pictures of cute kittens are going to cut your productivity. I won’t spend too much time on this, since the internet is full of suggestions (such as this article). If you really have no willpower (guilty as charged), look into apps like Leechblock and MeeTimer.

This is advice I was once given in the context of being a TA. As negligent as it sounds, the upshot here is to do repetitive or mindless tasks when you’re not at your peak mental state — save your prime brain-time for working through problems. In the context of research, this means that if you tend to be at your best in the morning, then although it can be tempting to start your day with a well-defined task such as reducing data or reformatting your bibliography, this is a waste of your peak mental state. Instead, spend that time designing your next experiment or writing a section of your paper, and save the mindless tasks for later in the day when you’re approaching your post-coffee crash.

I’m not talking lists of big, global things that need to happen, but of individual bite-sized tasks that you can reasonably accomplish. Break it down in a way that allows you to feel like you’re actually getting somewhere. When I have a list that says “write paper” I tend to sit there and stare at it, but when I have a list that says, “generate diagram for figure 2” or “write introduction paragraph discussing previous work” then I can see more clearly where I need to go. This also helps you more easily find tasks that suit the time period you have in which to work (see item 2). 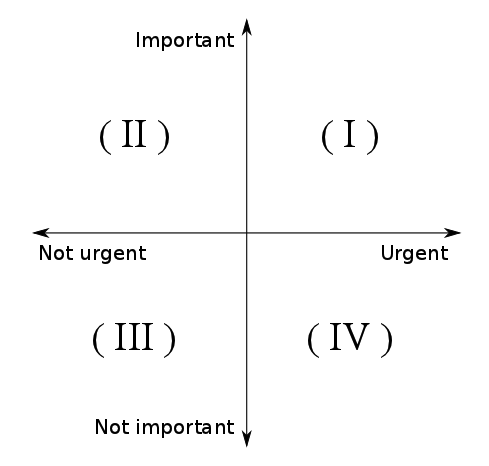 Figure 3: Importance vs. urgency of tasks.

6. Be careful about a task’s importance vs. urgency.

Imagine a plot measuring the importance vs. urgency of all the tasks that arise in your life (see Figure 3). Categorizing items that fall under quadrants I and III (both urgent and important, or not) is pretty straightforward; the tasks to keep an eye on are the ones in quadrants II and IV.
Things with fixed deadlines can easily feel like you need to deal with them before everything else, but often times a second look reveals that these items aren’t as important as you might have thought initially. Try to avoid devoting all of your time to these!
A similar trap is to let things slide that are important but don’t have looming deadlines. This is the category research most frequently falls under, and the reason why it often gets pushed aside in favor of doing homework, answering emails, or dealing with other things that have a higher urgency. You can fix this by imposing regular deadlines on your research. Again, “I’ll have this paper done by Sep 15th” is a good start, but “I’ll have this figure generated by tomorrow” is better.

Here’s where we deal with that guilt issue. One of the biggest problems I’ve experienced as a grad student is the feeling that I’m never working hard enough or putting in enough hours. The trouble is that these feelings stem, in part, from a pervasive attitude that researchers should always be working. Undergrad, grad, postdoc, or professor alike — there’s an expectation that you’ll be in the office or lab late at night, that you won’t separate between work and home life, and in short, that you’ll be doing research all the time. I’ve come to realize that the lack of quantification inherent in this expectation made me uncomfortable. If I’m supposed to be always working, I can clearly never meet that goal — so how can I avoid always feeling guilty? The fix is to impose some numbers.
Set yourself a minimum number of hours you should be working a week. Note that this is “working,” not “trying to work” — staring at a blank page doesn’t count. You don’t have to be overly ambitious, though: my baseline was 20 hours a week. That is, after all, what we grad students are technically getting paid to work. So, breaking that down, that’s just under three productive hours of real research work every day. When you look at it like that, it sounds so easy — and yet when I operated under the nebulous “always working” expectation, I’d frequently have days in which I didn’t accomplish that. Quantifying my research time helped to make it seem achievable, and it was that change in mindset which makes it possible for me to now meet and exceed my time goals on a daily basis.

The most important thing to remember is that not working because you feel guilty about not working is a dangerous loop. Cut yourself some slack, accept that everyone undergoes research slumps on occasion, and get back on the horse. Here’s hoping these tips have helped — and feel free to leave your own in the comments!