If you’re a long-time Astrobites reader, I’m sure you remember the two excellent guest posts that John Johnson, Assistant Professor of Astronomy at Caltech, contributed last year (here and here). John recently founded the ExoLab at Caltech and also served as the chair of their graduate admissions committee. This week, we were lucky enough to have John visiting us at the Center for Astrophysics and we sat down to discuss grad school admissions. This is the first of three conversations with John Johnson we will post in the coming weeks. 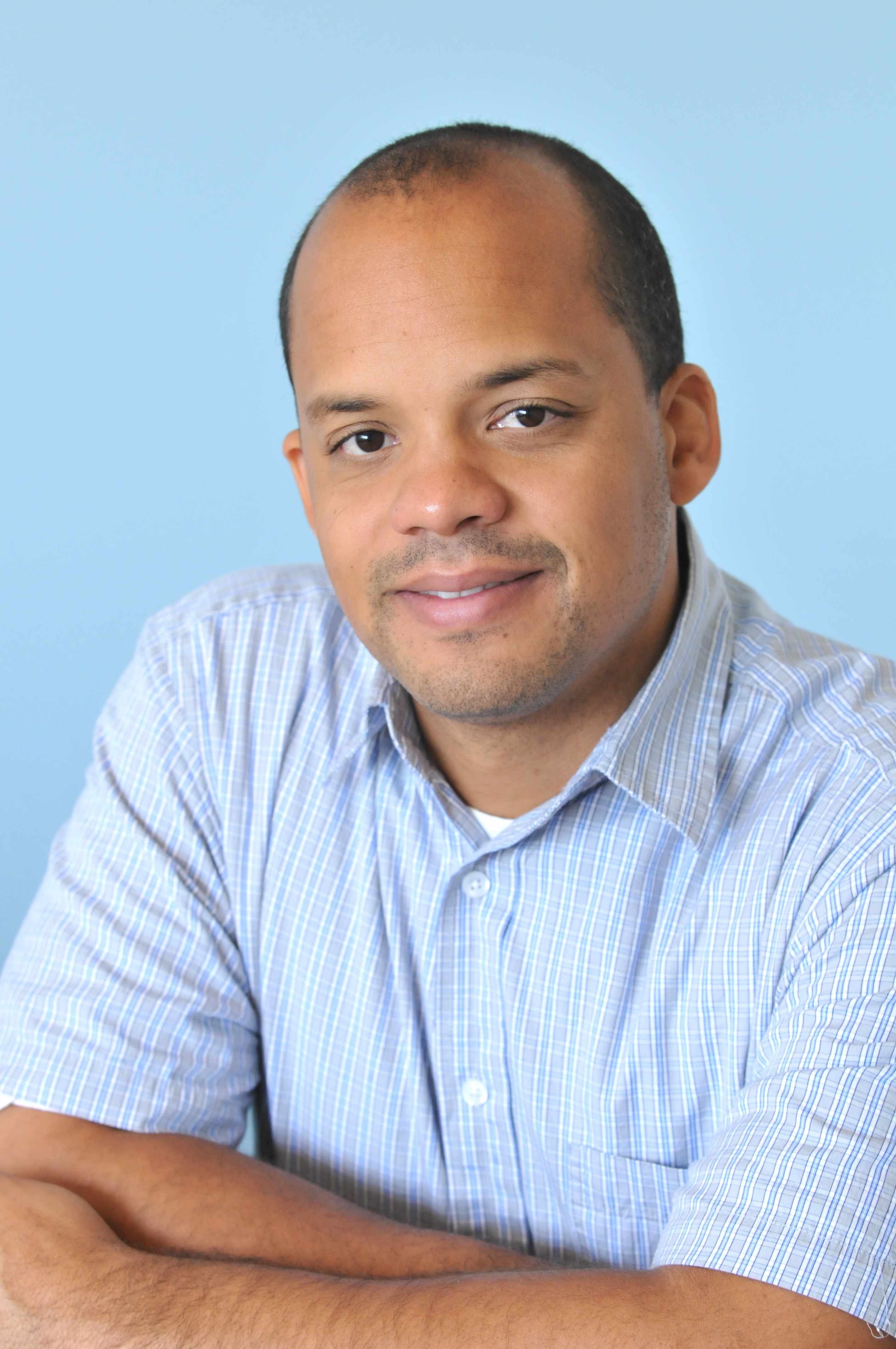 When I asked John to share his thoughts as the chair of the graduate admission committee at Caltech, the first words out of his mouth were exactly what every undergraduate across the country wants to hear: no one should care about your physics GRE score. While admissions committees don’t like to see below-average scores, he explained, there’s nothing unusual about students who scored below the 50th percentile on the physics GRE going on to become professors at an elite university. The physics GRE tests a very specific problem-solving skill set and is simply not a good predictor of the success of graduate students, John says. This isn’t a secret or a surprise; most everyone admits this (just a few examples, although not everyone agrees). John also notes that the verbal GRE seems to be a better predictor of student success, so don’t write it off as you prepare for the tests.

The fact remains that most graduate schools do require you to send in your GRE scores, and some professors on admissions committees may take it seriously. In John’s mind, relying on the physics GRE score to evaluate a student is the only time an astronomer would ever trust a measurement based on one data point. Would you characterize a star cluster based on observations of one star? Of course not! Most admissions committees will consider your GRE score as one small component of your application. And as younger generations of faculty take over the admissions decisions, John says, the reliance on the physics GRE is decreasing — and the expectation for achievement in research as an undergraduate is increasing.

It hasn’t been so long since John was a physics undergrad, but in that short time he says there has been a marked change in the landscape for undergraduate education in physics and astronomy. Active participation in research plays a far more important role in the undergraduate experience now than ever before, and undergrads are increasingly making important contributions at the front lines of science. John will share his advice for succeeding as an undergraduate researcher in the next article in this series.

But don’t get him wrong — John, ever an observer, reserves judgment on whether or not this change is for the better. Everyone’s time is finite, so hours spent on research are not spent on homework and this could detract from the effectiveness of traditional, classroom learning. If you’ve ever left a class more confused than when you entered and think that many lecturers are pedagogically weak, it’s tempting to embrace the new reality. But not all research experiences are positive or productive, and most are terribly specific, so it’s equally reasonable to question if it is valid to supplant systematic curricula with practical experiences.

So what should you do while you’re in college to build the best application for graduate school? The most important thing you can do is participate in research. In addition to great letters of recommendation, a couple first-authored publications will go a long way towards helping you get into a top graduate program. Most undergraduates get their start in research by knocking on doors in their department. Find out what your faculty works on and let them know if it interests you. John says you shouldn’t be afraid to suggest a project that might seem outside the box — if you’re passionate about it, you’ll find support. Check out the undergraduate research featured on Astrobites, or consider contributing your own.

John and I discussed a perennial problem with graduate admissions: applicants from smaller schools may have had fewer opportunities than their peers. At some schools, research experience is almost guaranteed to undergraduates, complete with ample financial support. See, for example, Caltech’s SURF or MIT’s UROP programs. But at most institutions, undergraduate participation in research is less ubiquitous, and opportunities for astronomy research can be especially sparse.

But there’s one program that everyone from across the country can and, John argues, should participate in: NSF REUs. Take this opportunity to spend a summer learning from top researchers at institutions throughout the country and producing original research, complete with financial support. Even if you’ve had no exposure to research at your home institution, John says participating in one — or better yet, multiple — REUs can put you on the same footing as anyone else.

In fact, John says, you’re best off if you build a diverse background in different areas of research. Four years of great work might be undersold if it is all devoted to a single project. John says departments are skeptical of undergraduates who say they know exactly what they want to work on — when they come to graduate school, they will be encouraged to explore other fields and, as often as not, they will change their mind. If you do stay in the same group for four years, he says, find a few different projects within the group to work on.

A narrow research focus is particularly problematic, he warns, when students submit three or four letters of recommendation that all come from the same institution. If no one on the admissions committee happens to know the researchers at that university, they can’t interpret the value of those letters. This is another aspect where doing an REU — working with researchers from across the country — can really help your application.

We thank John for sharing his time and wisdom. In the next article in this series, we will discuss John’s thoughts on how to succeed as an undergraduate researcher.