Today’s speaker profile is that of a rockstar extragalactic astrophysicist, an amazing educator, and a champion of equity and inclusion whose efforts have had a tremendous impact on our community! Caitlin Casey, from the University of Texas at Austin, works on ‘galaxy formation and evolution, from a perspective of looking at gas and dust in the early Universe’.

How does one study extragalactic gas and dust? Caitlin replies, “It is a bit unique and different from what we’ve learnt historically in galaxy evolution, which has been limited, for a long time, to visible light, biasing us towards looking at a galaxy’s star light. In particular, I look at some of the most extreme galaxies in the early universe that are extremely dusty. Very little of their starlight can actually escape; we call these dusty star forming galaxies. DSFGs have star formation rates of 100-1000 solar masses per year. Recently, I have been using these DSFGs to trace the formation of galaxy clusters on very large scales, in addition to searching for DSFGs in very early times, where we currently have no constraints whatsoever on dust and gas in the first 1-2 billion years!” 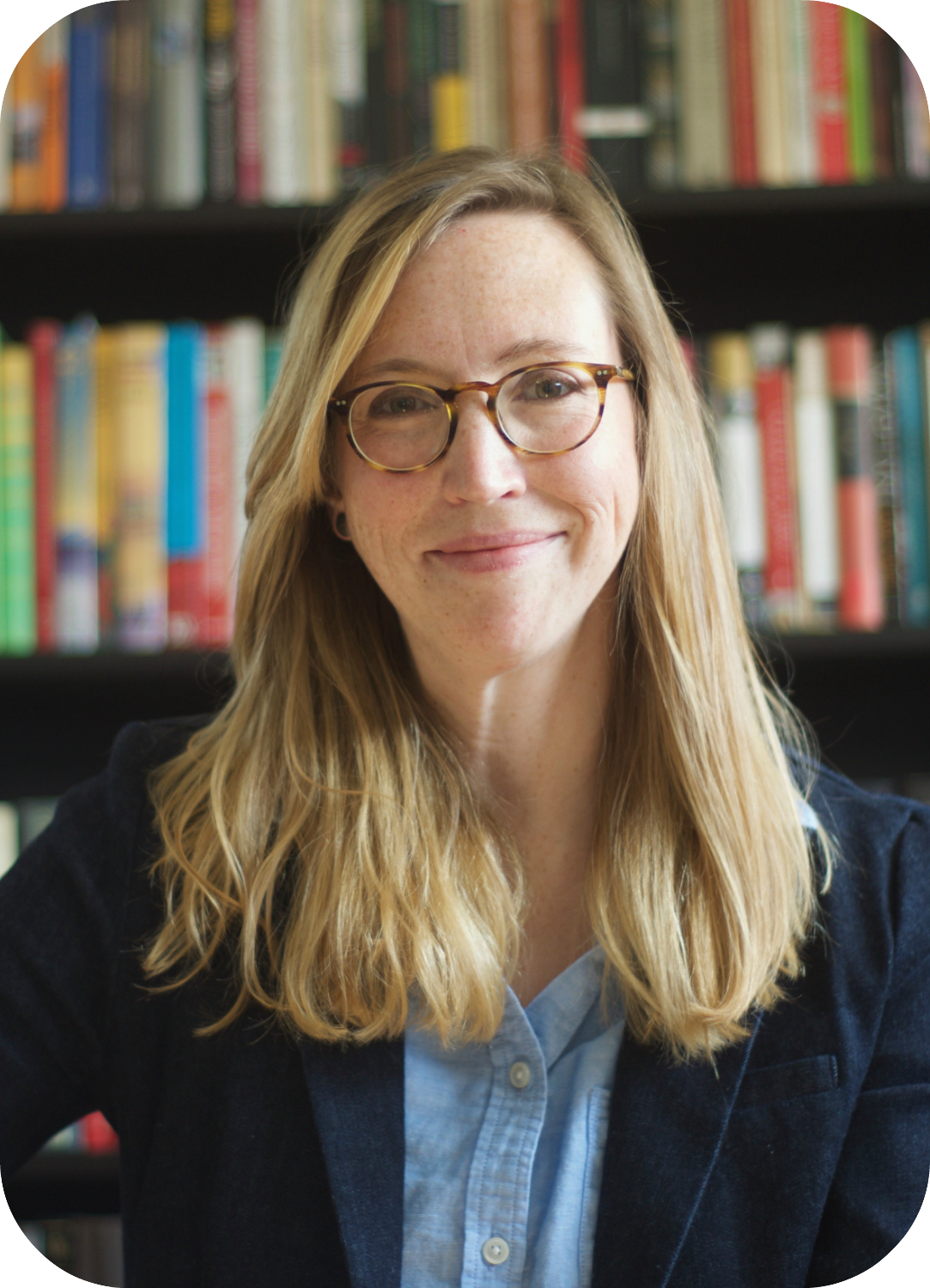 I generally like to ask what scientists think of big breakthroughs or developments in their field, and how it has impacted their research. Caitlin’s answer was out of this world:

“I have two kind of different answers to this question. DSFG science has moved from looking at lots of individual galaxies to dealing with large statistical samples. Just having better technology and data in itself is a breakthrough! But on the other hand, I think it’s in some ways a misnomer to think about progress in terms of breakthroughs. If I’ve come to learn anything from my career, science and revelations in your research don’t come to you in your sleep, or by just staring at the chalkboard for hours. It’s something that can be very slow and meticulous. In terms of thinking about my own progress and thinking creatively about my field – there have been few examples where I’ve conceptually been very confused about something, and I really can’t wrap my brain around the idea for a while – it takes digging in the literature, reconciling different viewpoints from different papers, and over the course of a few months I realize there’s a whole path of investigation that’s been missed and I’d like to pursue that, but that’s something that doesn’t come overnight.”

Caitlin grew up in Columbia, Missouri, where she had access to a planetarium in high school – both as a visitor and a volunteer worker. This gave her exposure to astrophysics and inspired her to think about a career in science. Caitlin is passing down that knowledge now as a professor at UT Austin, where she loves teaching the Introduction to Astronomy class to students in their first year. “They walk into the room not knowing what to expect. Instead of me lecturing them all class period, I also break up the class period into inquiry-based activities for engaging the students. Along with all of the astronomy they learn in the classroom, they also get to see the scientific process. It’s also actually helpful for me to put some deep thought into designing lessons for the classroom, as some of that thought process occasionally triggers new approaches to research too.”

Caitlin’s diversity and inclusion work has garnered a lot of attention in the past few years e.g. efforts like the Gray Zone workshops and the TAURUS program at UT. Speaking about her own experiences, she said, ” As a postdoc I felt I wasn’t really serving the community as much as I could, and I went through some rough times in dealing with sexual harassment and working in unhealthy collaborations where there was quite a bit of bullying and intimidation. It became really apparent to me that a lot of people just don’t talk about how science is done by humans and how important it is that we relate to one another. Our relationships have huge impact on the quality of science that we conduct. So, several years ago, a colleague of mine Kartik Sheth and I developed the Gray Zone workshops to bring some more folks in our field on the same page, empathizing with others’ very real human concerns, and not just science. For example, whether or not a junior colleague feels comfortable asking for a letter of recommendation, how folks with different perspectives handle navigating the job market, whether or not trust has been earned or broken, and how these things directly impact the science that gets done.” The workshops have grown since, with events across the country and even Europe – to get people talking about how to management conflicts, how to deal with and confront harassment even as bystanders, and how to discuss issues of plagiarism, and bullying, among others. 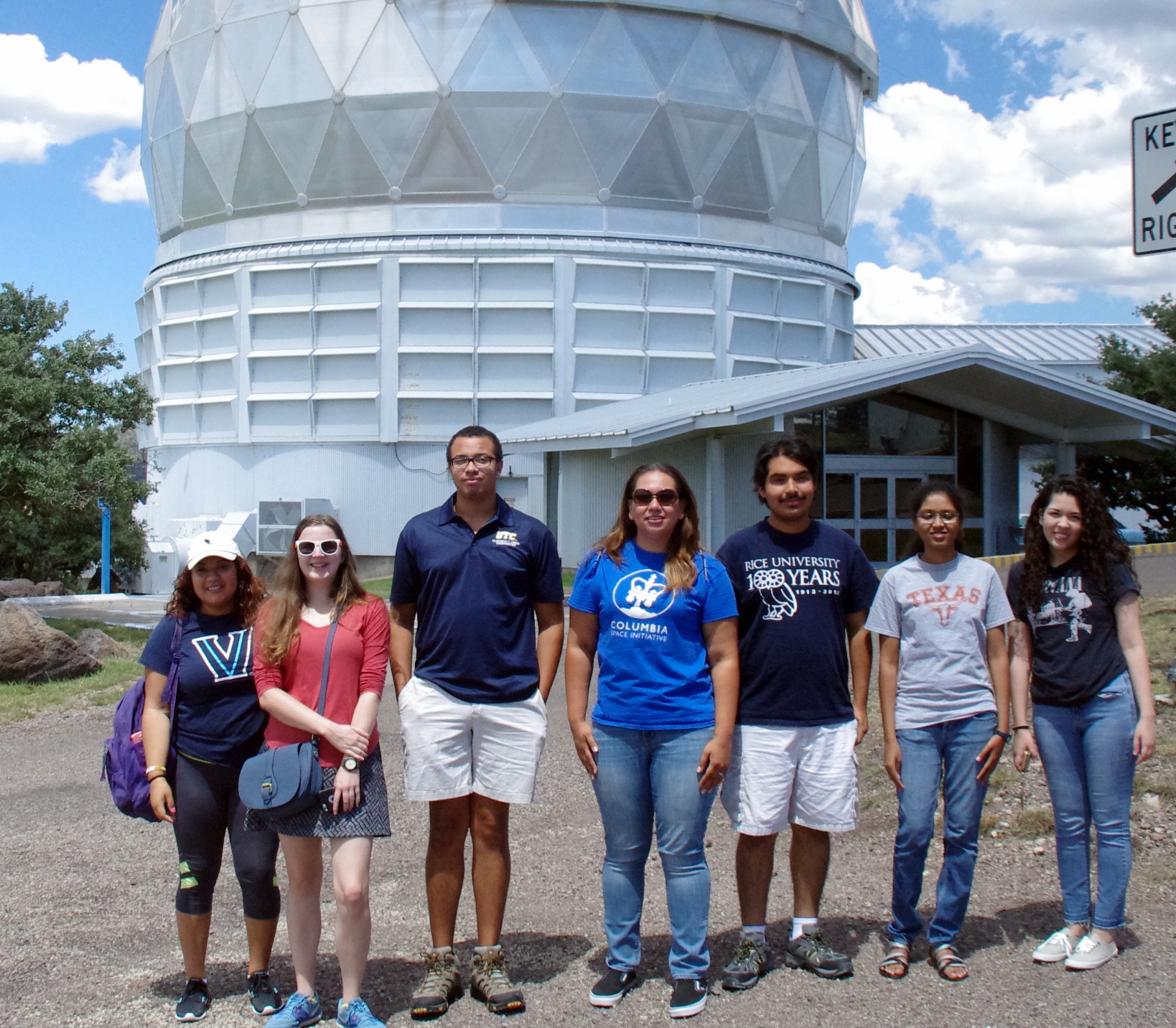 Talking about the TAURUS program, Caitlin referred to the desire to tackle racial inequality, because of the huge amount of work that has yet to be done to reach proportional representation. In focussing her efforts so that they could have long term impact, she founded a summer program that brought students from underrepresented communities in astronomy from across the country at UT Austin. “We hope to give them an extra leg up – for grad school and beyond. Our first cohort of five students arrived last summer, and we are excited to have our next cohort coming to Austin this month.”

What advice would Caitlin give to her younger self now? She responds, “Realizing that relationships are important, and science is more than just high quality science and putting out good papers and good ideas. Because science is done by humans, you have to pay attention to the relationships you are building along the way. I remember thinking that I would never stay in touch with my undergrad professors again, which is so far from the truth; many of them are now good friends and colleagues. You gotta do your best in science, but also be kind and respectful to one another.”

#BlackInAstro: How Can We Support Black Astronomers?

#BlackInAstro: Black Representation in Astro/Physics and the Impact of Discrimination

Bringing Equity and Inclusion to Your Workplace