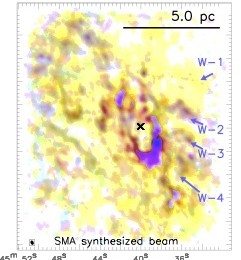 Recent studies have revealed a surprising amount of activity happening in the heart of our own Milky Way. In this paper, Liu et al. explore the kinematics of the gas outside the most central regions of our galaxy, and reveal that the Galactic center is being fed even more material from the main structure of the Milky Way. 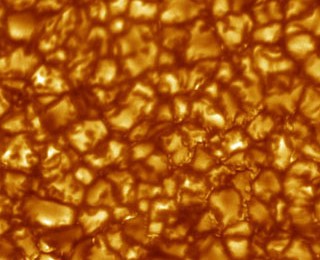 One prediction of General Relativity is that because of the way that gravity affects time, the frequency of electromagnetic radiation (light) emitted at the solar surface should decrease as it escapes the Sun’s gravitational potential well, i.e., the solar spectrum should appear gravitationally redshifted. Surprisingly, according to this recent paper by Takeda and Ueno, that prediction had yet to be definitively verified…until now. 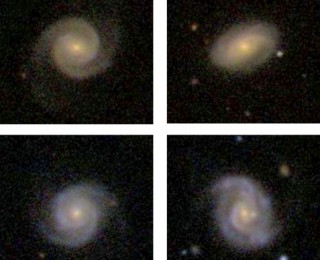 The discovery of a population of red spiral galaxies has caused astronomers to questions the relation between galaxy color and morphology: a closer look at their star formation rates reveals a clearer picture. 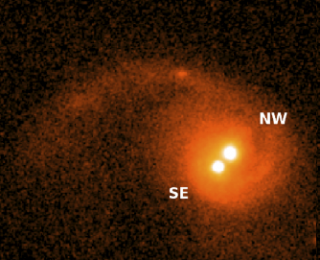 It has long been known that galaxies can merge; thus, we should expect their central supermassive black holes to interact as well. However, our ability to study this is limited as most mergers happen in the distant universe. The exceptional nearby source CID-42 can be explained by a recent binary or triple supermassive black hole interaction, giving astronomers a rare chance to witness the repercussions of such an event. 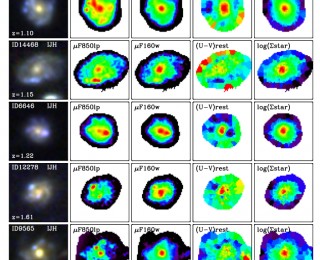 The lack of observed major mergers at high-redshift has prompted discussion of inside-out growth, that is, galaxies building up their stellar populations by cold gas accretion, starting in the inner regions and gradually moving outwards. This picture is far from settled, however, and so the authors of this paper set out to investigate whether or not the observations match the theory.