Introduction: What does “bias” mean?

Take one look at arXiv each week and it will take more than one hand to count the times you see the word “bias” in a paper title. So what exactly does this popular term mean? Well, it turns out to be exactly what you might think. The simplest description I can think of is: An unconscious favoring of one thing over another (although sometimes it is conscious). 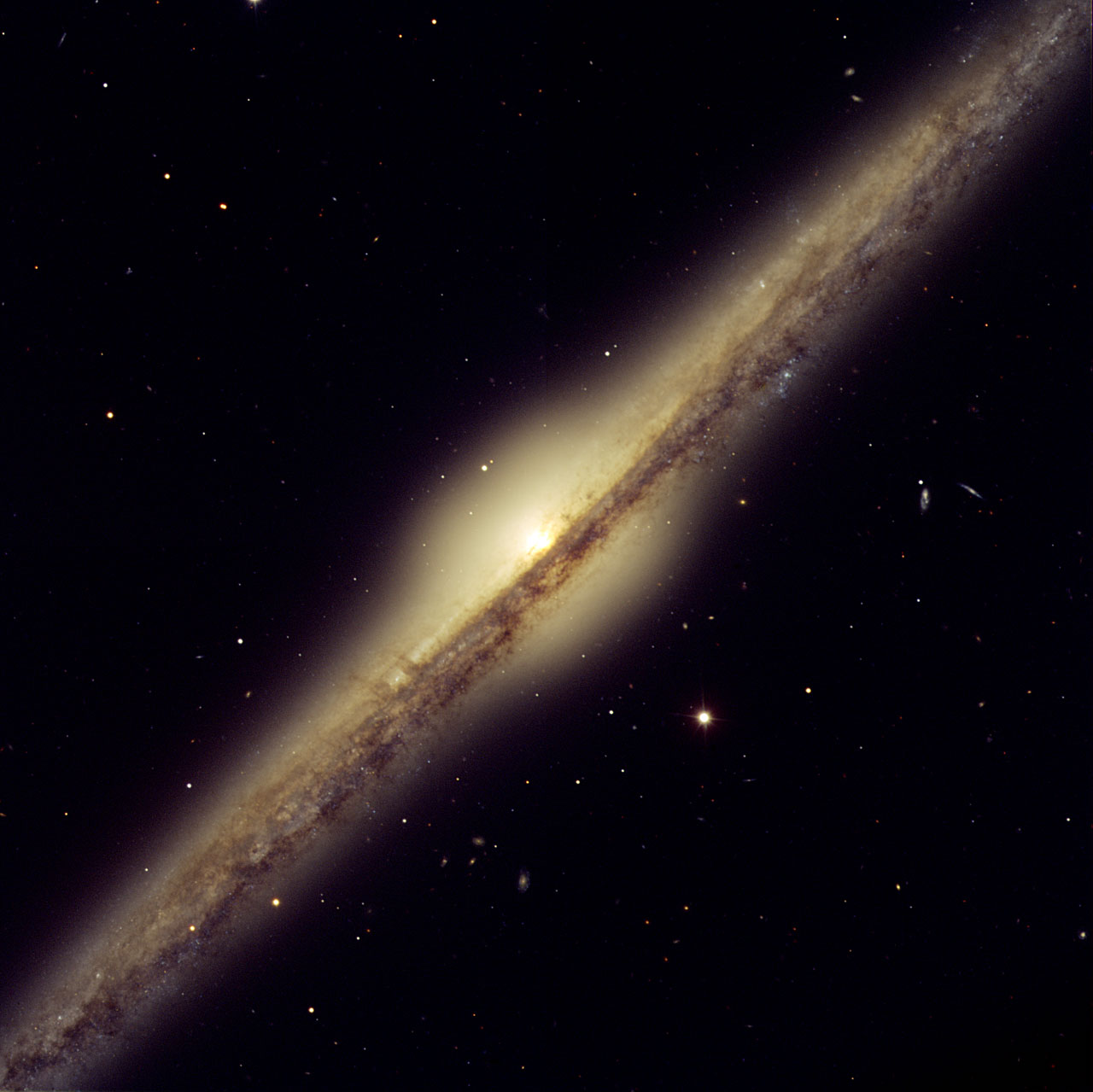 Here’s an example I thought up: It’s Halloween and you and a friend go out trick-or-treating but are math nerds and want to calculate the percentage of houses in a neighborhood which people are home. Its very dark, and the homes are surrounded by trees, so the only way you know where the houses are is if they have lights turned on. At the end of the night, you come up with a percentage that is rather high even though you think you visited all the houses. However, your sample is “biased”, because you only visited houses where the lights were on, which probably means a greater chance of those people being home. This is what is meant by bias.

In astronomy, you might hear sentences like, “That sample was biased towards the high-mass end.” What this means is that the astronomers who did the observing or the analysis unconsciously didn’t observe or were unable to observe the low mass end of their sample. A famous example in astronomy is the Malmquist Bias. If you pick an area of the sky and count how many stars of each spectral type you see, you will find that your sample is not representative of the actual population of spectral types. What you find is an oversampling of the bright, massive stars. Because these stars are brighter, we can observe them from further away and are sampling these spectral types over a much larger volume of space than the fainter, dwarf spectral types. This bias can be corrected for by weighting each type of star by the volume you can observe it within, or you can eliminate the bias all together by observing a “volume-limited sample”. In this type of sample, you only observe stars within the volume where you can still detect all the faintest stars in your study.

In their paper, the authors address the argument that the M-sigma relation (see this astrobite for a description) may not be a “ridgeline”, but rather an observed “upper envelope” of a much wider distribution. This argument deals with the resolution of observations of the “sphere of influence” around a central black hole. In all but a few cases, nearby galaxies have black holes with spheres of influence with an angular diameter of less than one arcsecond and must be observed with instruments in space like the Hubble Space Telescope or Adaptive Optics. If many galaxies exhibit small black holes in galaxies where we don’t have the resolution to measure the black hole mass, a strong bias could exist.

The authors perform several tests of these arguments. First, they test for the probability of obtaining the black hole masses given the upper-envelope hypothesis as presented in a previous paper. In the second test, the authors investigate how limited resolution affects our inferences about the M-sigma relation. In test 1, they choose a sample of galaxies with measured velocity dispersions and ran Monte-Carlo realizations to quantify the probability of observing the necessary number of detections and non-detections given the null hypothesis of an upper envelope bias. The find that the null hypothesis can be ruled out at the 99.3% confidence level (convincingly). In the second test, they also find that galaxies with large velocity dispersions are unlikely to host small central black holes and that most, if not all of the galaxies in their statistical sample shown are likely to host a black hole. This means the M-sigma relation is likely a real relationship and not an upper envelope.

In a closing thought, it is worth mentioning that this paper is an excellent example of how statistics has become a staple in the field of astronomy. If you are an undergrad looking at classes to take, or a graduate student looking to improve your researching skills, learning more about statistics is never a bad idea.