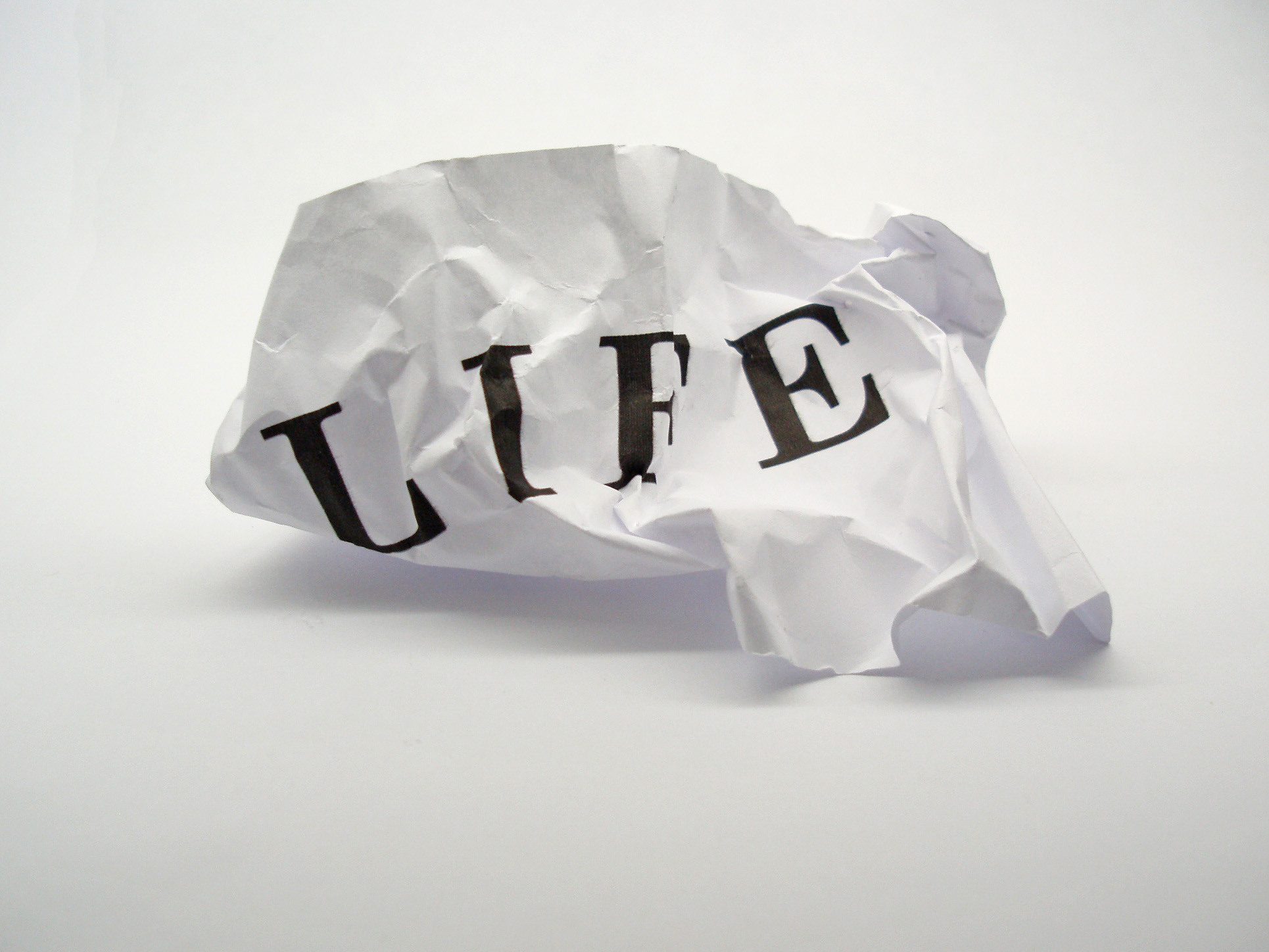 For those of you who feel like you have your life and your future completely figured out, I apologize in advance for this post.  But ‘tis the season: the beginning of a new academic year, the time when many of you may be thinking about the next stage in your careers.  Dan already wrote two fantastic posts this week about the process of applying to graduate school (here and here) but now I want to take a step back.

Going to graduate school is a large commitment, and making the decision to do so can be a stressful process.  In astronomy, in particular, I have encountered numerous students plagued by a series of ‘what ifs’, all of which seem to stem from a basic misconception about what going to astronomy graduate school actually means for your future.

To help frame this misconception, I pose the following question to all of you thinking of pursuing astronomy, “What’s the point?”  This may seem like a very philosophical question, and it is, but I guarantee that at some point in your career you will be asked to justify what you do to a “layman”.  So start working on your answer now.  And let me warn you: it is quite frankly harder in astronomy than some other sciences.   Although space cowboys on asteroids are pretty cool, it is my opinion that we can’t really just default to, “some day this research will save the world.”  We have to be more creative.

I’ll leave you to ponder that question for now, but note that it often leads to many others:  What if somewhere down the road the government and private agencies decide to cut funding for research in astronomy? What if I love astronomy but want my job to have more of an effect on the daily lives of others? What if, horror of horrors, I get four years into a PhD and realize that research just isn’t for me (trust me, it happens, my mother told me so).  These are all legitimate questions, and many people believe that by starting graduate school in astronomy you are forcing yourself into an exclusive path toward a tenured professorship at a university.  Then, if anything goes ‘wrong’ along the way you are left hanging.  This is not the case, however, and the arXiv agrees with me.

A few days ago, a compilation of articles originally published in the American Astronomical Society’s newsletter by the Committee of Employment was published in the archive.  They are written by 11 authors, all of whom attended graduate school in astronomy, and all of whom have pursued vastly different careers.  Given the incredible wealth of information in this article, I have summarized their various paths below, but for anyone truly interested, I suggest you read the articles.  None of them are particularly long and all are well written.

ACADEMIA FROM ANOTHER ANGLE

Hard/Soft Money: Travis Metcalfe and Barb Whitney both do research for a living, but not at a university.  Travis had a hard money position at a federally funded agency (meaning he had a 12 month salary, regardless of any grants he brought in), while Barb works though a soft money agency (meaning her salary in entirely based on grant money she brings in but the agency provides benefits like health insurance and retirement).  Hard money is generally viewed as a much more stable position, but Travis describes how, with the recent federal budget crisis, his job was eliminated while Barb describes the benefits of soft money.

Observatory Staff Scientist:  Knut Olsen is a Staff Scientist for the National Optical Astronomy Observatory (NOAO) in Arizona.  This means his time is split between maintaining the observatory equipment, improving user support, assisting visiting observers, and his own research. He describes how this option can actually improve your research and how to balance different duties.

Large-Collaboration: Andy Howell probably falls closest to the ‘traditional’ path. He describes how to work as part of a large collaboration, with vast troves of data to be analyzed and reduced (too much for any one person), but how to still maintain independence as a researcher.

Teaching Based Institution: Luke Keller works at a small liberal arts college, where the main focus is teaching rather than research.  He describes how this should not be a backup plan, but rather a unique career choice, and offers advice to graduate students thinking of pursuing this path.

Science Writer Leila Belkora pursued science writing out of graduate school.  Since then, she has held a variety of jobs: from an editor for the Office of Public Affairs at Fermilab, to freelance book and magazine writing, to developing on-line physics courses.  She describes how this career choice has given her incredible flexibility.

Press Officer: Christine Pulliam works in the Press Office of the Harvard-Smithsonian Center for Astrophysics.  Her job includes writing press releases to explain new discoveries to the public, and describes herself as a ‘translator’ between scientists and the general population.

Industry: Peter Williams went into industry, and does a great job of selling a path many feel they are restricting themselves from by choosing astronomy graduate school over physics.  He describes how, by working in research and development, he feels he now has far more autonomy than he ever had in academia.  Also, the paycheck is quite a bit larger.

High School Teacher: Joshua Roth decided to take a step back after getting his PhD, and became a high school physics teacher.  He describes the in’s and out’s of navigating a system far different than the universities we are all comfortable in.

Business/Program Manager: Blake Bullock went into management.  After applying for a Presidential Management Fellowship she found herself with a dream job managing business development for the James Webb Space Telescope, but noted that she was also offered positions in intelligence, law enforcement and energy.  Many of these programs actually require business managers who can also understand the science.

Whew… so I hope that convinced you.  Graduate school is still a big decision.  And I can guarantee: if you decide to go, you will change over the course of five years, and your interests may (or may not) as well.  But rest assured, there will be jobs that match your interests when you get out.