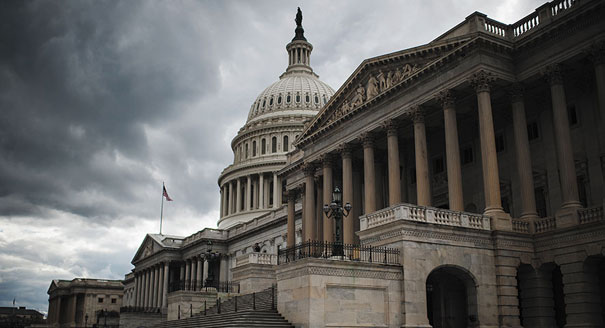 It’s a touchy subject, but it arises from a widely acknowledged problem. The problem is that the United States Federal Government spends more money than it takes in. The nation is running a deficit which drives up its debt and I think we can all agree that’s a bad thing. The disagreement is about how we solve that problem. In general, Republicans in Washington have argued that the problem can be solved by reducing spending. Democrats agree with that, but also think that increasing revenue in the form of taxes should supplement that spending reduction. Long story short: the argument has come to a standstill. To move forward, Congress invented the Sequester: a drastic across-the-board spending cut that would take place automatically if no agreement could be reached by March 1 of this year. The rational was that the Sequester included cuts were so extreme that neither Democrats nor Republicans would dare let it come to fruition, forcing them to come to some sort of agreement before the deadline. It is now March 6, and there has been no agreement: sequestration is here.

The issues of how to reduce the deficit and whether the Sequester is a good or bad thing are deeply divisive indeed, but regardless of politics, there is no doubt that the sequester is bad for science. The Federal Government has always been a keen investor in scientific research and development, and for good reason! As an open letter to government leadership from over 100 scientific societies points out, “Almost every national priority—from health and defense, agriculture and conservation, to hazards and natural disasters—relies on science and engineering.” Public funding in the past has contributed to the discovery of the laser, global positioning system, and countless medical innovations to name a few. Since World War II, more than half of economic growth in the developed world is attributable to the progress of technology. The economic and technological success of the United States is deeply dependent on the public funding of research and development. Sequestration threatens to slow progress in these areas at a time when many other nations in Asia and Europe are investing heavily in science and looking to surpass the United States as world leaders of innovation.

Now, that is looking at the issue on a macroscopic scale, but what are the implications on a smaller scale? How will sequestration affect the mission director at NASA, or the university professor who needs to upgrade equipment in her lab, or the graduate student who is writing his thesis and relies on grant money to finish his work? Let’s look at the numbers: 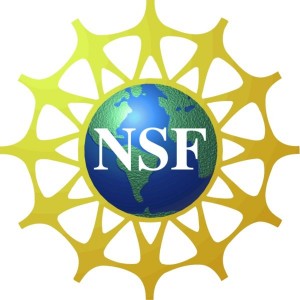 Many of us in the space sciences rely on NSF funding. They sponsor both projects and students. With a $283 million budget cut, the NSF will be forced to award 1,000 fewer research grants this year, affecting nearly 12,000 people including professors, K-12 teachers and their students, graduate and undergraduate students, and technicians. Additionally they will have to reduce research on clean energy, cybersecurity, job-creating advances in manufacturing, and efforts to improve the quality of education. [NSF writes to Sen. Barbara Mikulski]

NASA is currently subsidizing private companies that are trying to get into the space business. Now that the Space Shuttle fleet is a museum piece, private companies are stepping up to offer cheap, efficient, contractable flights to space to transport people and supplies. NASA is assisting these companies by reviewing and testing their designs to make sure they’re ready for the demands of space travel. Three of these tests slated for later this year will have to be canceled under sequestration, putting a damper on a private industry that may be about to take off (no pun intended). The Sequester will also reduce the number of grants NASA can give out by 5% and will likely delay the launch of new instruments, including an ultraviolet observatory and an x-ray observatory. NASA was also planning to make repairs to the rapidly deteriorating infrastructure at 7 of its nation-wide facilities. These repairs, according to NASA, are required to “protect NASA employees and meet Mission requirements”. The Sequester eliminates all funding for these repairs. Structurally sound launch pads are overrated anyway, right? [NASA writes to Sen. Barbara Mikulski] 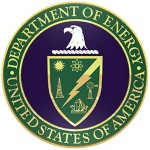 The Department of Energy

The DoE subsidizes a fair amount of research and operates the United States’ 17 national labs (Fermilab, Argonne, Los Alamos, etc). They claim that the Sequester will cause delays in research grants, slowing the progress of as many as 60 graduate students that depend on them. Over 25,000 scientists from across the country depend on the DoE’s facilities to conduct their research. [DoE writes to Congressional committee]

It’s not clear at this point what effect these cuts to basic research and development will have on the United States in the long run. As Michael Lubell of the American Physical Society pointed out on NPR’s Science Friday, it’s not as if these cuts put the scientific community on pause, and when sequestration is over life will just go back to normal. Cutting funding so deeply and on such a wide scale may likely reduce the number of scientists available to do research in the future. When Bob the Scientist sees funding for his work disappear, he may not wait around to see it come back again. Instead Bob will look for other work, and perhaps become Bob the High School Teacher. The Sequester also means that a career in science is looking less appealing, and driving away interested students by reducing opportunities. Eventually, the United States may find that it has a shortage of scientists. If the Sequester lasts for very long, it may do serious damage, and have lasting, measurable consequences for innovation in the United States.

It’s crucial that the country gets its financial house in order, but doing it in such a heavy-handed way may be more dangerous than it is helpful. A more surgical approach is necessary. The Sequester doesn’t have to stay; leaders in Washington can get rid of it just as easily as they made it reality and replace it with something more balanced. Hopefully they will come together and craft such a plan before the reduced scientific output of the nation leaves the United States trailing, struggling to keep up with the rest of the world.

If you are a US citizen and would like to express your opinion about this matter to your elected officials, please write to them. Find their contact information here.

More information about the Sequester’s impact on science in the US can be found here.