Morpho-Kinematics of a Galactic Nova

Novae are thermonuclear explosions that occur on the surface of a white dwarf following the accretion of matter from a nearby companion star. Novae are a type of cataclysmic variable, where a low mass main sequence star (typically an M dwarf) has filled its Roche lobe and is accreting matter onto the white dwarf. There are two types of novae: classical novae have had only one observed eruption while recurrent novae have had multiple observed eruptions.

As the accreted material builds up on the surface of the white dwarf, it can begin to fuse into heavier elements. However, this fusion is thermally unstable and can lead to a large energy release, blowing away the accreted material. These outbursts can eject 10-5 – 10-4 Msolar of matter at velocities of hundreds to thousands of kilometers per second.

The Fermi Telescope first detected Nova Monoceros 2012 in June 2012 as a gamma-ray source. Since the discovery, there have been extensive studies of this nova. This paper seeks to understand the geometry (morphology) and velocity (kinematics) of the ejected material at the outermost edge of the shell. These morpho-kinematic studies are important as we seek to understand the underlying physics causing novae and the interaction of this ejected material with the companion star. 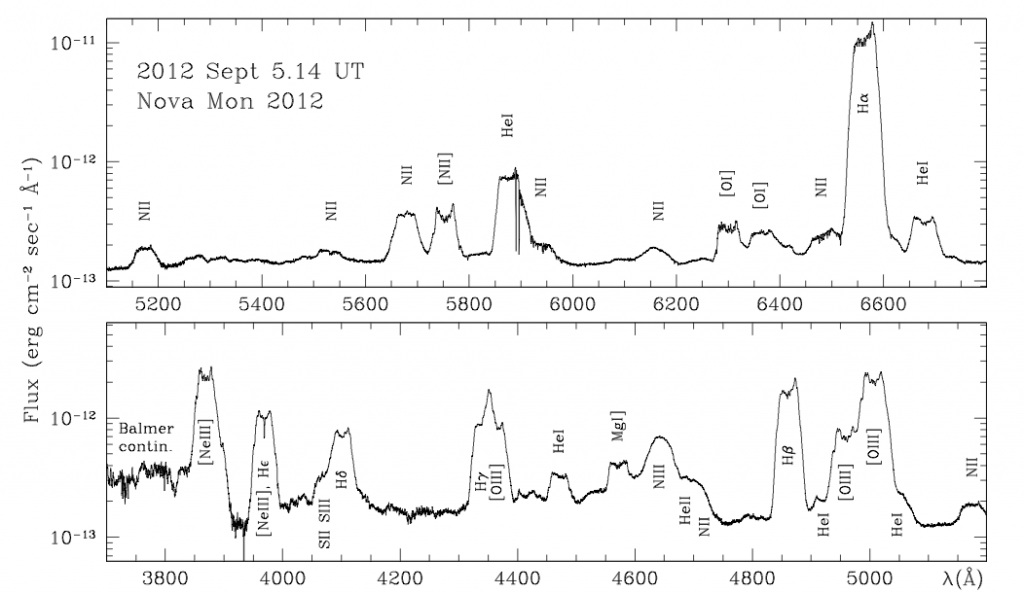 Figure 1 of paper. This is a low resolution spectrum of the nova. Notice the odd shape of the emission lines.

The authors present here high resolution, Echelle spectra of Nova Mon 2012 obtained with the 1.82m telescope in Italy. Echelle spectroscopy is a method of obtaining very high-resolution spectra, which are needed in this paper to investigate the structure of emission lines. Shown at left is a low-resolution spectrum of the nova. Notice the odd shape of the emission lines. The shape and structure of these lines can tell us the geometry and kinematics of the system. The only one with a gaussian shape is the N III line at 4640 Angstroms. This indicates that this line arises from a different part of the nova than the other lines, probably from a denser interior.

The authors used a code that created and combined multiple synthetic emission lines based on the inclination and velocity of the system. In previous studies like this, Hα has been used as the line to model. However, Hα can suffer some self-absorption and comes from all locations of the ejected material. Self-absorption is caused when an emission line and an absorption line are both present, diminishing the overall flux that is observed. In this case, you get emission from the ejected material and absorption from the white dwarf. [O III], in contrast, only comes from the most outer edge, and so is a better tracer of the expansion velocity and geometry of the ejected material. As a forbidden line, [O III] has not been visible or has been blended with other lines in previous similar papers.

To understand the structure of the nova shell, the authors varied three parameters: the “squeeze,” which is the ratio of the semi-major and semi-minor axes of the ejected material, the inclination angle, and the maximum expansion velocity, in this case between 100 km/s and 8000 km/s. The resulting parameters can then be compared to geometries of resolved novae to determine the shape for the nova being investigated. Previous studies have found novae shaped as polar blobs with an equatorial ring, dumbbell structures, and prolate spheroids (football/rugby ball shape). 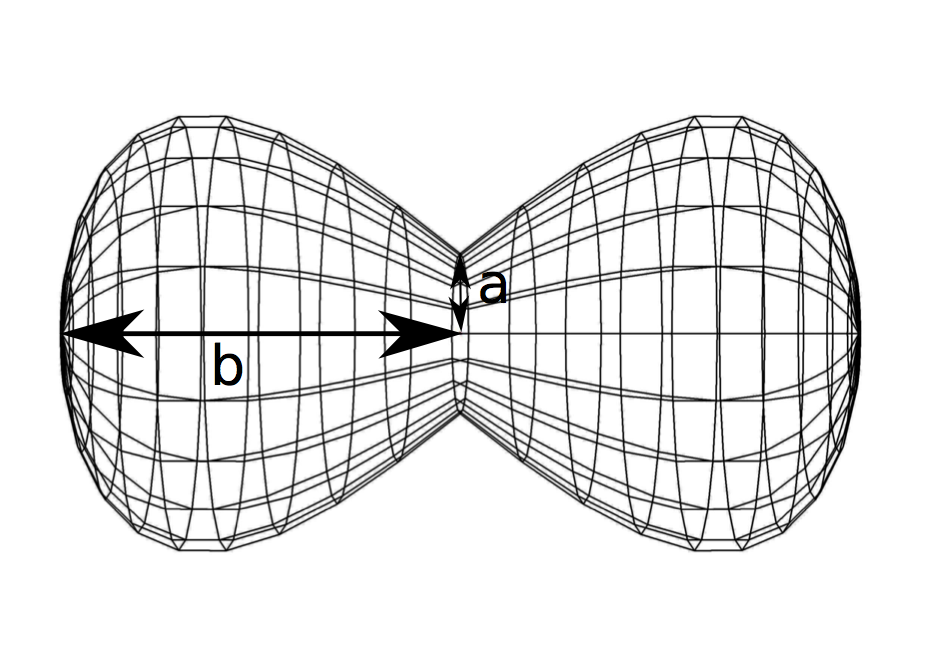 Figure 2 of the paper. Suggested structure of the ejected material.

The best fitting parameters had an inclination angle of about 82 degrees and a maximum expansion velocity of ~2400 km/s. The squeeze, a measure of how much the middle is pinched, was found to be 0.8 (a squeeze of 0.0 would be a sphere). These parameters imply a bipolar morphology (shown in Figure 2 at right) is the best model of the system. Additionally, the double peaked shape of most of the emission lines also indicate this to be the expected conclusion.

The high-resolution spectroscopy was obtained 130 days after Nova Mon 2012 was first discovered. When the authors tried to fit the results obtained here to other spectra obtained earlier, it was not as good a fit, indicating that the highest velocity material ejected might have faded most quickly.

It can be expected that the presence of the secondary star will shape the ejecta roughly into the shape presented here. As the material was ejected from the white dwarf surface, it enveloped the companion star, which shaped the geometrical structure of the material. However, the degree of shaping evident here is more than expected. If this geometry is confirmed, we will need to revise our understanding of the common envelope phase to better match the observations.