Title: Water On -and In- Terrestrial Planets

Status: To appear in Proceedings of the Comparative Climates of Terrestrial Planets II conference

Earth features a unique surface among Solar System planets; it is composed of both liquid water oceans and large continents. The continents float on top of the mantle rock material, while the water is continuously recycled by subducting slabs in the dynamic system of plate tectonics. The stability of the average sea level and the permanent flux of water in the tectonic system is by far not self-explanatory. That the continents are exposed proves to be quite good circumstances for us — they could very well reside below the ocean surface, which would prohibit any land-based life as we know it. For a deeper understanding of this conundrum we have to involve not only the study of our own planet, but we need to see its formation and evolution in comparison with other terrestrial planets and moons in the Solar System and even the galaxy.

Earth’s climate stability seems to be regulated by the carbonate-silicate cycle, during which rocks are transformed by weathering, sedimentation and magmatism. This process dictates the pace of carbon release from the interior to the atmosphere and is crucial in regulating the global temperature (which is why excess release of, among others, carbon dioxide is generally considered to be a bad idea…). A good indication that the process works (on million year timescales!) is that we did have liquid water on the surface ~4.5 billion years ago, even though the Sun was much fainter than today and Earth should have been in a global snowball state at that time.

Such a self-regulation effect is a neat mechanism, as it might allow extrasolar planets to harbour liquid water in a relatively broad zone of separations to their host star – the so called habitable zone. However, the temperature thermostat of Earth’s climate stability not only depends on plate tectonics, but the exposure of land and the resulting weathering of rocks is crucial to this process. Therefore, on pure water worlds (which might be frequent), where the whole surface is covered with oceans, we might run into problems…. 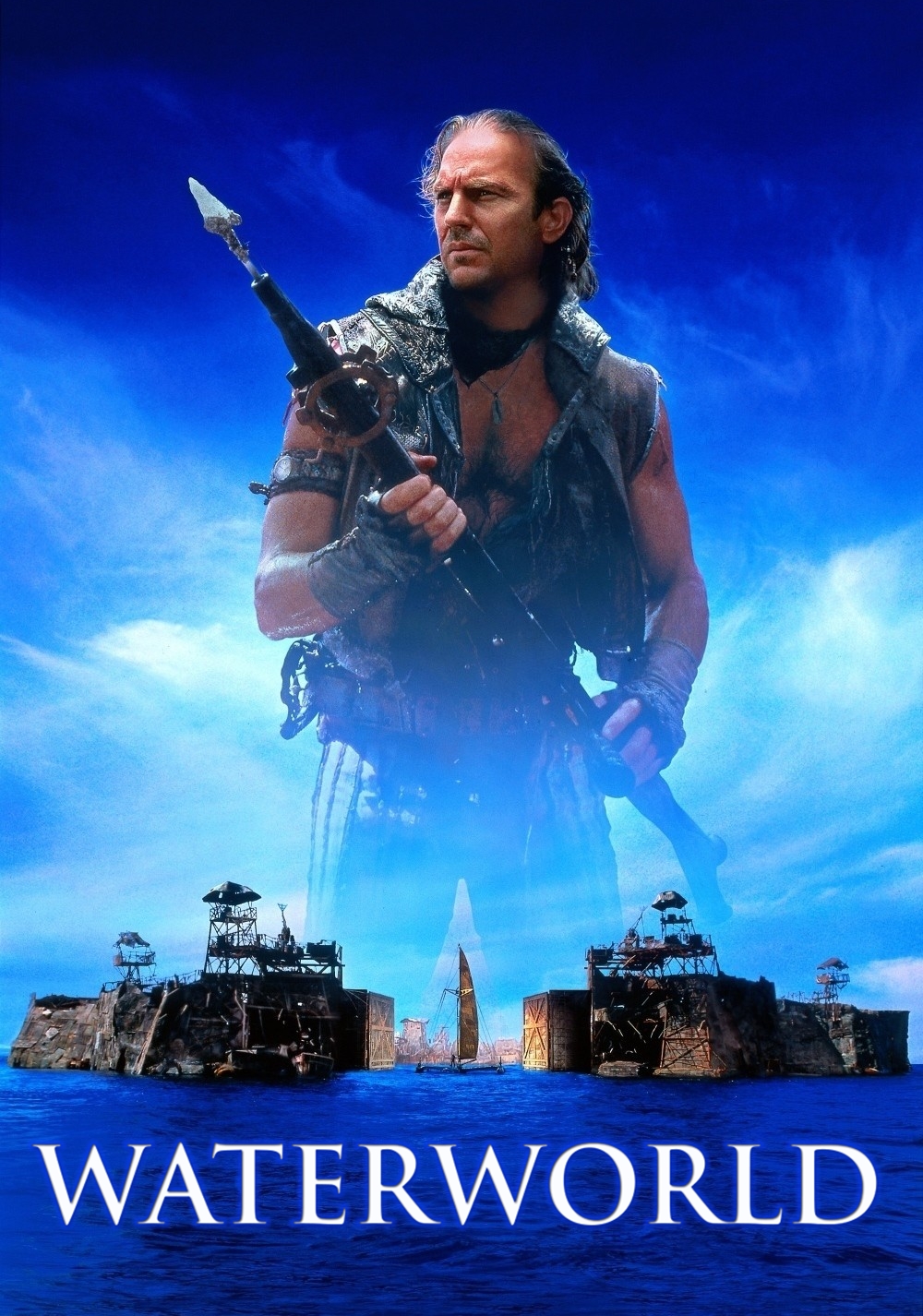 How to get rid of too much water?

Hypothetically, waterworlds can enter a state of “self-arrest” if they do not feature a thermostat as discussed above: their host-star continually brightens and therefore the planet will heat up over time. Eventually, it will enter a stage where water vapour can be held in the atmosphere, which will subsequently be destroyed by UV light from the star. This process continues until continents are exposed to the atmosphere, at which point the planet enters a climate cycle as Earth. Hypothetically.

Obviously, we do not have any evidence that such a process can act and we do not understand the complicated interactions of the atmosphere and stellar irradiation well enough to make detailed predictions. However, if losing water through the atmosphere would not work, maybe terrestrial planets can incorporate more water into their mantles. As the author of today’s paper suggested in a former work, it is possible that the exact amount of water incorporated into the planetary interior crucially depends on the pressure at the seafloor. Earth’s mantle harbours ~3-11 oceans, thus there is much more water in the interior than exposed on the surface, and in general it could absorb even more – it just does not do it. So maybe we face a self-regulation here again.

Nothing will probably resolve this enigma until we will be able to actually *see* land on other worlds, we could make a census of planetary properties and compare the results with the predictions by various theories. This might sound like wild science fiction, and so far it is. However, the author lists recent ideas of how observations of continents on other terrestrial planets could be done in the not-so-distant future. We’re talking about 10-30 years with new space facilities, which will give us high enough spectral resolution to decipher changes in brightness and color of the observed planets. These estimates can be converted into very rough ideas of how the surface of a planet looks like.

Another option is to analyse the pieces of shattered worlds which fall onto the surfaces of white dwarfs, dead stars at the end of their life cycles. This is actually done already and gives us clues about the elemental abundances in the broken-up pieces of former terrestrial planets around these stars. With further technical and theoretical development we might one day be able to understand the distribution of water in the universe — the no. 1 element important for complex chemistry and thus life.