Getting WISE-r about Variable Stars 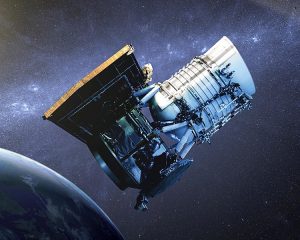 Figure 1. An artist’s conception of WISE. The spacecraft “is about the height and weight of a big polar bear, only wider“. [Source: NASA/JPL-Caltech]

Despite being such temperamental objects, variable stars can be reliable tools for probing the universe. By measuring the period of a variable star, we can learn about its composition, age, and brightness, broadly speaking. Applying that knowledge to large populations of variable stars can tell us about the structure of the Milky Way and our nearby Universe (shoutout to Henrietta Swan Leavitt and the Cepheid period-luminosity relation) as well as stellar evolution.

Given how useful they are, it stands to reason that creating a large, reliable sample of variable stars would be a great help for astronomers. The Wide-field Infrared Survey Explorer (WISE) is an infrared space telescope whose purpose is to image “the entire sky in the infrared” (see this Astrobite for an early overview of WISE’s goals and accomplishments). Between its initial mission (2009-2011) and its revival mission NEOWISE (2013-present), WISE has examined all sorts of objects, from asteroids to distant galaxies. In this paper, the authors searched for variable stars in the trove of WISE data to create a catalog of variable stars spanning the Milky Way.

Figure 2. Example light curves of an eclipsing binary (left) and an RR Lyrae variable (right). The y-axis is the object magnitude in the W1 band and x-axis is the light curve phase. [Source: Plots from Figures 11 and 12 in the paper]

Between WISE and NEOWISE, about five years of data were available to the authors. They worked primarily with data taken in the W1 and W2 bands since data could be taken in those bands even after WISE’s cryostat had failed. The authors used the Lomb-Scargle periodogram (see this blog post by Jake VanderPlas for more on that) to identify any periodicity, and excluded long-period or unstable objects to get 50,296 variables.

To sort the variables into different classes, the authors used the objects’ periods, colors (difference in an object’s magnitude when observed in different bands), and light curve shape. The different variable classes considered were Type-ab and -c RR Lyrae, classical Cepheids, Type II Cepheids, (all types of intrinsic variables, which change in brightness as they expand and contract) and EW- and EA-eclipsing binaries (extrinsic variables, which change in brightness because the starlight is blocked by something in the system, like the other star in a binary pair). 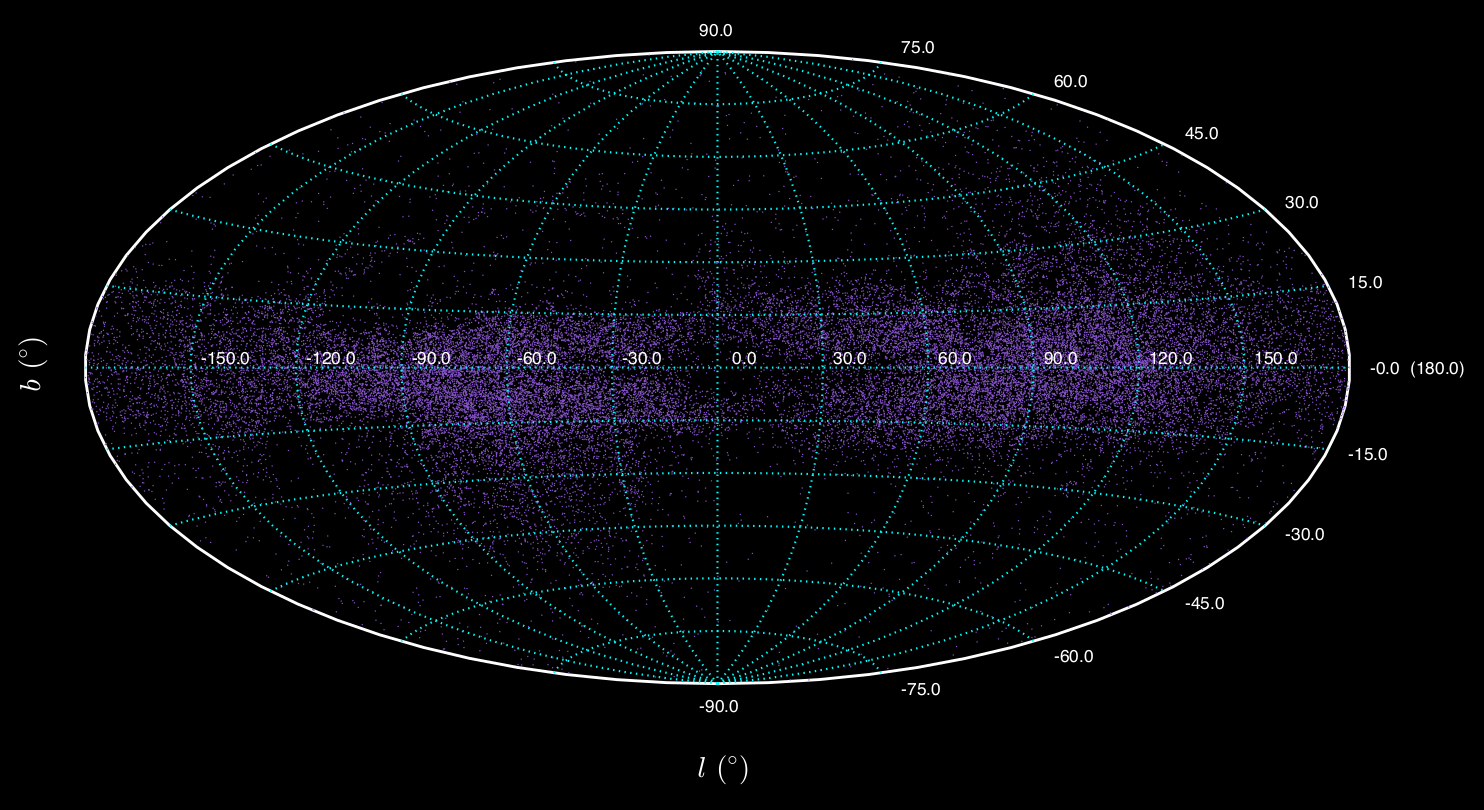 Figure 3. Map of Milky Way showing the location of the variables in the catalog. Most of the variables are concentrated near the Galactic plane. [Source: Figure 5 from paper, colors inverted]

After the classification process, the authors compared their objects to those in existing catalogs. They first checked if any of their objects were SIMBAD objects, then referenced the Catalina, OGLE, and ASAS catalogs to see if they had recovered any variables. They found that while they had rediscovered 15,527 objects, they had also turned up 34,769 new variables! Most of them were eclipsing binaries, which composed roughly 78% of the new objects, followed by RR Lyrae.

A particularly promising result from the WISE data was that the periods of recovered Catalina variables were within 0.001 days of their measured periods in the optical. What this implies is that periods measured from infrared data are as usable as those measured in the optical. This is good to know especially since most of the new variables lie within 20 degrees of the Galactic plane, an area that cannot be probed with optical telescopes. The rest of the objects are located close to the equatorial poles (see Figure 3).

The result of the authors’ analysis is a catalog of 50,282 periodic variables with 17,000 variable candidates (follow-up needed!). Given that each variable has upwards of 100 detections this catalog is very robust, and the variables listed within span a region of the Milky Way that hasn’t been studied with these sorts of objects. When all is said and done, this paper details a resource that will be extremely helpful for studying galactic structure, stellar evolution, and more.