The fundamental constituents of galaxies are stars, gas, dust, black holes, and dark matter. The extent to which we understand each of them and their interplay varies greatly. Yet current understanding drives us to acknowledge that the growth of the mass of galaxies must be driven by either active star-formation, galaxy-galaxy mergers, or both. But which of these two effects dominates is an ongoing mystery nearly as old as the discovery of galaxies themselves.

The notion that active star-formation drives galaxies to grow in mass is not disputed. Massive bright blue O/B stars, although sparse in number, live extremely short lives — about a million years. In contrast, the extreme abundance of late-type stars of lower mass and luminosity live considerably longer lives, and some remain stalwart contributors to the galaxy stellar mass over timescales longer than the age of the universe. Thus, although we may easily trace episodes of star-formation via outbursting of luminous blue stars, it is through the coincident birth of many smaller stars by which a galaxy grows. This is called secular growth.

However, there is also clear evidence for the merger of two galaxies. This can take the form of a spectacular trainwreck of two large galaxies, or by the accretion of a smaller galaxy by a larger one, albeit a less exciting event than the first. In this mode of environmental growth, a galaxy is able to quickly grow its mass through the acquisition of these components from another nearby galaxy. At the same time, tidal forces resulting from the gravitational interaction of the two bodies can act to compress and shock the gas, and hence produce a burst of star-formation.

The relation of mergers to various properties of a galaxy has been an attractive subject of study for many, and although much progress has been made both observationally and theoretically, several insights remain in contradiction.

The Devil is in the Details

Recent observations have shown that a typical galaxy merger fails to produce a starburst featuring the extreme star-formation rates usually assigned to bona fide starburst systems. Seeing as up to 20% of starburst systems in the nearby universe are thought to be undergoing a merger, this seems contradictory. However, it is not only the star-forming systems which are known to undergo mergers. In fact, they are in the minority: massive galaxies live in dense galaxy clusters where mergers are statistically more likely, and yet they also lack the large reservoirs of gas common to star-forming galaxies — a key ingredient required to form stars. It is in these cluster environments in which these so-called dry mergers dominate. 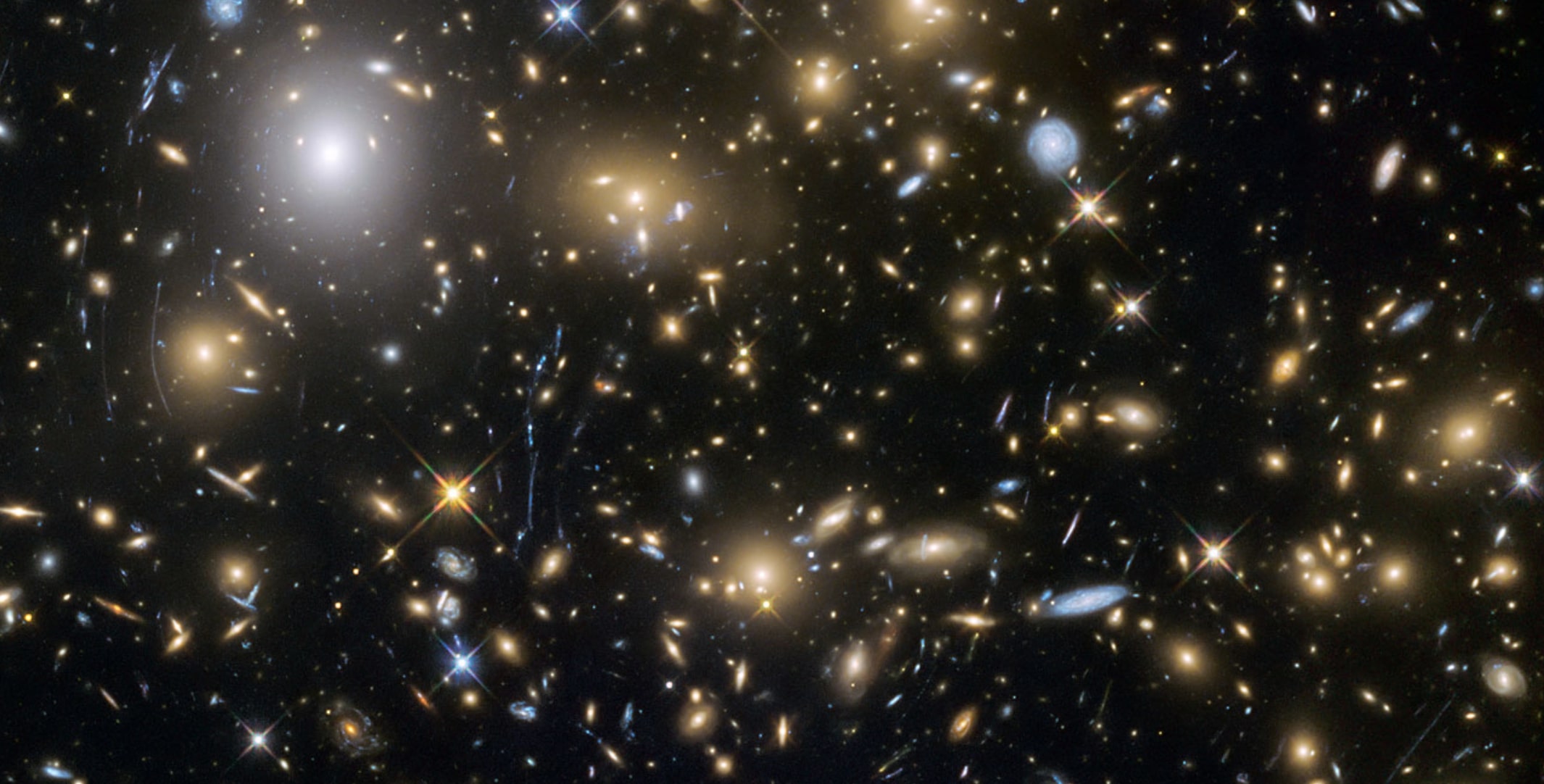 The timescales involved in merger events prohibit a comprehensive study of the same galaxy from start to finish. Hence, it is from a patchwork of observations of different galaxies at different stages of merging that these observationally-driven theories are derived. If we wish to examine the life of a single galaxy, then we must compare to simulations of galaxy mergers.

One key result from simulation explains the rarity of starburst activity in merging galaxies. Simply put, the merger sequence is so much longer than an individual episode of starbursting that the starburst episode is usually missed by observations. Although a simulation can render countless merging systems (and make for some great movies!), finding enough merging systems through observation has proven enormously challenging.

The authors of this work approach this sample size issue by employing carefully trained convolutional neural network (CNN) to soundly identify merging systems in image cutouts from three prodigious galaxy surveys: SDSS, KiDS, and CANDELS. Much of the training relied upon existing visual classification, with several steps taken to mitigate false-positives. A CNN is trained on each survey sample separately with effective accuracies ranging from 83-94%.

Figure 3. (Left) Distribution of star-formation rates (SFR) for the CANDELS sample, after being subtracted for the star-formation main sequence (MS). (Right) Distribution means and standard deviations for the three samples corresponding to different cosmic epochs (i.e. redshift). Adapted from Figures 12 and 13 in the paper.

In close agreement with both previous observation and simulation, they find that the star-formation enhancement due to mergers is less than a factor of two. These findings also suggest that these star-burst episodes are short-lived relative to the timescale required to complete the merger, highlighting the comparable rarity of starburst episodes within merger process. They also find that although mergers ultimately have an insignificant effect on star-formation rate, extreme starbursts are commonly merging systems.

So, despite the rapid increase in star-formation, the magnitude of the burst is not great enough for these systems to become differentiated from the non-merging population as described by its star-formation rate.

Not only do the authors of this work demonstrate the success and practicality of employing machine learning techniques to astronomy, but provide important evidence for refuting the causal connection between starbursts and mergers, which without careful consideration can be naively taken as common sense.

I am a second year PhD student at the Cosmic Dawn Center at the University of Copenhagen, where I study the formation and evolution of galaxies across cosmic time with incredibly deep observations in the optical and infrared. I got my start at a little planetarium, and I've been doing lots of public outreach and citizen science ever since.