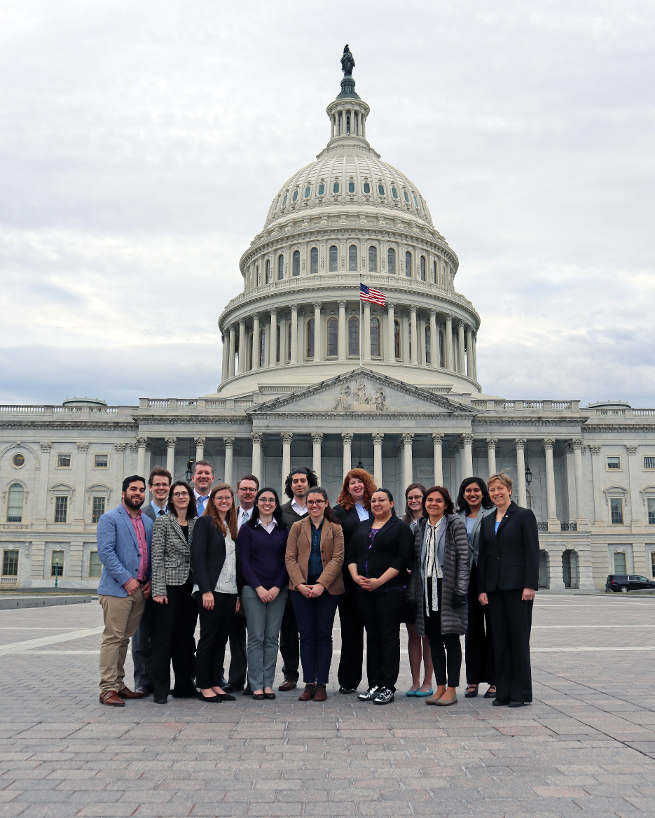 On March 11, fifteen early-career astronomers (including myself) arrived in Washington D.C. to get a crash-course in how to advocate for astronomy on Capitol Hill. We were there as part of the American Astronomical Society Congressional Visits Day (AAS CVD)—a program that gives AAS members the opportunity to meet with their representatives and talk about why funding astronomy is important. The actual meetings were preceded by two days of seminars on how to make those meetings impactful.

Before we even arrived in D.C., we all had scheduled meetings with our representatives’ offices. I was extremely surprised at how easy this was to do; my representatives either had simple forms to fill out on their websites, or I called their offices and got the contact for the person I’d need to set up a meeting with.

Our training began at the National Academies, where we met various members of the Space Studies Board (including one of the current Christine Mirzayan Fellows). The National Academies are responsible for, among other things, conducting the Decadal Surveys (keep an eye out for the Astro 2020 Decadal!) across various sciences. Aside from being a valuable assessment of the state of the field, the decadal surveys are used extensively by policy makers while legislating around science.

The rest of our training was spent at the AAS HQ. Over the next one and a half days, we learned the basics of the science policy ecosystem. My biggest takeaway was that science, especially space science, generally receives bipartisan support on the Hill. This was heartening, since the President’s Budget request for 2020 had been released the same week as the CVD and proposed cuts to science interests such as the cancellation of WFIRST—again. The Congress, which actually draws up the budget, tends to diverge from the President’s request by varying degrees (prompting the local refrain “The President proposes, Congress disposes”).

Quite a few of the staffers who spoke to us had a background in astronomy or physics. Their shift in career had often been facilitated by opportunities such as the American Institute of Physics Congressional Fellowship, the American Association for the Advancement of Science Science & Technology Policy Fellowship, and the AAS John Bahcall Public Policy Fellowship.

We spent the afternoon of the second day preparing for our meetings. The fifteen of us were split into five groups, roughly by geographical region—my group consisted of myself (from Texas), another grad student from Kentucky, and a lecturer from Alabama—and assigned advisors. Our group advisor was Joel Parriott, the AAS Director of Public Policy.

The main guiding principle was to never, ever, ever do harm. Ever. Advocating for astronomy can be done without downplaying other sciences or projects. Our messages were centered around requesting more funding for NASA and the National Science Foundation (NSF) and asking House members to support bill H.R. 36, which would fund efforts to study and combat sexual harassment in science. We tailored our messages to our representatives, focusing on the role that federal funding played in our careers. I based my spiel on the NSF Research Experiences for Undergraduate program and the Large Synoptic Survey Telescope (hopefully to be renamed the Vera Rubin Survey Telescope very soon!). 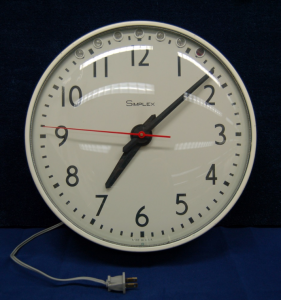 I somehow forgot to get a photo of the clocks… [Credit: Architect of the Capitol]

On the day of the visit, we broke into our groups and set off to our meetings (nine for my group), armed with leave behinds that detailed the AAS’s current policy priorities. While moving from meeting to meeting, we gained some familiarity with the three Senate buildings and the Rayburn House Office Building. One thing that caught my eye was the presence of seven lights across the top edge of every clock in the Congress buildings. It turns out that the lights are used to indicate what’s going on in the Senate and the House.

The meetings themselves became easier as we learned the ropes. All the staffers we met with were attentive and interested in what we had to say, and our group’s advisor kept the conversation flowing smoothly when we needed help. The budget request came up more than a few times but it was always accompanied by an assurance that the Congress would not go through with the suggested cuts. A fun little thing about representatives’ offices is that they usually carried refreshments associated with their home state (for Texas it was some combination of Skittles, Starburst, and Dr Pepper).

I can’t stress how empowering it was to learn how to advocate for astronomy, especially as an early-career astronomer. And given how reliant astronomy is on federal funding, it’s more important than ever for more astronomers to have those skills. If you’re interested in the intersection between science and policy and want to learn how to advocate for astronomy, definitely apply for the AAS CVD! 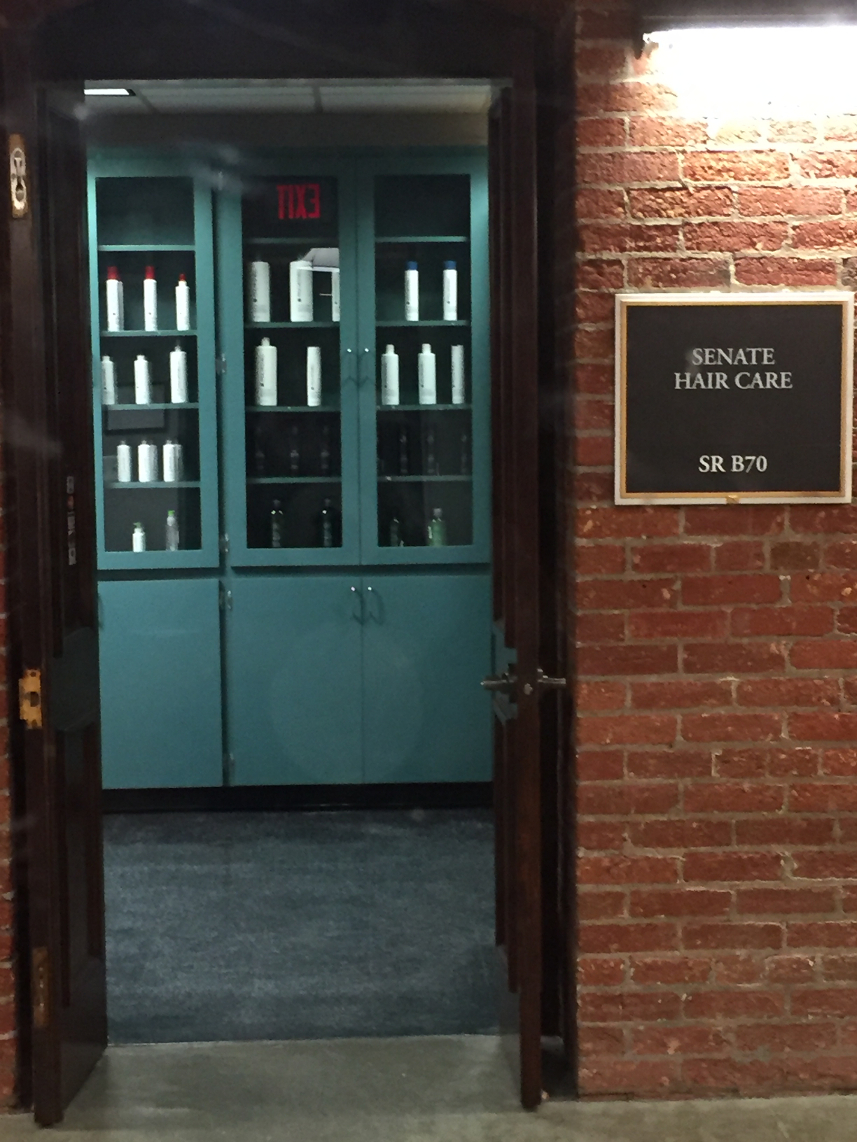 …but I did get a photo of the hairdresser in the Senate basement.

Read the AAS press release on the 2019 CVD here.