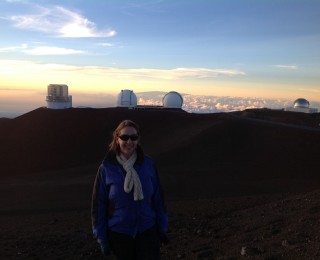 As a young astronomer, I’m excited to learn as much as I can about observing process. So when the chance to observe with a collaborator Sandy Leggett at Gemini North came up, I couldn’t pass it up! I spent a week in Hawaii learning about queue observing. 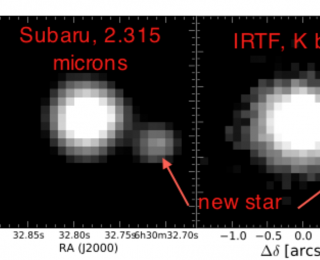 Astronomers don’t stop after discovering planets in systems near and far from our own solar system. The next big step is to characterize the planets. We want to understand what they’re made of, what their atmospheres look like, whether they have clouds, how massive they are, how old they are, etc. As it turns out characterizing exoplanets is really, really challenging for both observers and modelers. The challenges encountered are well illustrated by the saga of WASP-12b. 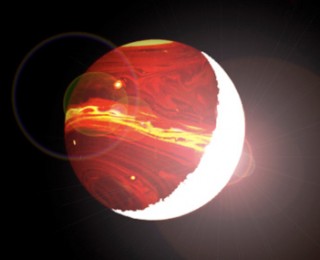 Astronomers have started trying to understand how to organize classes of exoplanets based on their physical characteristics. As it has turned out over the last ten years, exoplanets are considerably more complicated to classify than stars. The evolution of star is based (almost) exclusively on how massive it is at birth. Instead, this paper classifies hot exoplanets by their level of irradiation from their host star and their chemical composition. 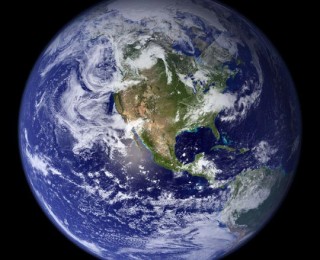 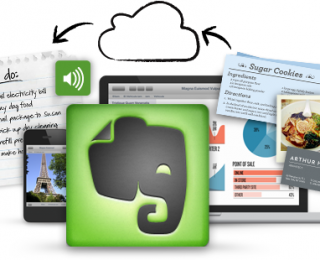 For many astronomers, we spend 80% of every work day parked in front of a computer screen. We code, we write, we make plots, we think, we read… all from our desk chairs. Over the last two years, I’ve found a handful of software that helps me productive and happy at my screen.