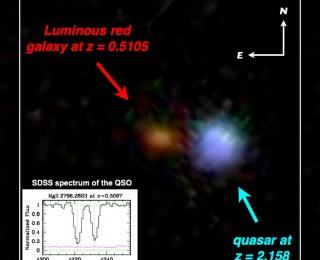 Shining a Light on Massive Galaxies

We know that ellipticals in the local universe are huge galaxies, but how did they get so big? This study uses background quasars to probe the gas in regions around the progenitors of these modern-day giants. 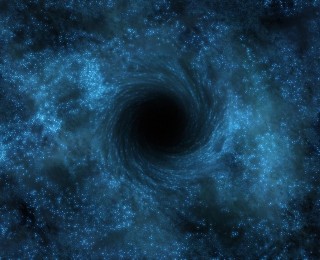 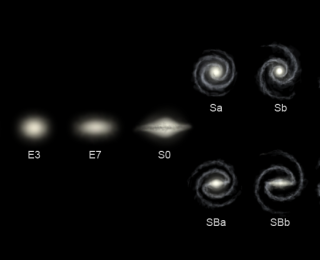 We know that some spiral galaxies have central bars, and some don’t. But do we know why? In this paper, the authors explain some of the factors that influence the creation of spiral bars. 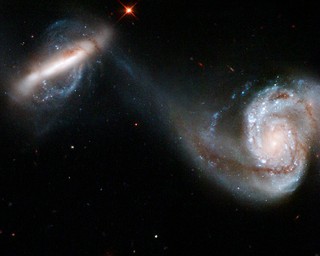 Ever wondered what it’s like to merge galaxies? The authors of the Galaxy Zoo project have created a way that you can find out… and do science while you’re at it! 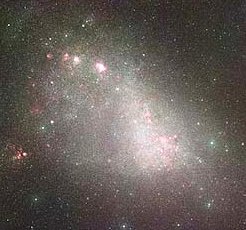 In this paper, the authors describe a new galaxy simulation that includes molecular hydrogen, the site of star formation, and discuss what happens with and without it.