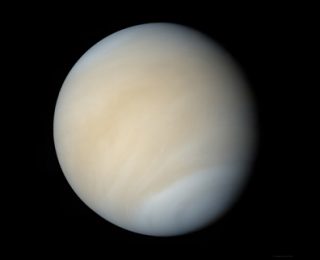 First detection of an equatorial jet on Venus 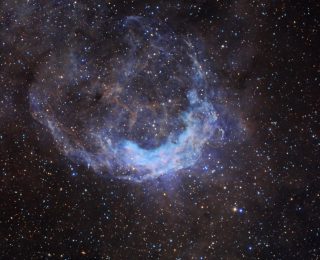 NGC 3199 is only the fourth Wolf-Rayet nebula to be observed in X-rays. Toala et al. present chemical abundances for this nebula and find that the star that produces it, once considered a runaway star, might not be so far from home after all.

The tiny Martian moons Phobos and Deimos were initially thought to be captured asteroids. Now, it looks like they might be remnants of a collision 4.3 billion years ago. Can simulations help us figure out what they’re made of? 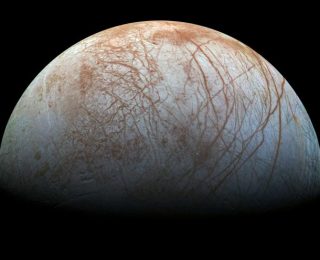 How much tidal stress does Jupiter put on Europa? Enough to break the ice. Panning et al. estimate the magnitude of the ambient seismic noise on Europa due to tidal cracking events and turbulence in its subsurface ocean. 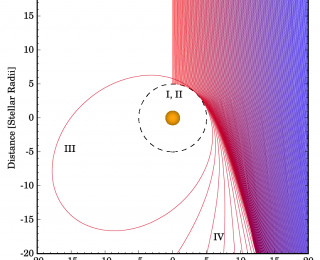 The potentially Earth-like exoplanet Proxima Centauri b is only 4.22 light-years away. However, even at the speed of Voyager 1, it would take over 75,000 years to reach the Alpha Centauri system. Can impatient humans find a faster way there? Today’s bite explores one possible way to reach the stars.