The Ring Nebula in 3D 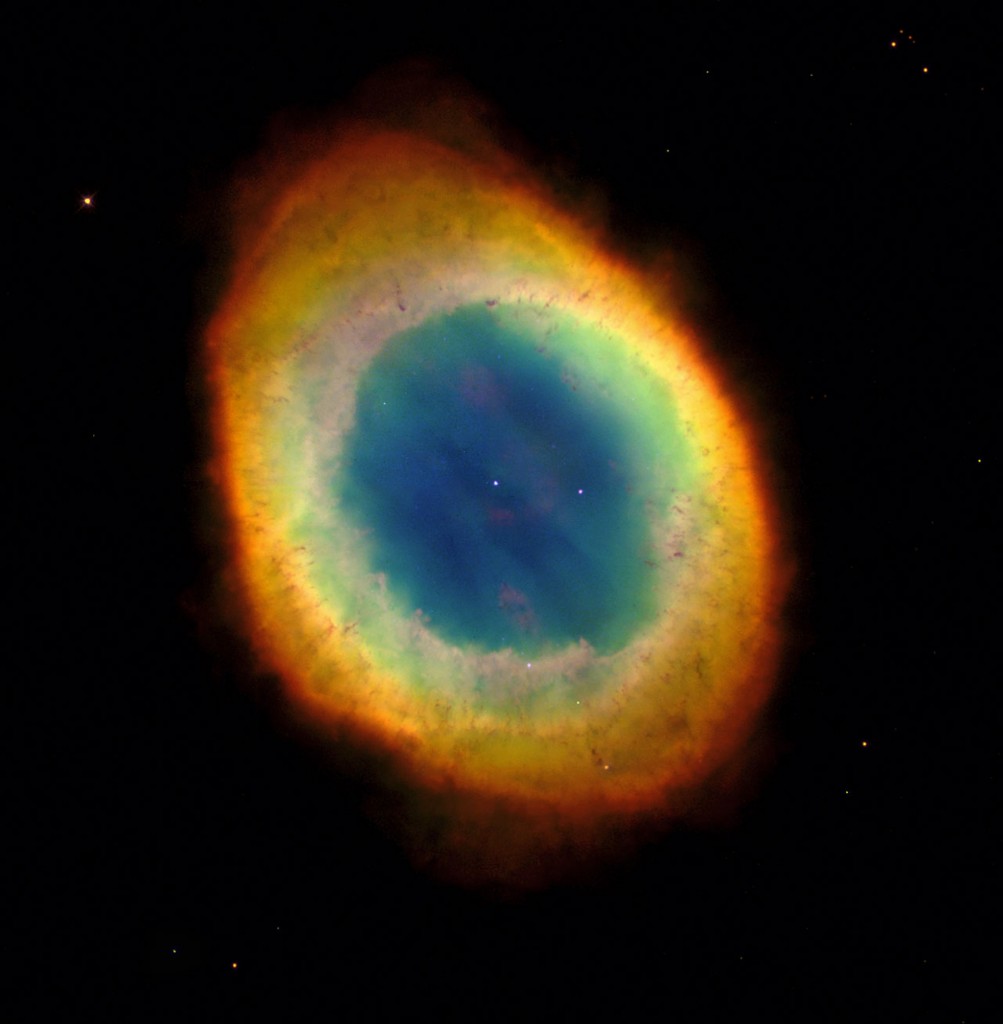 Though any small telescope, the Ring Nebula looks like a cheerio on the sky.  It has always been the archetypal planetary nebula – the remnant of a star that has run out of fuel and thrown off its outer layers. But recent images from the Hubble Space Telescope reveal a much more complex structure than previously thought.

O’Dell et al. observed the Ring Nebula with Hubble’s Wide Field Camera 3 (WFC3).  The WFC3 camera possesses a wide variety of filters including narrow-band filters that isolate many of the brightest emission-lines of gaseous nebulae. Specifically, the team used filters centered on the He II, O III, and N II emission lines.

Let’s jump to the main conclusions of this 50-page paper.

The hot core of a planetary nebula emits ultraviolet radiation. This radiation ionizes the ejected outer layers of the nebula as they expand outward. An ionization front then propagates outward, away from the central core.  This is the classical interpretation – with a single ionization front.

O’Dell et al. found multiple asymmetric ionization fronts within the Ring Nebula. The structure may be seen in Figure 2 – there is  gas filling the central nebula, which is then surrounded by multiple rings. Let’s take a deeper look. 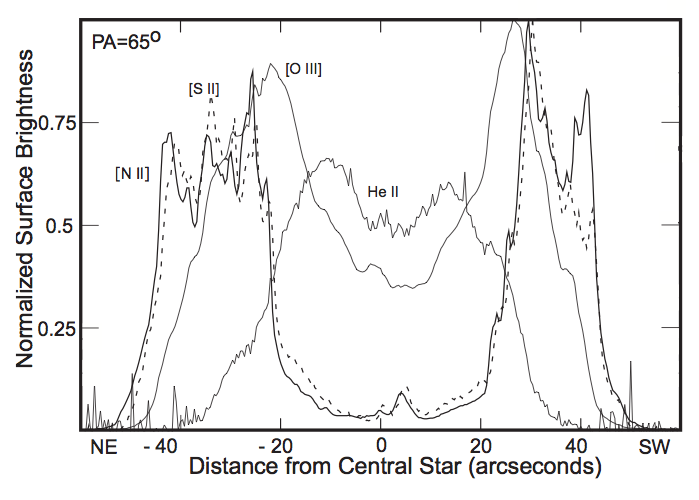 Figure 2 – The observed line surface brightness along the semi-major axis.

Along the semi-major axis:

Along the semi-minor axis:

Another surprising feature are dense dark knots of gas embedded within the nitrogen ring.  These knots have resisted the blasts of stellar winds and radiation. They can be seen via their shadows – spikes of light pointing away from the bright, main ring.

Many nearby planetary nebulae have shown these knots, but their origin is still unknown.  Within the Helix nebula these knots are symmetric, suggesting that they could originate within the upper atmosphere of the precursor star. The knots within the Ring Nebula, however, are asymmetric.  The distribution of them is largely along arcs, resting along an ionization front.  They may likely be a product of ionization front instability.

O’Dell et al. created a 3-D model of the Ring Nebula, which is based both on its elliptical appearance on the plane of the sky and its velocity structure.  Here, the team relies on photometric and spectroscopic studies.

Take another look at Figure 1.  Notice that the minor axis appears much brighter than the major axis. Why? Brighter regions likely represent where the ionization fronts are tilted more nearly along the line of sight.  As such, the nebula is tilted toward Earth so that we see the ring face on.

The main ring has a fairly low velocity – the emission lines are shifted by 9 – 19 km/s.  The central core has a much higher velocity – its emission lines are shifted by 20 – 37 km/s.  These velocity measurements are drawn from the Doppler effect – we are only measuring velocity along our line of sight.  As such the central core appears to be pointing toward us, whereas the main ring is not.

The central core of Helium gas can be described as two polar lobes, which point toward and away from the observer. These lobes rest within the perpendicular main ring. We are seeing this ring face-on.

Finally, there is an outer faint halo.  This is almost certainly fossil radiation – gas that was photoionized during an earlier evolutionary state. 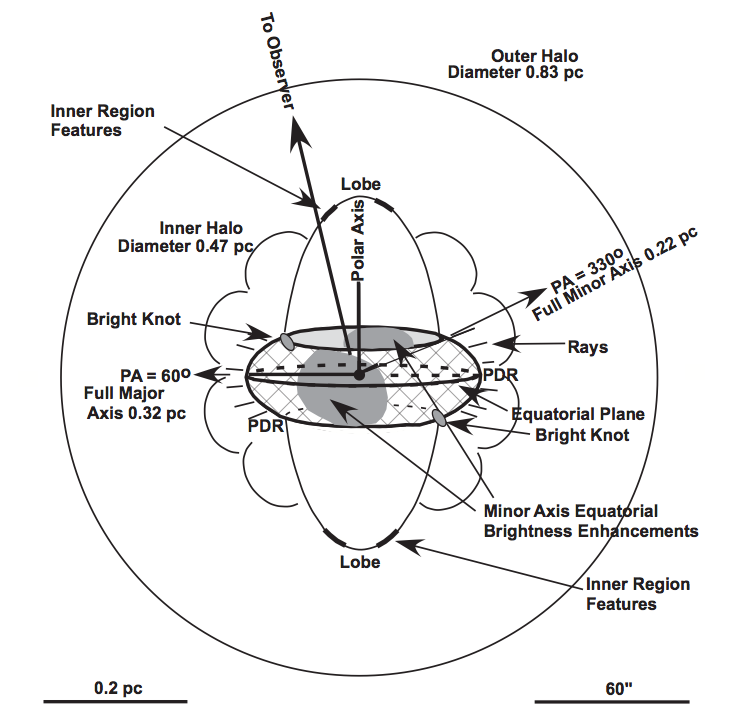 Figure 3. – The 3-D image of the Ring Nebula. Note that the observer is above (and a little to the left) of this image. In a sense it is a bird’s eye view.

O’Dell et al. presents us with an unprecedented view of the Ring Nebula.  It is no longer a simple cheerio on the sky but a complex 3-D structure of lobes and rings, with multiple ionization fronts and knots. Future studies will help us pin down the exact 3-D shape and therefore further understand the complexities of planetary nebulae – the future fate of our own Sun.