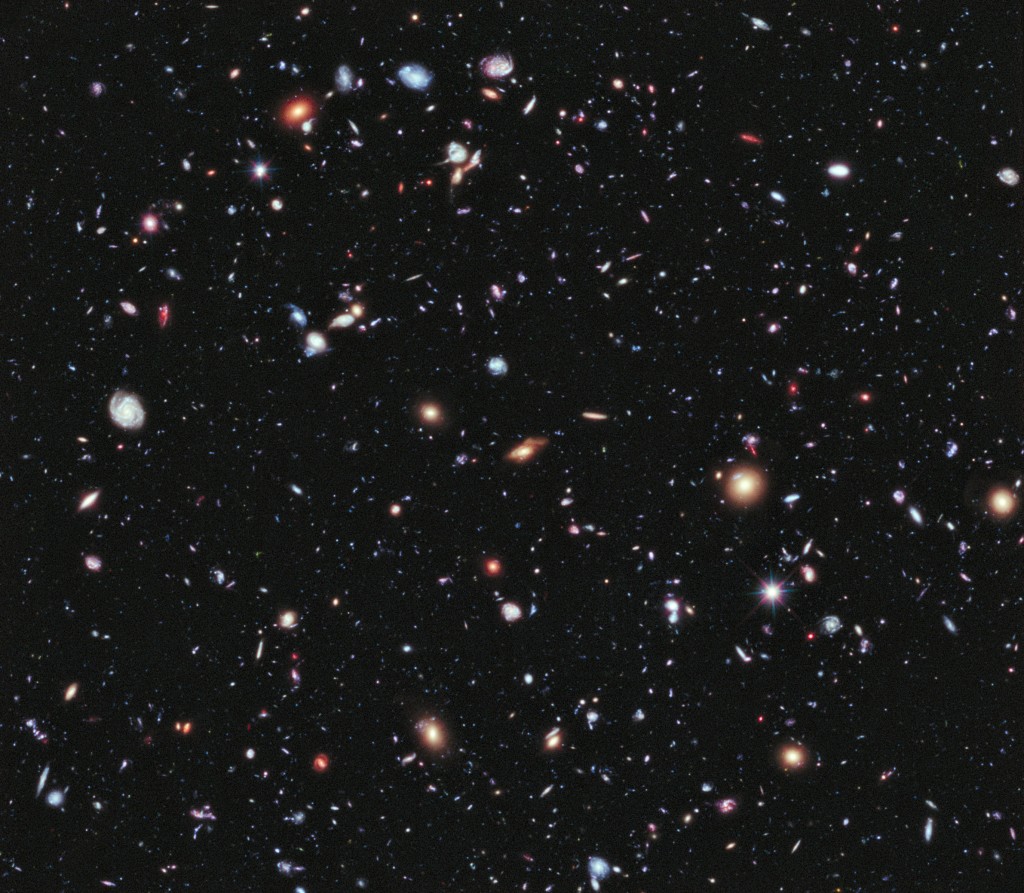 Take another look at the featured image of this post. It’s one you may well be familiar with. The iconic Extreme Deep Field is the end result of Hubble’s sensitive eye staring for weeks at a tiny, empty patch of sky so small that it could be blocked by a grain of sand held out at arms length. Now, look for the dimmest blips of light that hide far behind the larger colorful structures. These blips are some of the first galaxies in our Universe; their remnant light stretched and reddened from a 13-billion-year journey through expanding space. Today’s paper examined the most massive of these ancients in a new way.

The canonical formation scenario of the first galaxies is that small perturbations in the initial distribution of matter triggered gravitational collapse, leading to early galaxies that are morphologically irregular, clumpy, and compact. Observations provide credence to this, as the relatively small number of galaxies that have been observed at times less than a billion years after the Big Bang possess these morphological traits. But did the early universe also contain large, rotating disk-like galaxies more like our Milky Way? It’s hard to say, since these galaxies would be rare in the early universe, and both simulations and observations of this early time have so far been severely volume limited. The authors of today’s paper investigated this question by simulating the early universe with a volume about 50 times larger than previous studies using a hydrodynamic simulation called BlueTides on one of the most powerful supercomputers in the world – Blue Waters.

Figure 1. A sample of disk galaxies from the BlueTides simulation at redshift z=8 that were found to be rotating. Both face-on and edge-on views of the galaxies are shown. The top two rows show stellar surface density with older stars colored red and younger stars colored blue, and the bottom two rows show star formation surface density, with brighter colors mapping higher densities. Figure 1 from the paper. 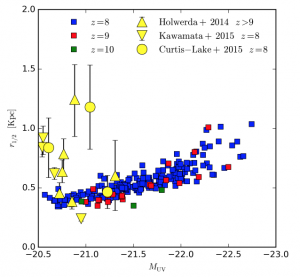 Do these new simulations correctly predict the properties of massive galaxies in the incipient universe? We hopefully will not have to wait long to find out. A motivation to perform this simulation is to prepare for the next generation and powerful telescopes on the horizon.  Of particular relevance is the WFIRST satellite – a Wide-Field InfraRed Survey Telescope equipped with a 2.4-m mirror, advanced spectroscopic capabilities, and a PR video fit for a Liam Neeson movie. WFIRST will have a field of view 200 times larger than Hubble’s Wide Field Camera 3, and is planning to survey 2000 square degrees of the deep sky (distances similar to what Hubble accessed in its deep field images). This simulation predicts that WFIRST will find about 8000 of these young, massive disks throughout its survey, whereas the largest area Hubble survey to date had only a 30% chance of catching one of these ancient behemoths. But until the early 2020s when WFIRST is set to launch, we’ll have to count on simulations such as this one to learn about the ancient giant galaxies of the Universe. 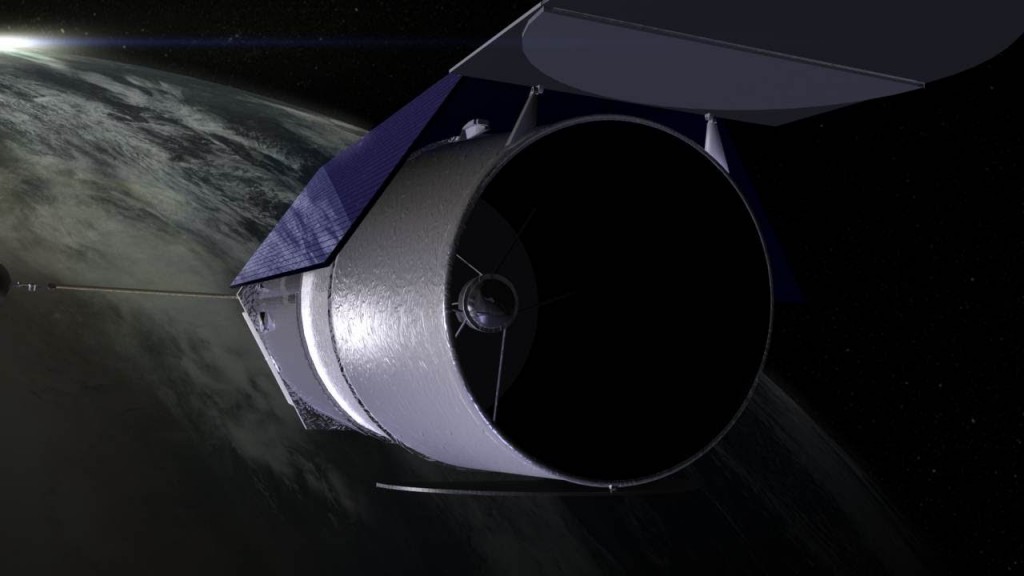 Figure 3. Artist’s conception of the WFIRST satellite. Courtesy of NASA.