HAT-P-11 is an interesting planetary system, and has been discussed on Astrobites before. The system has a transiting Neptune-sized planet (HAT-P-11b; hereafter The Planet) with water vapor in its atmosphere (Figure 1). The host star HAT-P-11 (hereafter The Host Star) is also known to be highly active—and has starspots that have been periodically detected.

The exciting news in today’s paper is the first detection of The Planet’s secondary eclipse, giving us insight into the thermal structure of its atmosphere. Is it warm? Cold? Let’s find out.

Figure 1: Artist concept of The Planet, Neptune-sized with a clear atmosphere, shown crossing in front of its host star. Credits: NASA/JPL-Caltech.

A closer look at secondary eclipses 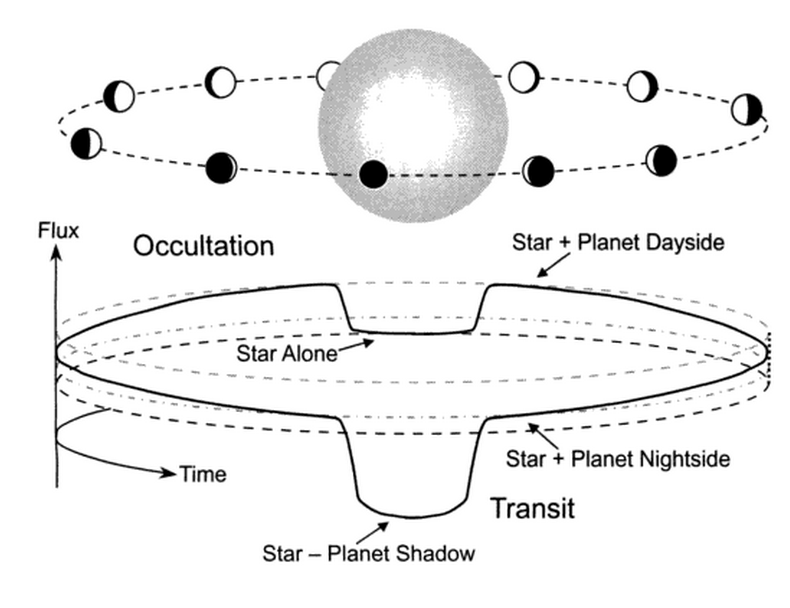 Mining the Kepler data: looking for a secondary eclipse

Figure 3: Data (pink) demonstrating the Primary transit (left upper panel), and secondary eclipse of The Planet (right upper panel), along with the best-fit models in black. The lower panels show the residuals of the data minus the model. 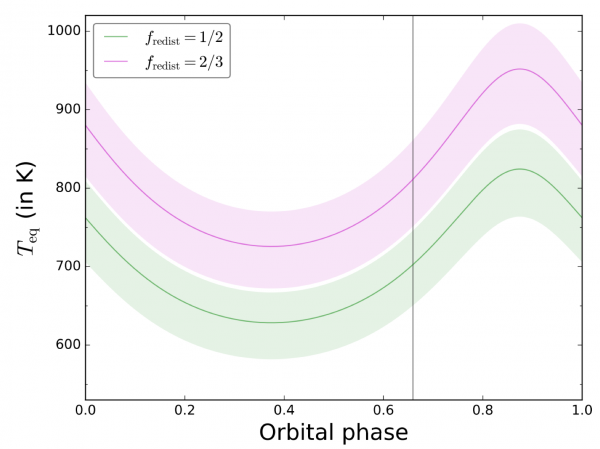 Figure 4: Atmospheric temperature of The Planet as a function of orbital phase, showing significant variations along its orbit. This planet is warm.

Like mentioned above, secondary eclipses are hard to detect, and the detection of this signal relied on the high quality and long-baseline of the Kepler dataset. Future observations at near infrared wavelengths (e.g., with JWST) might be able to resolve the planetary phase curve further, and give added insight into the physics that governs the structure of this exciting planet.