The Intersect of Art and Astronomy

Title: Astro-animation – A case study of art and science education

Astronomy is both a complex scientific endeavor as well as a deeply human experience. The night sky links us all to a collective heritage, making astronomy uniquely situated to address the perceived divide between science and society.

The intersect between art and science (commonly called STEAM) is utilized primarily to deconstruct harmful narratives surrounding science. Art highlights creativity and innovation, both necessary for practicing science, along with putting emphasis on individual interpretation. Misconceptions surrounding science paint it as an objective truth detached from the individual. This is hardly an accurate representation of the scientific process; science is an effort to understand the world around us, which can change on an individual level. It is the collective of different experiences of the natural world that more accurately represents science.

The authors of today’s paper describe an application of STEAM specifically to address the science-society divide.  Their work consists of an astro-animation class taught at the Maryland Institute College of Art that pairs art students with NASA scientists. The collaboration is mutually beneficial, allowing students to flex their creative prowess and increase their scientific literacy while also allowing scientists to further develop their science communication skills. Programs such as the one described here are important efforts towards making science more accessible and opening the field to more voices.

Much like how viewing the night sky can be an impassioned experience, animation is able to invoke emotion to a wide range of people. Animation is therefore a digestible method to intake otherwise intimidating concepts. Whereas most visualizations produced by NASA have the goal to be as informative and accurate as possible, the animations discussed here allow room for interpretation; the goal is not to provide definitive facts, but rather invoke the meaning behind the facts.

Figure 1: “Sneeze” by Tenzin Lhamo. The artist described their interpretation of the Big Bang as a sneeze, starting at a fixed point and shooting out in all directions. Figure 2 in the paper.

The program was 15 weeks long and taught jointly by both an animator and an astrophysicist. The first few weeks consisted of practicing animation skills on broad scientific concepts, before moving on to specific fields of research in astronomy.

NASA scientists came in to give lectures on their topic of research (i.e. black holes, dark matter, supernovae, etc.). Of these scientists, the students are assigned a specific mentor and topic for which their final project will be on. The majority of the time is designated for the students to work on their animation for their specific project. The final screening took place at the NASA GSFC Visitor Center.

The animations produced reflected the different ideas and experience brought forth from the students. Many animations featured metaphorical interpretations of scientific concepts, relating the complex ideas in creative and engaging visuals.

Figure 2: Various metaphorical stills used in the animations. Figure 13 in the paper.

#1: Neutron stars followed by the paparazzi while bar crawling; #2: A documentary styled animation representing a neutrino, a gamma ray, and protons as birds; #3: An astronaut traveling in lunar craters as a cowboy trying to find electricity to power his Moon barn; #4: The much anticipated The Martian sequel, this time taking place on Titan with Matt Damon recast as a dog; #5: A human astronaut and a robot competing to find water on the moon; #6: Bat scientists discovering a mysterious cult inside lunar lava tubes.

The animations also grew to reflect the diversity that is often overlooked in STEM fields. The animations showed scientists of varied ethnic backgrounds, orientation, and gender. This is useful in deconstructing harmful stereotypes surrounding practitioners of science. Starting in 2014, the authors noticed that the featured scientists grew more diverse throughout the years. The authors posited that this is potentially due to the artists being exposed to more scientists and feeling comfortable depicting scientists without a stereotypical older male figure. 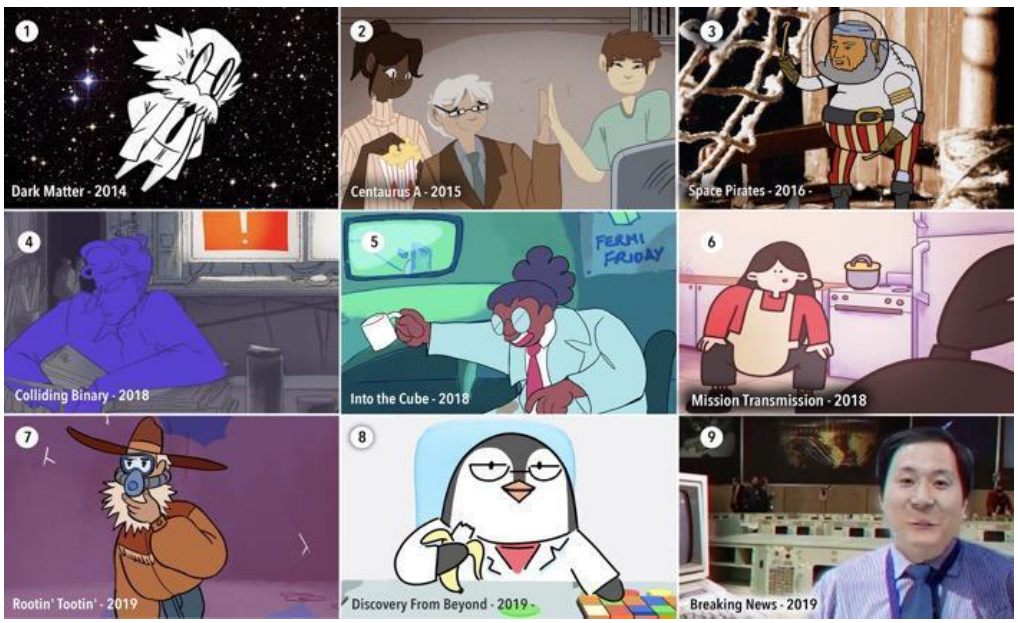 Figure 3: The evolution of representation in the animations. Figure 14 in the paper.

#1: The scientist is Einstein, a white male figure; #2: An older white male is centered, but the animation features diversity in age, gender, and ethnicity; #3: A cool pirate; #4: An ambiguous scientist displaying low-key behavior; #5: An African-American female scientist also displaying low-key behavior; #6: A mom who is both a parent and a scientist; #7: A rad cowboy; #8: A cute anthropomorphized animal; #9: An Asian-American scientist from the ‘80s/’90s.

The artists were also encouraged to be as experimental as they desired, which led to animations in a variety of mediums. This allowed the students to further express their personal takes on the material they studied. 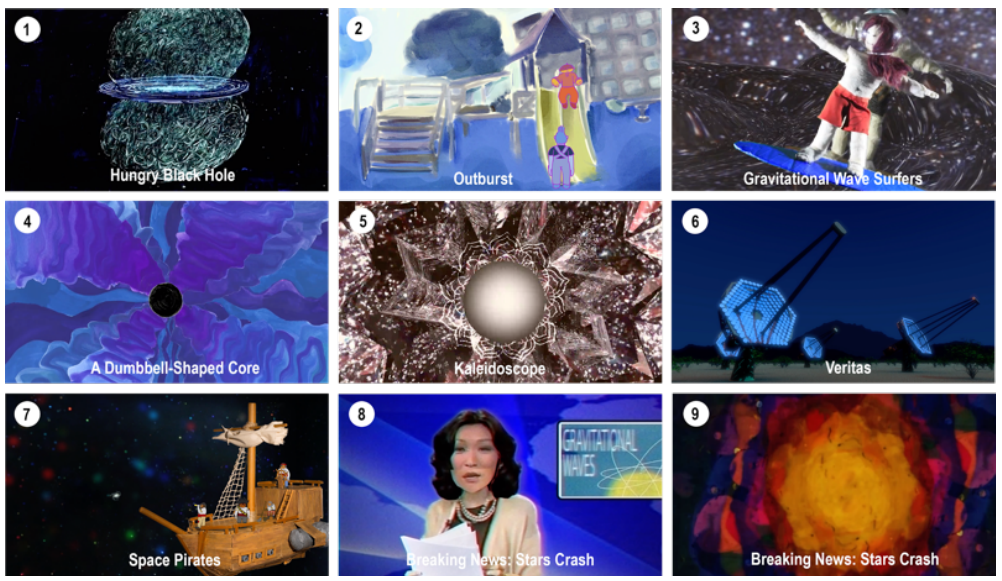 Figure 4: The evolution of representation in the animations. Figure 16 in the paper.

A common concern with any attempt at science communication is the fear that scientific concepts may get muddled or distorted by offering simplified representations. For a program like this, it was important for the students to retain their artistic license while also maintaining scientific accuracy. Generally, it was perceived that strictly educational animations were a higher risk for students to misrepresent scientific ideas; pieces that were more inspirational allowed room for interpretation.

Figure 5: “Donut Hole” – Puglisi, Whang, Wang ’15. The artist interpreted traveling into a Donut World from a black hole; a scientist remarked that since we don’t know what’s on the other side of a black hole, any interpretation is fine! Figure 17 in the paper.

For the scientists involved, the program put them in a position where it was necessary to express their research in terms understandable for people not in their field. This is an important skill for any scientist, as it is key for practitioners to understand their role not only within their field, but also larger society. After all, scientific research is often reliant on collective funding agreements. Being able to communicate to the public is necessary to ensure that the scientific research being conducted is reflective of current societal needs. And in order to communicate, we must be able to speak in a common language.

Overall, the author’s found that the program was effective in engaging students with science and well-received by the participants. On reflection of the program, Declan McKenna noted that “my animation directly benefits from a methodical and intentional ideation process, like those governing the scientific process, to increase accessibility.” This testimonial highlights the way art and science can intersect.  The authors expressed interest both in continuing the program and looking at new methods of integrating astro-animation into informal learning environments. Their goals involve finding new ways to engage with people who are otherwise uninterested in science.

Programs such as these present exciting ways to lessen the science-society divide. It increases scientific literacy within individuals while also allowing scientists to develop the skills necessary to interface more directly with the public. In taking these steps to make science more accessible, we can continue to get diverse voices within science and increase public faith in scientists.

Ciara Johnson is currently completing her masters in Science Communication at the University of Leeds. She has 5 years of experience working with planetariums and science centers, and has a research focus in co-production in museums with underrepresented groups in STEM.

An Idea For an Outreach Project