The Undergraduate Research series is where we feature the research that you’re doing. If you are an undergraduate that took part in an REU or similar astro research project and would like to share this on Astrobites, please check out our submission page for more details. We would also love to hear about your more general research experience!

Katherine worked on this research during the 2021 Astrophysics REU at West Virginia University’s Center for Gravitational Waves and Cosmology. Her advisor was Dr. Maura McLaughlin and she is a rising senior majoring in astronomy and physics at Indiana University Bloomington. Katherine loves to read and plans to attend graduate school in astronomy. 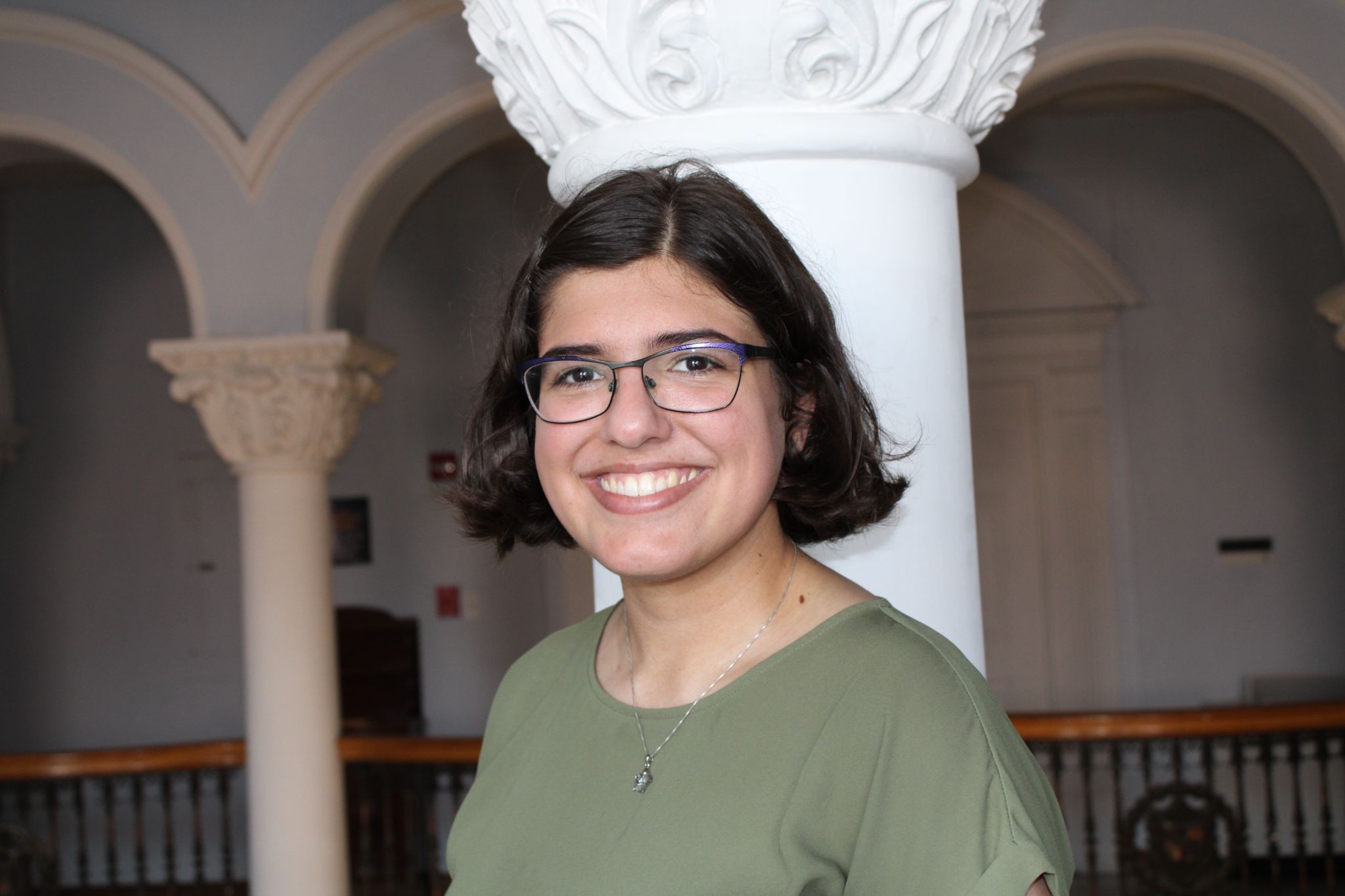 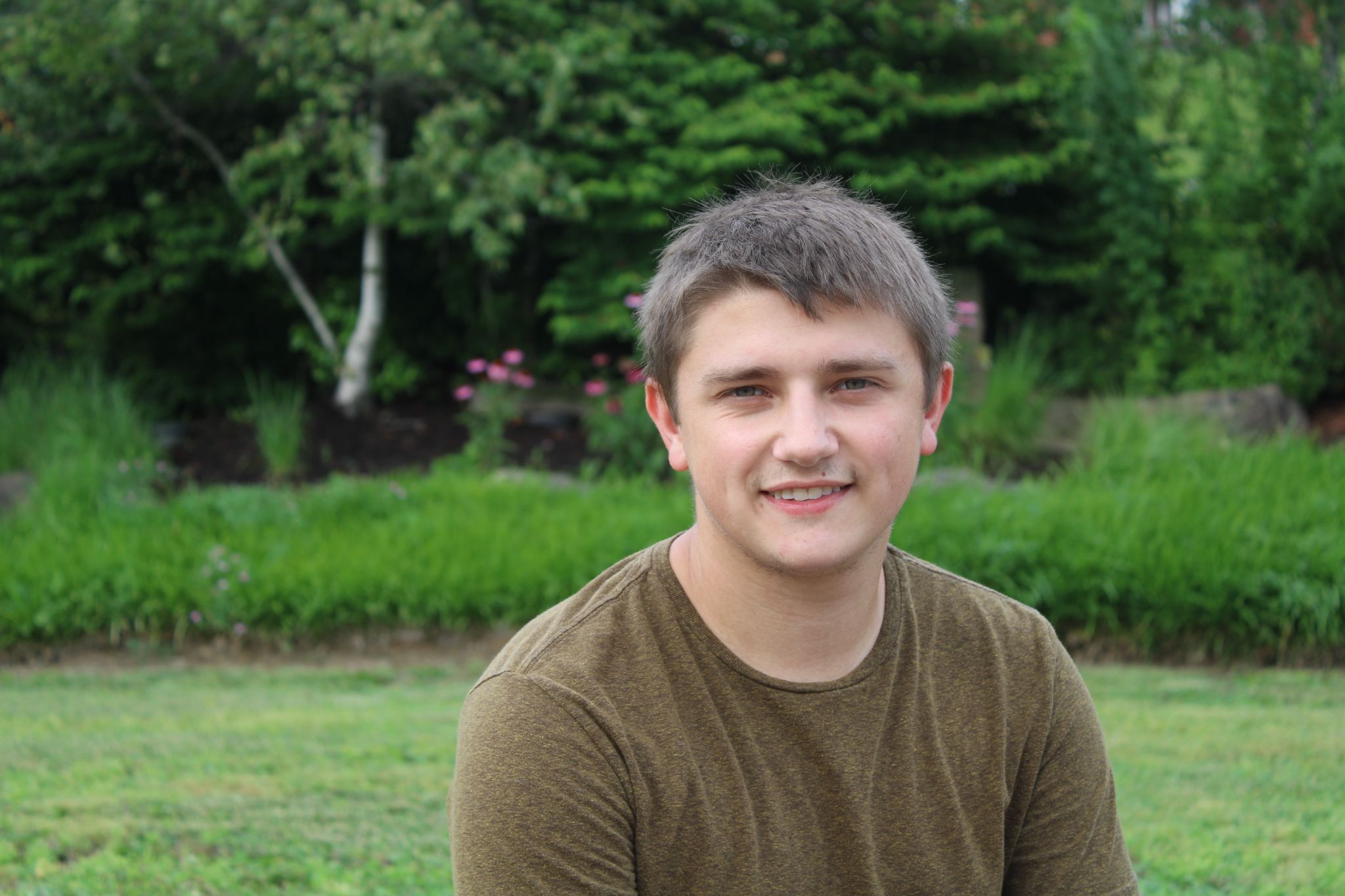 The North American Nanohertz Observatory for Gravitational Waves (NANOGrav) is a collaboration of astronomers across North America that uses pulsars to try to detect gravitational waves, which are ripples in spacetime produced by accelerating massive objects. Pulsars are rapidly-rotating, highly magnetized neutron stars which emit radio beams from their magnetic poles that cross our sightline like a lighthouse as the star rotates. This rotation is very periodic, so we can calculate exactly when the next pulse will occur. NANOGrav “times” pulsars, or calculates the time of arrival of their pulses. If a gravitational wave comes through, we will detect it in the times of arrival because the pulse signal will come at a slightly different time than predicted. To look for any interesting changes relating to the pulsar observations, the software called Quicklook, in the form of a Jupyter Notebook, quickly generates various graphs of different properties of the pulsar. Our project aimed to add two new plots that look at additional properties: dispersion measure (DM), which is the integrated column density of electrons between us and the pulsar, and changes in the intensity of the pulsar profile, which plots the energy of the pulsar beam over its rotation.

We added Python code to the Quicklook notebook to create our graphs. The first plot we added showed profile residuals (example shown in Figure 1), which are the differences between the observation profile and the average template for that pulsar. The second plot (example shown Figure 2) uses the times of arrival of the pulses, calculates their DM, and then graphs the difference between the measured DM and the average, which is called DMX, along with historical values. We used NANOGrav data for pulsars J2145-0750 and J1613-1224 as test cases for our code. The new graphs make it easier to see any interesting variations in the profiles or DM and allow for follow-up. Future work may include making the running of the Quicklook notebook automatic, and, since the data we used was only obtained by the Green Bank Telescope, to make it work with other telescopes as well