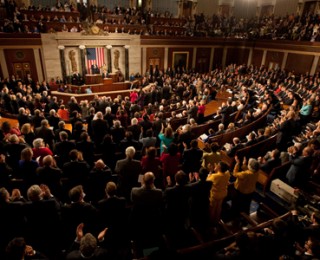 The federal budget sequester is symptomatic of a larger dysfunction. 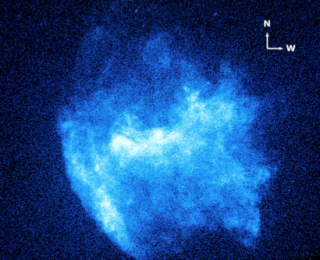 The authors discuss the possibility that the strangely-shaped supernova remnant W49B was created by a core-collapse supernova that formed strong bipolar jets instead of a spherical shockwave. 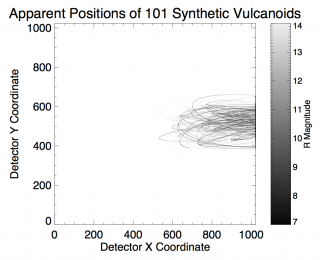 TITLE: A Search for Vulcanoids with the STEREO Heliospheric Imager AUTHORS: A. J. Steffl, N. J. Cunningham, A. B. Shinn, D. D. Durda, S. A. Stern FIRST AUTHOR’S INSTITUTION: Southwest Research Institute, BoulderThe recent evidence for an asteroid belt in the Vega system highlights how well we’re getting to know the solar systems around other stars. But there are some surprising gaps in our knowledge of our own. Inwards of the orbit of Mercury, there exists a dynamically stable region between about 0.21 AU and 0.07 AU where objects can orbit without being perturbed by Mercury or vaporized by the Sun. As far back as 1859 astronomers proposed that there might be at least one small planet lurking in this region, at the time a potential explanation for the odd precession of Mercury, and gave this hypothetical world the name “Vulcan”. Although Mercury’s orbital behavior was later explained by Einstein using general relativity, the idea of close-in planetesimals called “Vulcanoids” stuck around. The orbital motions of Mercury, Venus, and the Sun rule out a planet, but there’s still room for smaller objects. We now know that many, many exoplanet systems feature full-blown planets that orbit far closer in to their stars than Mercury does to the Sun. Why not some debris in ours?But how could something comparatively right next door go undetected for so long? Their very closeness to the Sun makes them hard to see. From Earth’s perspective, objects in the Vulcanoid region never stray farther than about 12 degrees from the Sun in the sky. From the ground they can only be observed in the early twilight, and... 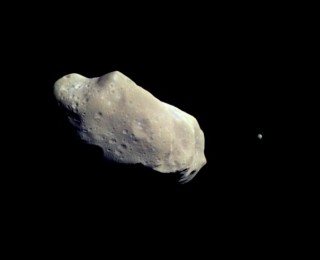 Let’s be serious for a moment: nothing dire is going to happen on December 21st. Rest easy. But in celebration I’ve decided to count down my top five favorite astronomical doomsday scenarios, ordered from most to least plausible. 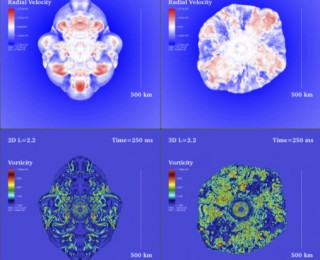 The neutrino reheating mechanism works out in theory to trigger core-collapse supernovae, but we’ve had a lot of trouble getting it to work in 3-dimensional simulations. Because of the prohibitive computational expense, really accurate neutrino physics have thus far only been implemented in 2D. This paper seeks to investigate whether there are systematic differences in fluid behavior between 2D and 3D models in order to figure out whether a 2D model can really stand in for a 3D one.