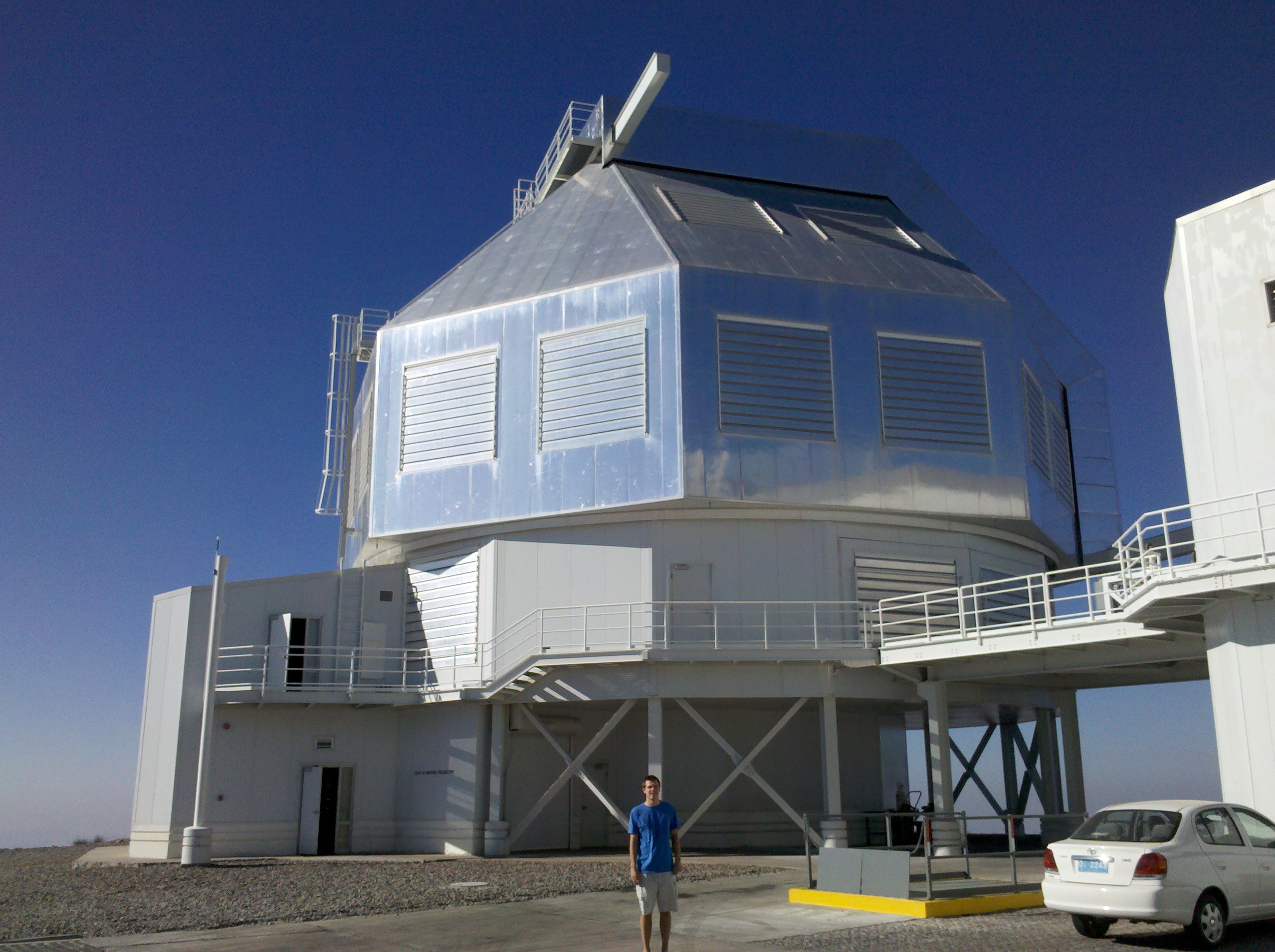 This past week, I traveled with Ryan Chornock, a post-doctoral scholar at Harvard University, to northern Chile to observe at the Landon Clay 6.5m telescope , one of the pair of the Magellan Telescopes at Las Campanas Observatory (Figure 1). For two nights, we observed supernovae candidates found by the Pan-STARRS survey and gamma ray burst (GRB) host galaxies.

Polarimetry is one of the handful of fundamental methods used to study incoming radiation and can provide substantial clues to the nature of the source. Polarimetry is used to extract information such as the strength of magnetic fields in the interstellar medium (ISM), provide evidence for inflation by observations of the CMB polarization, and motivate a unified model for active galactic nuclei (AGN).

A number of recent developments, such as particle accelerators and the detection and characterization of the Cosmic Microwave Background (CMB) have revolutionized our understanding of the synthesis of the elements. As one might expect, nucleosynthetic processes are relevant to a wide range of astrophysical phenomenon, and this chapter is equally broad in its scope to explain them all.