Finding planets in the habitable zone, diagnosing stellar activity, studying planet-and-star formation, developing new technology for astronomy, educating the public through cartoons—these are a few of the things that the SPIRou spectrograph does.

SPIRou stands for “SpectroPolarimétre Infra-Rouge” in French, translated as “Near-InfraRed SpectroPolarimeter” in English. It is a currently under-construction high precision near infrared radial velocity instrument for the 3.6m Canada-France-Hawaii Telescope­ (CFHT) in Mauna Kea, to be deployed in 2018.­

Spirou is also the name of a classic Franco-Belgian comic character. Spirou often runs into fantastic adventures with his courageous and sharp pet squirrel Spip. Their next adventure: a radial velocity spectrograph. What sophisticated technology is this? How does it work? What can it help us find? Prepare for an adventure. 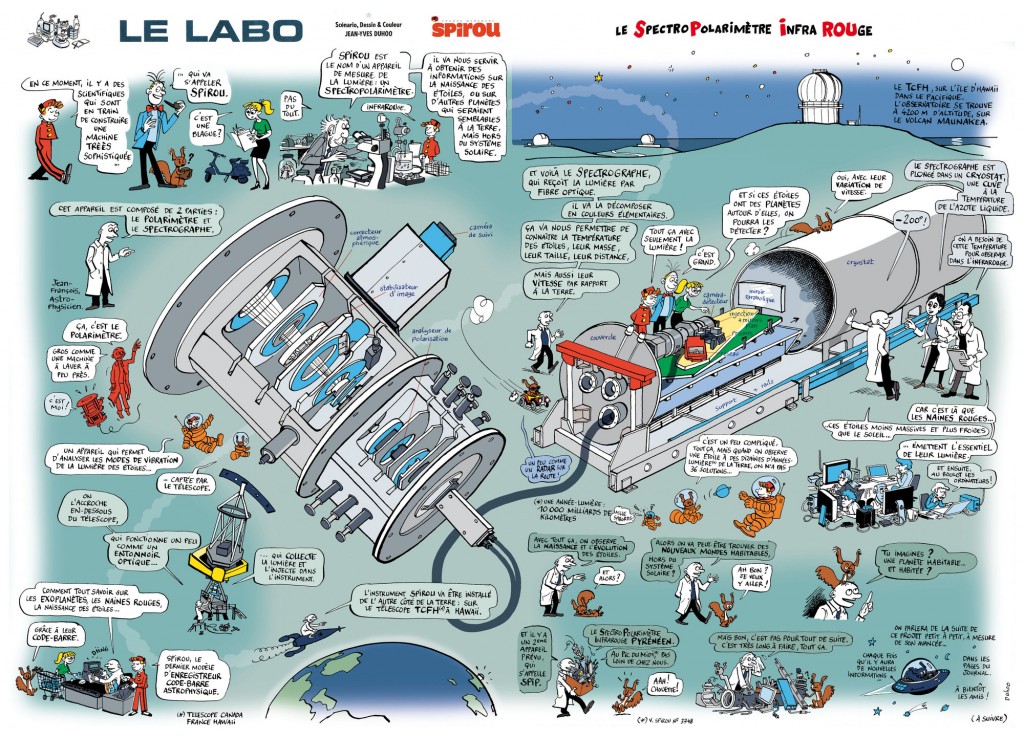 Fig 1: An in-depth illustration of SPIRou, how it works, and what it does. The illustration is in French, but the intent is clear: educate the public of new, and exciting technology for astronomy, through comics. Figure from here.

SPIRou has two main science objectives. First, SPIRou will look for Earth-like planets in the habitable zone around M-dwarfs. Second, SPIRou will investigate stellar and planetary formation in the presence of stellar magnetic fields. SPIRou is a spectropolarimeter, a combination of a spectrometer, and a polarimeter. Both are common tools for modern astronomy. However, the combination of both, is more unusual.

SPIRou uses the radial velocity method (heavily featured on Astrobites before: here, here, here) to find, and measure the masses of exoplanets. This method relies on dispersing the incoming starlight, and looking for “Doppler wobbles” in the resulting spectra. The wobbles offer us a way to assess the mass of an orbiting exoplanet.

Stars jitter. Stars buzz with activity, as surface features of high stellar magnetic activity—such as starspots—evolve and move across the stellar surface. Stellar jitter is hard to deal with. SPIRou, however, has a way to deal with stellar jitter: it uses spectropolarimetry.

Now back to magnetism. A magnetic field can split a single spectral line into a group of tightly spaced spectral lines. This splitting is called the Zeeman effect. Exactly how the line is split—i.e the pattern, and the amplitude of splitting—depends on the strength of the magnetic field. Magnetism can also polarize the light from a star, which affects what spectral lines can be observed. We could call this effect the ‘Polaroid-sunglass-effect’: spectral lines can be suppressed, just as polarizing sunglasses can block out polarized reflected sunlight.

Thus, as starspots—surface features of high magnetic activity—move across a star, Zeeman-split lines can be observed to pop in and out of view. Using clever spectropolarimetric algorithms, we can obtain a statistical map of the spots on the stellar surface. This is shown in Figure 2. This is also called Zeeman Doppler Imaging. 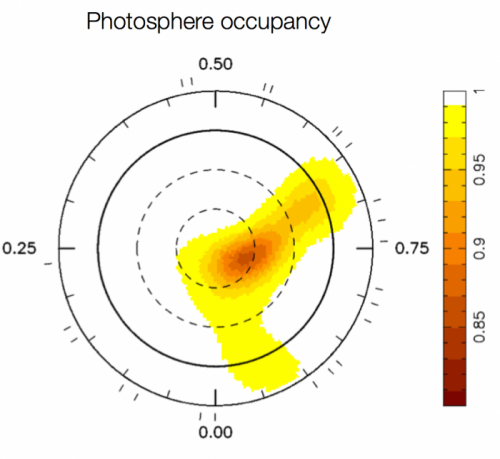 Fig 2: A flattened polar projection of a stellar photosphere. White areas represent a quiet photosphere; brown areas represent a magnetically active area (a star spot). The pole of the star is in the center, and the circle in bold represents the stellar equator. Left part of Figure 1 from the paper.

A new instrument for the CFHT

SPIRou is being developed by a consortium of institutes in seven countries: Canada, France, Switzerland, Taiwan, Brazil, Portugal, and Hawaii. The consortium is led by IRAP in Toulouse, France.

The instrument is currently being integrated. Figure 3 below shows the main piece of SPIRou: the cryostat. SPIRou, operating in the near infrared, needs to be cryo-cooled to minimize background infrared radiation. Therefore, SPIRou’s detector, and optics are kept under vacuum at 77K. The instrument is kept stable at this temperature to a few mK to minimize instrumental thermal variations, which tend to degrade the overall radial velocity precision. 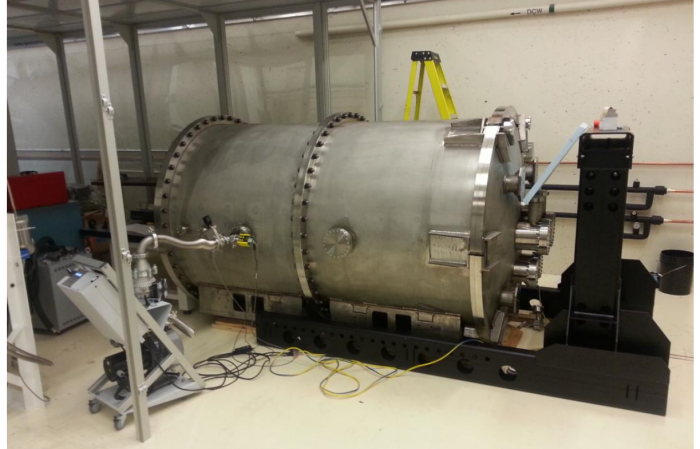 Fig 3: The SPIRou cryostat, under integration at NRC Herzberg, Victoria, Canada. Figure 2 from the paper.

The first sub-systems of SPIRou are being delivered to Toulouse. Integration and tests will take place until mid 2017. Then the team will ship SPIRou to Hawaii. Aloha. SPIRou should be on sky by the end of 2017, and open to the community in 2018.

You can stay tuned on SPIRou’s adventures by visiting the team’s artistically illustrated and informative website at http://spirou.irap.omp.eu/. Will Spip the squirrel get his own spectrograph?