Humans have always been star-gazers. Since time immemorial we have looked to the heavens and tried to make sense of what we saw there. Thousands of years ago the motions of heavenly bodies and the appearances of comets and meteors were believed to be omens that determined the fates of kings and predicted the downfall of empires. Official court astrologers were employed to read these portents in the sky and divine their (hopefully favourable) meanings.

Many of these ancient observations of celestial events still survive as written records in cuneiform tablets inscribed over two millennia ago. Cuneiform was one of the earliest systems of writing and was typically inscribed on rectangular clay tablets using a blunt reed to produce wedge-shaped marks. Cuneiform tablets have been discovered at archaeological sites all across the Near and East, such as at the ancient Assyrian city of Ninevah (modern-day northern Iraq) – once the largest city in the world – and were used for almost everything, including recording celestial events, documenting laws and religious beliefs and even for entire literary works – such as the famous Epic of Gilgamesh. 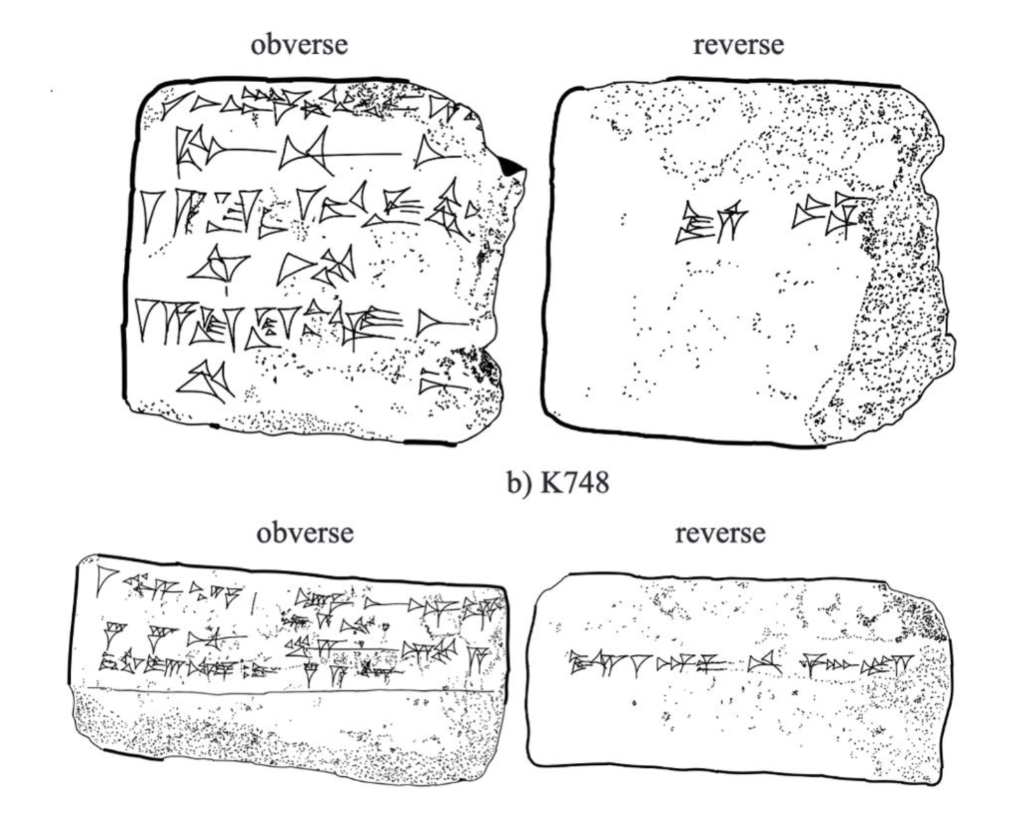 Today’s astronomers track changes in the Sun’s activity using a variety of methods, including examining the occurrence rates of sunspots. Sunspots are associated with solar flares and coronal mass ejections – huge eruptions composed of high energy protons and electrons which can cause geomagnetic storms when they are directed towards the Earth. A well-known feature associated with particularly strong geomagnetic storms is the occurrence of aurorae, produced when high energy particles excite atoms in the Earth’s atmosphere. Astronomers have been observing sunspots ever since the advent of the telescope, but if we want to examine the history of the Sun’s activity prior to this we need to turn to historical records of phenomena linked to solar activity, such as aurorae.

A team led by Hisashi Hayakawa, a researcher at Osaka University and the lead author of today’s paper, carried out a survey of tablets dating from the 8th and 7th centuries B.C. looking for references to aurorae, that might match evidence inferred from tree ring samples. Tree rings store information on the environmental conditions present at the time of their formation and during periods of strong solar activity, they show enhanced concentrations of the radioactive isotope carbon-14, produced when high energy particles interact with nitrogen atoms in the atmosphere. Studies of tree ring samples from around 660 B.C. have been shown to contain elevated carbon-14 levels and the researchers wondered if they could find any historical references to match this inferred spike in solar activity. 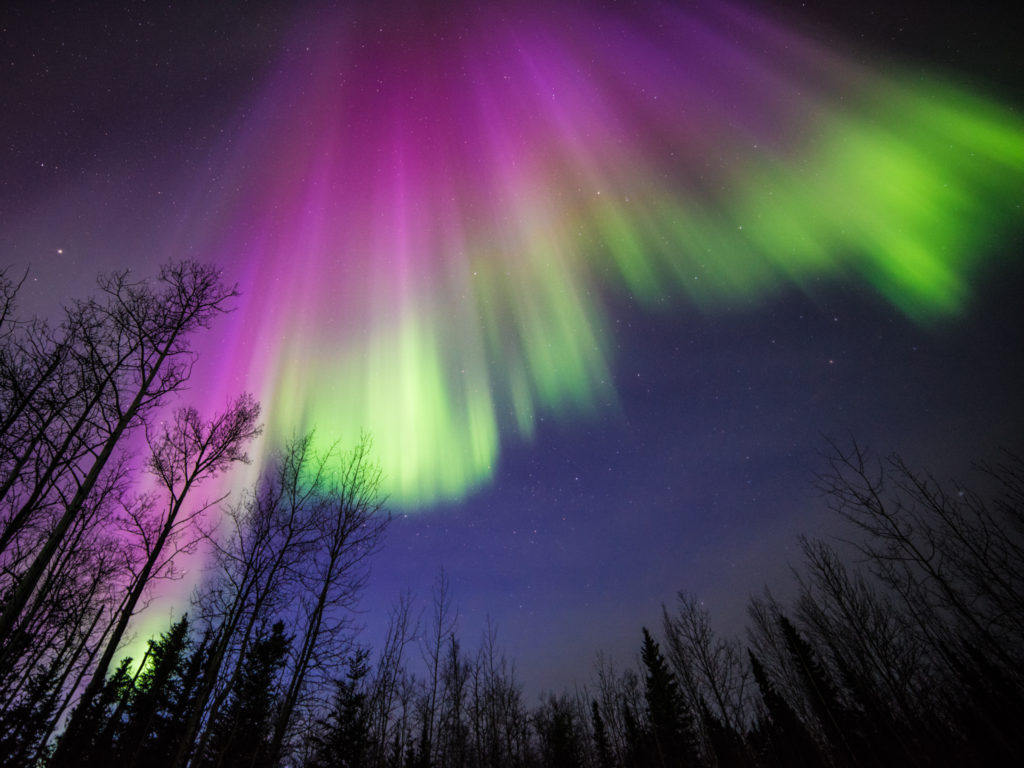 The team found three separate Assyrian and Babylonian cuneiform tablets held in the British museum which referred to “red clouds” and a “red glow” lighting up the night sky and which date from the period 679 to 655 B.C. These descriptions are similar to the previously oldest known reference of an aurora, found in a Babylonian tablet dating to 587 B.C. The researchers suggest that these descriptions probably refer to a type of auroral activity known as stable auroral red arcs which are produced by the interaction of strong magnetic fields and the electrons in oxygen atoms.

Although we typically think of aurorae as being a northern latitude (or southern in the case of the Aurora Australis) phenomena this has not always been true. Over time the Earth’s geomagnetic poles shift due to changes in the Earth’s magnetic field and thousands of years ago the north pole would have been located much closer to the Middle East. Furthermore, strong solar activity, such as coronal mass ejections, can cause aurorae to become visible at much more latitudes. It is therefore quite likely that aurorae would have been visible in the region of these observations during this time period.

These findings constitute the oldest-known written evidence of candidate aurorae and potentially extend the history of the Sun’s activity nearly a century beyond previous records. They could also help us to predict future solar storms, which have the capability of interrupting sensitive electronics on Earth and damaging satellites and spacecraft.