Active Galactic Nuclei (AGN) are powerful sources of ionizing energy for gas within and between galaxies. Despite the relatively small area of the galaxy they occupy, supermassive black hole growth is closely tied to galaxy growth and evolution. This co-evolution is observed in scaling relations between the mass of the black hole and galaxy properties, for example the mass of the bulge or the velocity dispersion of stars. AGN activity serves as a feedback mechanism that regulates gas content in the galaxy as well as star formation.

Observations of AGN spectra reveal different types of emission and absorption. Radiation from AGN ionizes gas thousands of parsecs (pc) out from the supermassive black hole. For context, the nearest star to the Sun is 1.3 pc away, which is about 4 light years. This gas is observed as narrow emission lines and called the narrow line region (NLR). Emission lines originating from gas near the black hole — aptly named the broad line region — are broadened due to high orbital velocities. The presence of broad lines is used to distinguish between types of AGN. Type 2 AGN for example, only exhibit narrow lines (though AGN can change type!).

Quasars (QSO) are exceptionally luminous AGN that can create extreme outflows of gas. These outflows are observable in the NLR via emission lines like the oxygen forbidden line [OIII] that appears at 5007 Å. The authors of today’s paper use Hubble Space Telescope (HST) observations of type 2 quasars (QSO2s) to measure the physical properties of outflows as traced by [OIII] emission. The authors use a sample of 12 QSO2s that were previously observed with HST imaging and long-slit spectroscopy. Their new analysis aims to improve on previous work by measuring the mass, mass outflow rate and other properties relating to the energy of the outflows. These measurements would help answer the question if these outflows are a significant source of feedback for galaxies.

Physical Properties of the Outflows

Figure 1 below shows the HST image of one of the targets, showing extended [OIII] emission. This emission is divided into several elliptical annuli, in order to measure the [OIII] flux at different distances.

Figure 1. Left: HST image of extended [OIII] emission. Each annulus shows a constant radius from the center. The green line divides the annuli into a northwest and southeast region. The black line represents the slit of the instrument. Right: [OIII] flux as a function of distance from the center. Positive (negative) distance represents points to the northwest (southeast). Figure 2 in the paper.

The strength of an emission line depends on various parameters, such as gas density and availability of ionizing radiation. The authors use photoionization models from Cloudy to obtain the hydrogen column density of the gas (not observed), as well as the estimated flux of the [OIII] emission line. To calculate the mass in the slit from the column density, the authors need to know the area covered by the gas, which they obtain from the ratio of the observed L[OIII] , and the [OIII] flux from Cloudy.

The authors find that the mass at the innermost regions of the outflow is smaller than in outer regions, likely since the innermost regions radiate more efficiently and therefore need less mass to produce the same emission. The peak of the outflow rates vary from around 9.3 x 10-3 to 10.3 solar masses per year and extend up to 1200 pc. Looking at how this peak depends on distance and the extent of the outflows (R_out), the authors find that the maximum outflow rate depends on R_out. This makes sense since further out, the density of gas decreases so more mass is needed to produce the same emission.

The efficiency of feedback can be characterized by the ratio of the kinetic luminosity of the outflow (shown in Figure 3 below) and the bolometric luminosity (Ė/Lbol ~ 0.5%). The authors find that the sample of QSO2s have Ė/Lbol that are too low to be effective, with the highest measurement of 4.9 x 10-4 in Mrk 34. 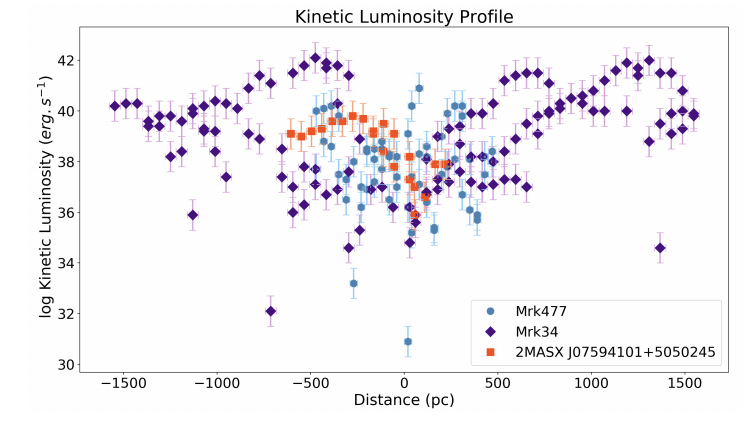 Figure 3. Kinetic luminosity profile (Ė) for the same 3 targets. Adapted from Figure 6 of the paper.

For Mrk 34 (properties shown in Figure 2 and 3), the authors calculate the outflow rate needed to reach such an efficiency and find that the observed mass outflow rate and mass are 10 times lower than needed. One possible answer to this is the gas having a low covering factor. Another possibility is that the gas does not emit as [OIII] for very long, and becomes X-ray emission as it expands instead.

AGN feedback and its effect on galaxy evolution is an ongoing question. Through measurements of physical properties of quasar outflows, the authors find that these outflows are not powerful enough to provide efficient feedback to regulate the gas content of the galaxy.

The Hidden Mechanism of Quasar Feedback