How deep is an exoplanet’s ocean?

Title: How Deep Is the Ocean? Exploring the phase structure of water-rich sub-Neptunes

Oceans harbored the earliest life forms on Earth. The depths of Earth’s oceans are largely unexplored and the ecosystems hidden deep underwater continue to fascinate scientists and the public alike. If the ocean close to our homes are already mysterious, alien oceans surely attract even more attention. A body of liquid water provides an ideal environment for life to emerge. In the Solar system, Jupiter’s moon Europa famously has an ice shell that could be covering a subsurface ocean (see this astrobite). The sci-fi novels 2010: Odyssey Two and 2061: Odyssey Three by Arthur C. Clarke imagines a future where primitive life forms under Europa’s ice evolved and transformed the ocean. Looking further out into the cosmos, the prospect of finding oceans on exoplanets has inspired astronomers to gather lightcurve data and, in today’s paper, model the structure of exoplanet oceans.

Today’s paper focuses on exoplanets one to four times the size of Earth called sub-Neptune planets. Although there is no such planet in our solar system, they are abundantly found outside the solar system. Recently, the sub-Neptune K2-18b is suggested to have a habitable water ocean under a Hydrogen/Helium atmosphere. The authors of today’s paper aim to thoroughly explore the phase structures of water layers on such planets. To do this, they use internal structure modelling to link a planet’s composition to its observable bulk properties (mass, radius and equilibrium temperature). 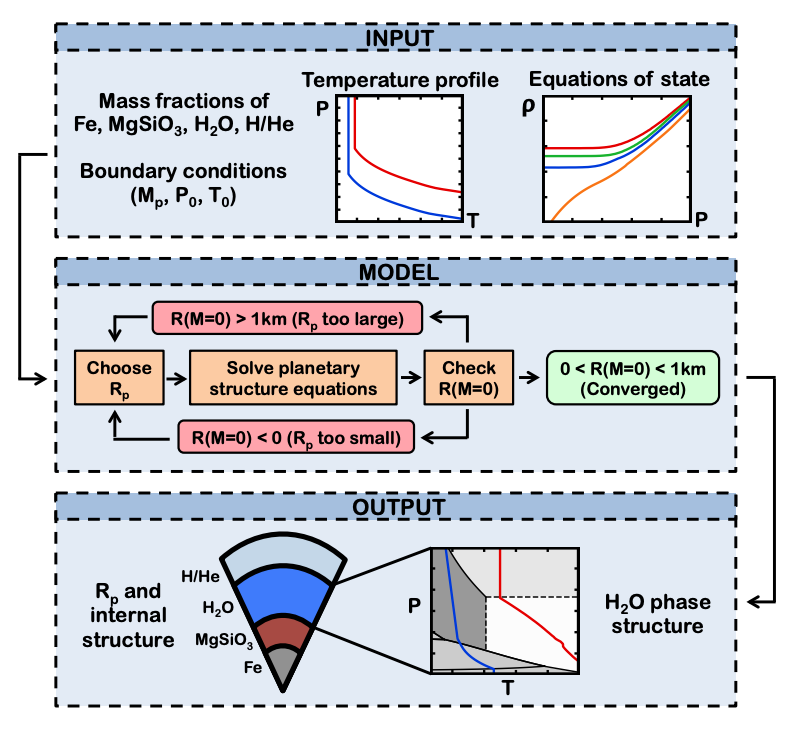 Figure 1. Architecture of the internal structure model. Reproduced from Fig 1 of the paper.

How do you model the inside of a planet? The canonical picture includes an iron core, a silicate mantel, a layer of water and a Hydrogen or Helium envelope. The ingredients of the model are listed in Figure 1 and they include the mass composition of the planet, temperature and pressure on its surface, the temperature profile, and the equation of state. Using these conditions to solve the planetary structure equations, the model gives the resulting structure of the planet and the properties of its water. The authors chose the appropriate temperature profiles and validated their model by comparing it with previous models.

Using this model, the authors found that the depth of the ocean is determined by the planet’s surface gravity and temperature, and can extend up to 1600 km. As shown in Figure 2, ocean depth is inversely proportional to surface gravity and increases with higher pressure. Planets with Earth-like conditions can have oceans that are over one hundred times deeper than the Earth’s ocean, which has an average depth of 3.7 km.

Figure 3. Phase structures of water-rich planets with different surface conditions and temperature structures. Both of these planets have the same mass (8 Earth masses) and water mass fraction (70% of the planet’s mass), but different surface conditions. A diverse set of phase structures are possible depending on the surface conditions and temperature profile, from a subsurface ocean between low- and high-pressure ice (Case 1b, left) to a steam atmosphere above a layer of supercritical water (Case 3c, right). “Supercritical” is a more exotic phase of water that is not liquid, gas, or solid. Figure reproduced from Fig. 14 of the paper.

In addition to extremely deep oceans, the authors also propose a diverse range of structures in water-rich exoplanets. For example, an ocean of liquid water can be sandwiched between two ice layers. Alternatively, a steam atmosphere can exist above supercritical water and high-pressure ice. These two scenarios, shown in Figure 3, illustrate the most bizarre planet structures predicted by this model. You might wonder, can this even be called an ocean, and how can this “ocean” support life?

Living organisms have been found to survive in liquid water at temperatures below 400K and pressure below 1000 bar, and many planets in the models pass this criteria. There are other concerns for life on sub-Neptunes, though. These planets likely need different carbon dioxide regulating mechanisms than the cycles on Earth, but they are unlikely to suffer from runaway greenhouse effect. The authors conclude that these planets are potentially habitable.

Does that mean we can start searching for an ocean in the sub-Neptune planets? That is the goal scientists are working towards. To further progress toward this goal, theorists, like the authors of today’s paper, can improve planet internal structure models by using more realistic input relations and making fewer approximations. Observers can use future telescopes like the James Webb Space Telescope to take spectra of the planets’ atmosphere, which can give us a glimpse into the compositions of alien worlds. One day, we will find the first ocean outside our solar system.