The Strange Naming Conventions of Astronomy

Let’s face it: some astronomical systems don’t make any sense. Join us for a look at the history of some of these terms, as we try to understand why stellar spectral classification and the magnitude system work like they do. 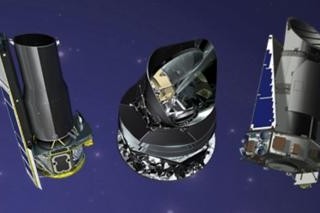 Last week, NASA held the 2014 astrophysics senior review in Washington, the results of which will determine the fate of 11 missions. 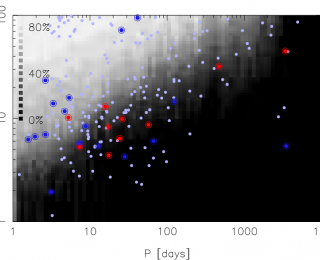 A recent result on the commonality of exoplanets has made headlines, but has it for the right reasons? 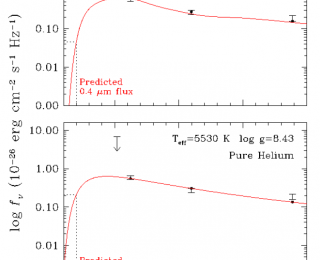 Most binary stars probably formed at the same time, meaning all stars in the same system should have the same age. The authors of this paper analyze a stellar binary system where one star appears to be lying about its age, as one star appears 3 billion years older than its companion. 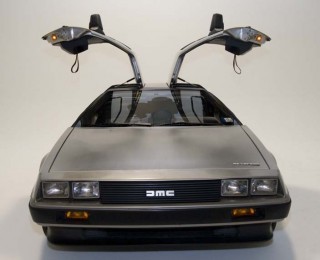 A (Literal) Look Back in Time

Astronomers are used to “looking back in time” when they view distant stars and galaxies. The authors of this paper take a different look back in time and search the internet for evidence of time travelers.