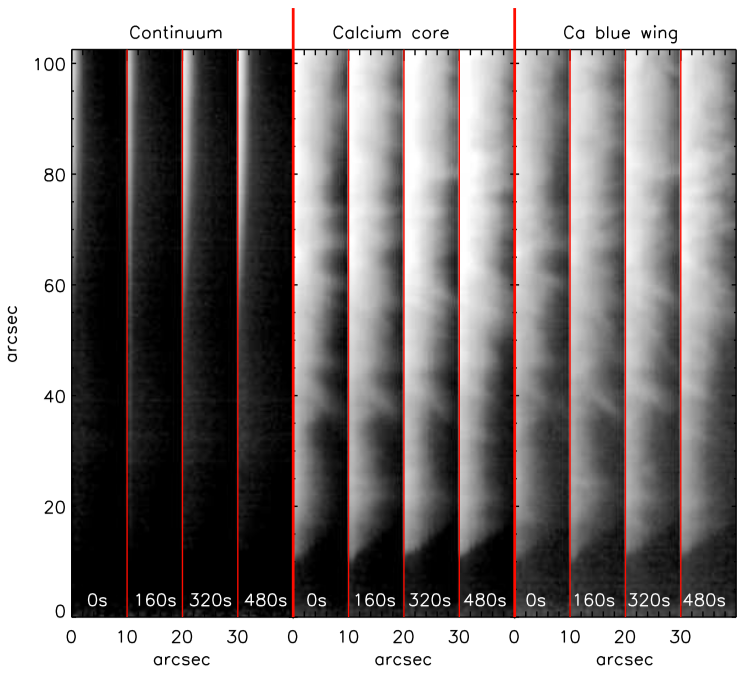 In previous astrobites, we’ve emphasized how important spectroscopy is to an astrophysicist’s understanding of the universe. From radial velocity measurements involved in the discovery of planets, determination of the ionization history of the universe, characterization of P Cygni profiles and more, spectroscopic analysis is a crucial part of an astrophysicist’s toolbox. These sources are faint! If you are impressed by the results obtained by galactic and extra-galactic spectroscopy, be prepared to marvel at the extremely high signal to noise data that can be obtained by observing our brightest source in the sky, the Sun. The sun is truly a spectroscopist’s delight.

Stars are essentially element factories: most of the elements which we know (and dearly love, for life’s sake) were produced by some aspect of stellar evolution, either during their long, uneventful tenancy on the main sequence, shorter and swifter time as a red giant branch star, or their catastrophic death as supernovae.

Despite being observational and theoretical scientists (in training), astrophysicists spend a great deal of time at their computers (and not just checking the arXiv or their email)! This glossary will serve as a nexus for many of the astronomical software programs that an astrophysicist might encounter in his or her daily work. Feel free to peruse the websites of programs and programming languages such as IRAF, CASA, SExtractor, Python and more!

We’ve just added a new glossary on Spectroscopy and Spectral Lines. This page, a continual work in progress, will give an overview of how spectroscopy works and what spectral lines are frequently observed by astronomers.

Supernovae, the extremely luminous explosions that are the catastrophic deaths of stars, are used directly and indirectly by astronomers of many disciplines. Cosmologists use type Ia supernovae as powerful “standard candles” to probe the farthest rungs of the cosmic distance ladder. Astrochemists studying the interstellar medium (ISM) track supernovae feedback of heavier elements that enrich the ISM. Astrophysicists working on star formation look for evidence of supernovae-induced collapse of molecular clouds. If supernovae are such ubiquitous tools, then it must be essential to understand the actual supernova (SN) mechanism itself.