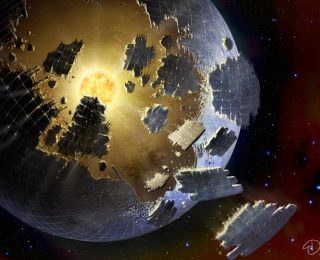 No need for alien mega-structures around the WTF star

The WTF star, formally known as KIC 8462852, has been causing lots of fuss not only in the scientific community but also in the media. Some suggest strange features in its light curve are the work of an alien civilization. The authors of today’s paper came up with a much simpler solution.
Image credits: Danielle Futselaar / SETI International 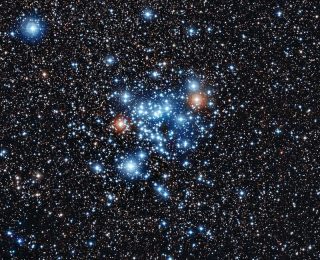 There’s an unexpected population of blue stars identified in clusters, known as blue stragglers. They should have evolved off the main sequence, but some rejuvenating process is in action, keeping them there longer than expected. Their origin and evolution is not fully understood. Today’s paper tackles these two issues, identifying some possible answers as to where these blue straggler stars come from and where they are going.
Image credits: ESA/Hubble 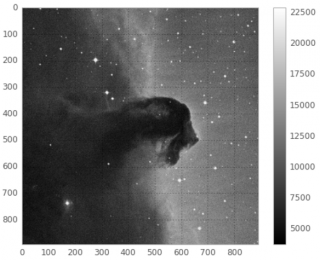 Recognizing the minds behind scientific software

On a daily basis, astronomers deal with analyzing data. That’s the way we verify our models and increase our comprehension of the universe. In order to do that, we commonly rely on general software such as Astropy. Who’s behind such powerful tool? Is our community giving these people the proper recognition? 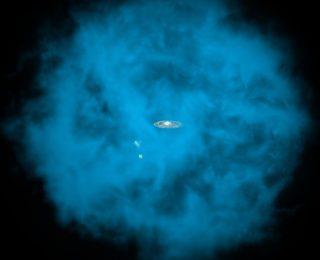 The halo of the Milky Way is old. You’ve probably heard that a million times. But can we know more about its age than simply “it’s old”? Yes, we can — and that leads to interesting results!
Image credits: NASA/CXC/M.Weiss/Ohio State/A Gupta et al. 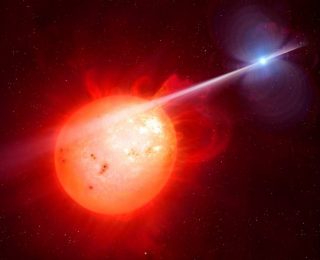 Sometimes a mystery can hide in apparently plain things. Astronomers have just discovered that a delta Scuti star known for over 40 years is actually something entirely different and full of peculiarities.
Image via M. Garlick/University of Warwick, ESA/Hubble.