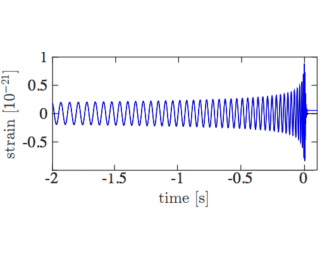 Now that gravitational waves have been directly detected, we can begin to use binary black hole mergers to probe strange consequences of strong-field general relativity. Today’s post examines the prospect of detecting an effect called gravitational-wave memory, and considers its potential for helping you get in shape for summer. 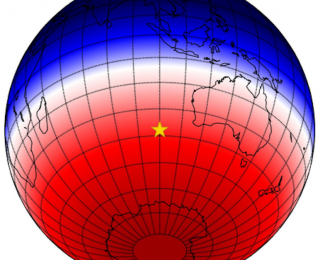 The bottom of Earth’s oceans contain debris from nearby supernovae that swept past Earth millions of years ago. Today’s paper investigates whether we can use this evidence to triangulate where in the Milky Way these supernovae went off. 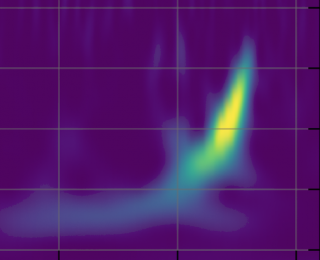 A century after Einstein’s prediction of gravitational waves, LIGO has observed these minuscule ripples in the fabric of spacetime. A new window to the Universe has opened. 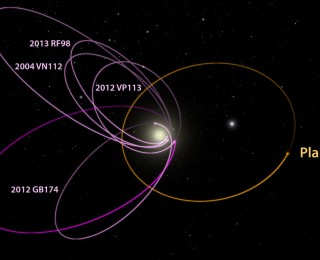 Get ready to come up with a new mnemonic for the planets. The orbits of distant objects suggest that there may be something lurking in the outer Solar System as big as Neptune! 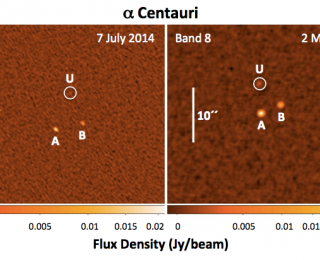 ALMA may have serendipitously discovered two new members of our Solar System. Read on to discover how, and what these previously unidentified objects may be.