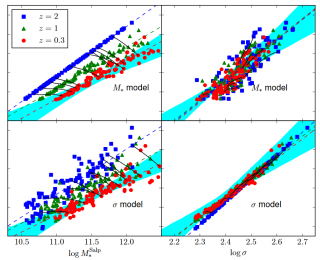 Mosaic galaxies – from where do galaxies get their stars?

Giant galaxies are built out of a patchwork of many smaller galaxies, drawn together by gravity. But the stars in these precursor galaxies are disimilar. How does this process of galactic assembly affect what we can infer about star formation? 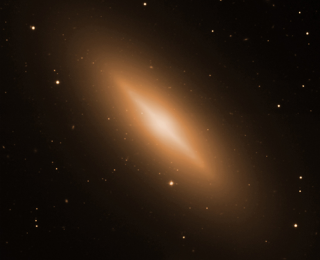 Zeroing in: the life of a mixed-up galaxy

NGC 3115, also known as the Spindle galaxy, is the nearest example to us of a lenticular galaxy – a strange hybrid of the more common spiral and elliptical galaxy types. But how can we find out how such galaxies are made? The European Southern Observatory’s MUSE instrument sheds some light. 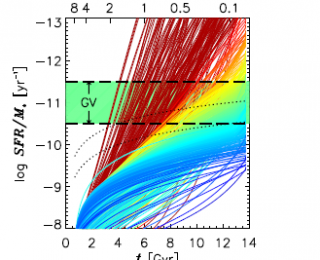 Just when you think you’ve understood star formation and how galaxies form, someone pulls the rug out from under you… 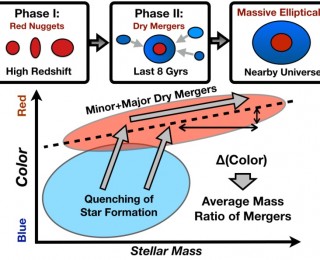 How to grow a galaxy

How do galaxies grow? Today’s featured paper investigates the role of mergers between galaxies in assembling the most massive nearby galaxies. 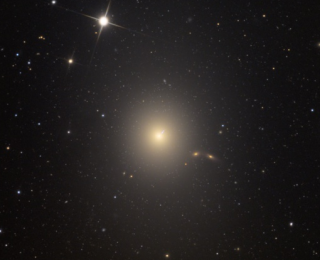 Understanding a Monster: the structure of a massive galaxy

M87 is a monstrous galaxy on our doorstep in astronomical terms. But do we understand how such a massive galaxy is put together?