As the 227th American Astronomical Society meeting drew to a close (see highlights from Day 1, Day 2, Day 3, and Day 4), a group of at least 50 attendees spent “Day 4” working on small projects fondly called hacks. Thanks to sponsorship from LSST and Northrup Grumman, the industrious hackers were well-caffeinated and fed so we could devote time and energy to working in groups on one-day projects.

The Hack Day began at 10am with pitches. Anybody with a project idea was welcome to briefly speak and try to convince others to work with them. Only some ideas panned out, but the enthusiasm was palpable. It’s not every day you get a full room of astronomers and affiliates eager to spend hours working on fun and useful projects to benefit the community.

Here is a rundown of what we accomplished. Pretty impressive for a single day! Many thanks to fellow astrobiter Erika Nesvold (now at Carnegie DTM; @erikanesvold) whose hack was live-documenting all the other hacks. Her tweets as @astrobites appeared with the #hackaas hashtag, and her notes made this recap post infinitely easier to write.

Interested in joining the fun? Sign up for Hack Day at the 2017 January AAS meeting (it’s free with meeting registration), and consider applying for the .Astronomy conference this summer.

More from #hackaas at #aas227: Gender of speaker vs. 1st to ask a question for all 3 years of Gender in Astro survey pic.twitter.com/l74D3rSUOD

Coming soon from @becky1505 & co: #marsfilter, for making your images look like they were taken on #Mars! #hackaas pic.twitter.com/2LVA1DRmwh 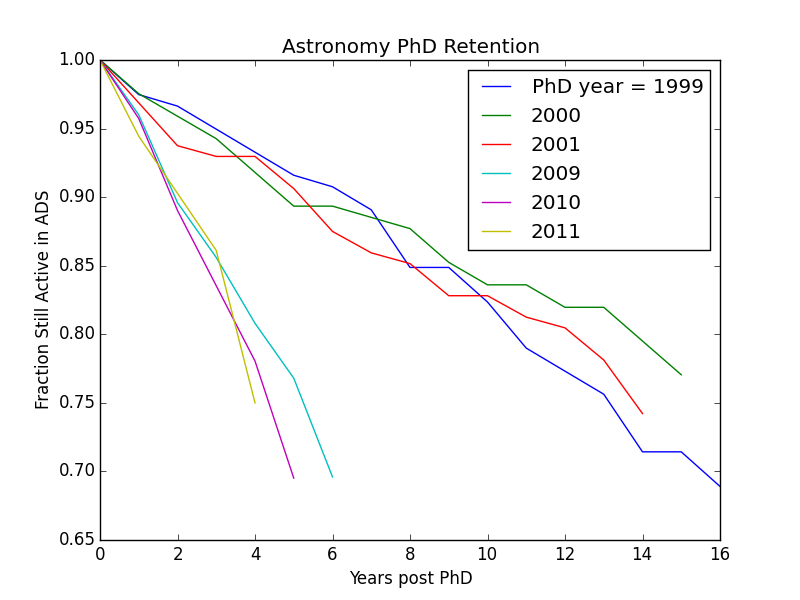 Good use of #hackaas at #aas227: my research poster is now a stylish skirt! pic.twitter.com/4BPiIfHWnX