The Undergraduate Research series is where we feature the research that you’re doing. If you are an undergraduate that took part in an REU or similar astro research project and would like to share this on Astrobites, please check out our submission page for more details. We would also love to hear about your more general research experience! 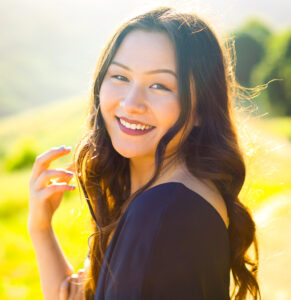 Alexandra Kwon is in her second year at UCLA studying Electrical Engineering. She conducted this project in summer 2020 at Carnegie Observatories under the mentorship of Dr. Lauren Anderson.

There is no way to watch a galaxy evolve in real time, but understanding galaxy evolution is crucial in developing our knowledge of the universe. Specifically, tracking the metallicity evolution of a galaxy is important because the abundance of elements within a galaxy can give strong insight into the physical processes that have occurred within the galaxy. One of the only tools we have to understand galaxy evolution is the observation of stars within galaxies today. The goal of my project was to create a model that predicts the evolution of dwarf galaxy metallicity based on the observable properties of the galaxy: stellar metallicity and star formation rate.

We created the model using an existing chemical evolution model called Chempy. To simplify calculations in our first model iteration, the model makes the assumption that the metallicity of a star in a galaxy is representative of the metallicity of the entire galaxy at the time the star was formed. 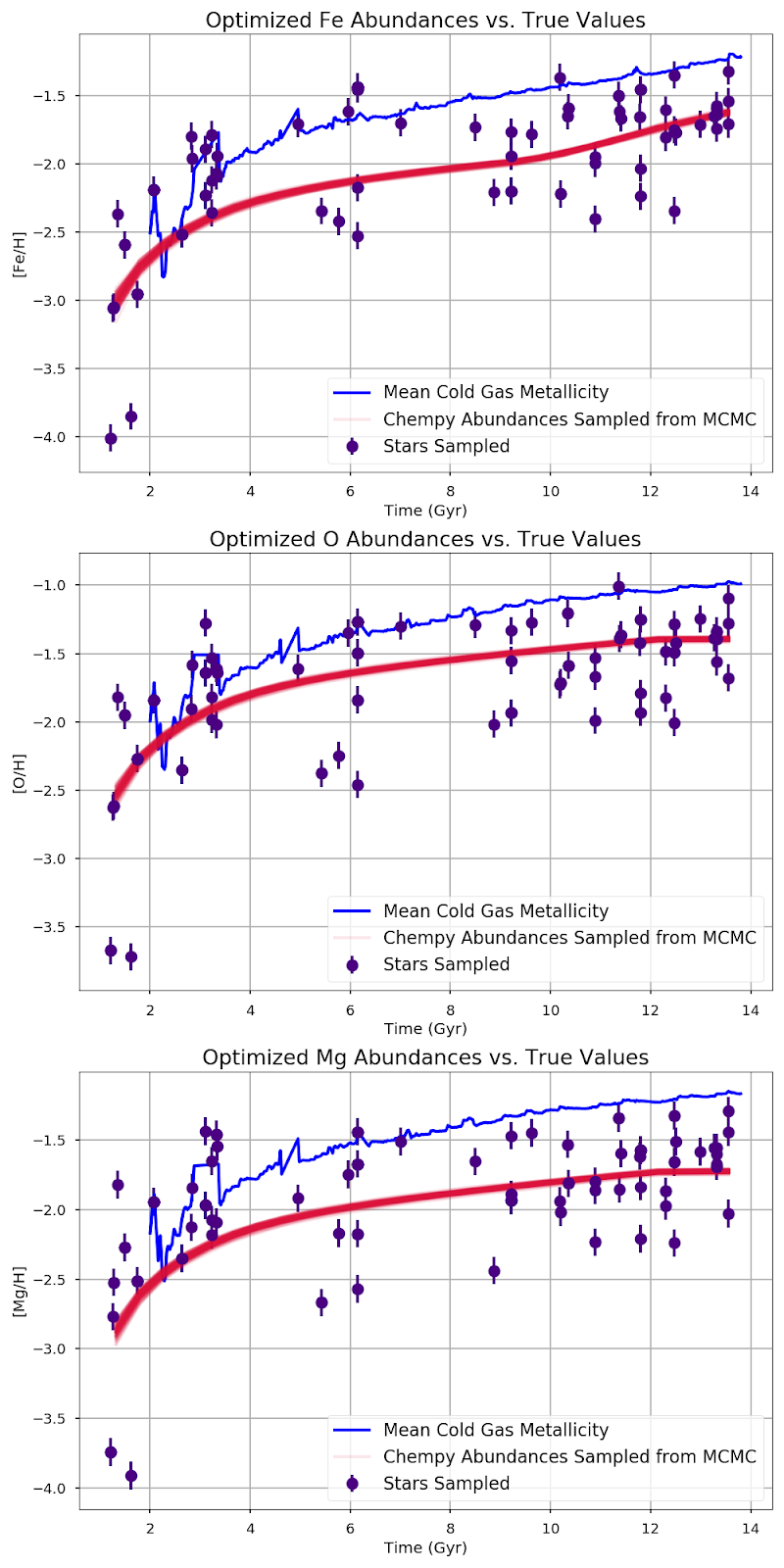 Figure 1: Modeled vs. True Chemical Evolution
While our model (in red) fits the stellar metallicity distribution (in purple) quite well, lying around the mean of the distribution, it is far off from the total metallicity of the galaxy (in blue). This shows the need for a variance parameter to account for the uneven spread of metals within a galaxy and allow our model to better represent the mean metallicity of the entire galaxy, rather than just the stellar metallicities.