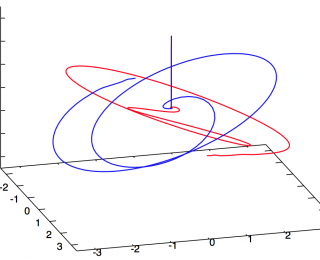 A History: The Superkick Papers

Imagine a spinning skater. She pulls her arms in a little and spins faster. She brings her arms all the way into her chest, and spins really fast, and then bam! she rockets up into the sky. Seven years ago, computer simulations revealed a configuration of two spinning black holes that merged in this way, jumping out of their orbital plane with a velocity of several thousand km/s. Not only is this weird, it’s also important. We know that large galaxies host supermassive black holes at their centers. We also know that galaxies merge, presumably introducing their black holes to one another. If the newly formed black hole were to exit the galaxy entirely, it could carry its accretion disk with it, and be observable as a displaced core. 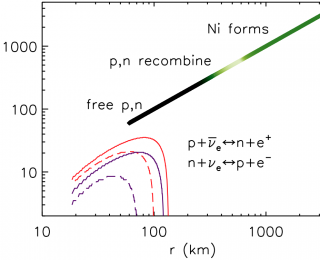 There aren’t many places in the universe that you can find a bunch of free neutrons not already trapped inside a nucleus—except in neutron stars. Luckily, neutron stars in violent mergers with other neutron stars, or with black holes, tend to disperse a little bit of their matter into the interstellar medium. Tidal forces eject some matter as the two objects swing around each other in their final orbits. Then, if an accretion disk forms, winds blown off the surface of the disk disperse even more matter. Surman and her colleagues look at the nucleosynthesis that occurs in this latter process, and find something surprising. 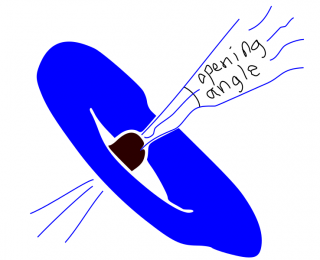 Null data are still data! Chen & Holz use a lack of detections to place a lower limit on the beaming angle of SGRBs. 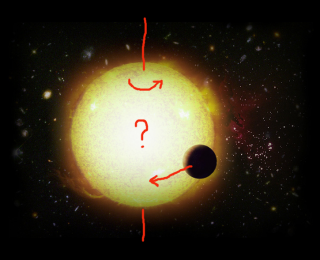 How do so many hot jupiters come to orbit backwards? 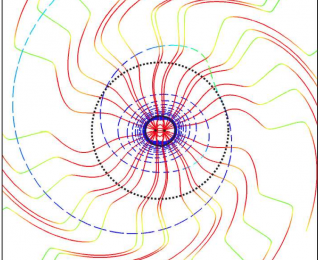 Field lines are a powerful tool for building intuition for a complex geometric object.