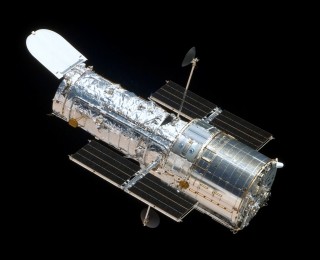 White dwarfs, the tiny, burnt out cores that stars like the Sun leave behind when they run out of fuel, are a surprisingly ideal place to look for potentially habitable planets. The authors of today’s paper have checked to see if we haven’t already found one, entirely by accident. 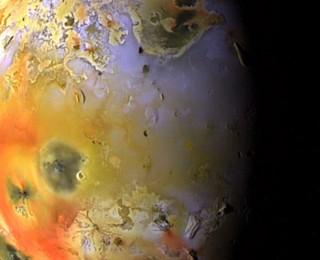 Despite years of searching, we’ve yet to find an “exomoon”.
The authors of today’s paper suggest a new way to find them. Instead of the optical telescopes favoured by exoplanet searches, Noyola et al. turn to the giant radio telescopes. They suggest that they could be able to detect signals from extrasolar equivalents of one of the Solar system’s most extreme objects: Jupiter’s moon Io. 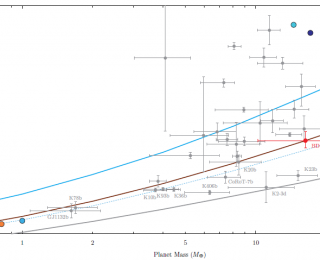 It seems that whenever we have a fact about exoplanets nailed down, an exception will quickly crop up. The authors of today’s paper claim to have spotted a planet over twice the diameter of the Earth, made from solid rock. 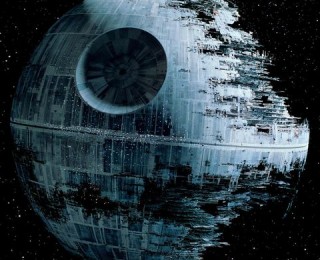 Blowing Up Death Stars is Bad for the Economy

The end of Return of the Jedi depicts celebrations across the galaxy (see, it’s still about space), as the destruction of the second Death Star frees the people from the tyrannical yoke of the Empire. However, today’s paper suggests that a far more likely outcome is an economic catastrophe. 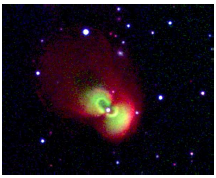 On 16th November in 483 CE, astronomers in China recorded the appearance of “a guest star east of Shen, as large as a peck measure, and like a fuzzy star”. The new celestial light shone brightly for just under a month, then faded to nothing. Over 1500 years later, the authors of today’s paper suggests that they may have found the source.