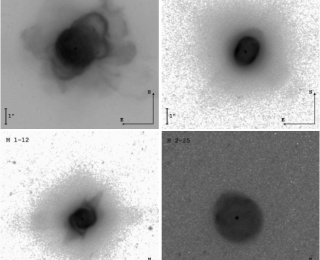 Sometimes, stellar evolution happens on more human timescales—tens to hundreds of years rather than millions or billions. 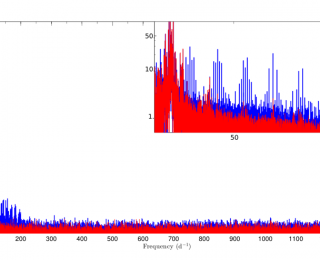 Astronomical data gathered over time has gaps. Even the most reliable space telescopes suffer from occasional pauses in their otherwise constant watchfulness. Why are gaps a problem? Can’t astronomers just analyze the short chunks of data that don’t have gaps? The answer: Fourier transforms. 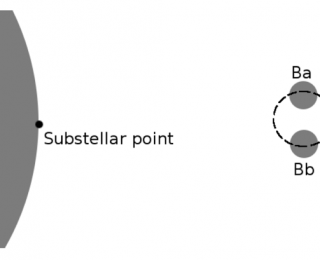 Stars: steady-burning nuclear flames that pierce the darkness of space. Except when they’re not. The star known as HD 181068 is bright, but it’s no standard candle. On closer inspection, this well-studied system is actually home to three stars locked in a complex cosmic dance. 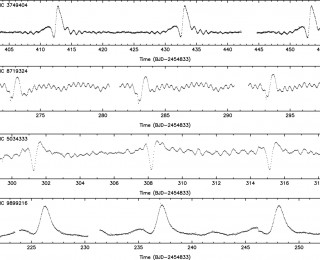 Instead of happily orbiting in circles with constant velocity, the two stars spend most of their time far apart, and a few harrowing hours racing past each other. Or, to put it another way: hours and hours of boredom punctuated by moments of sheer terror. This is a heartbeat star. 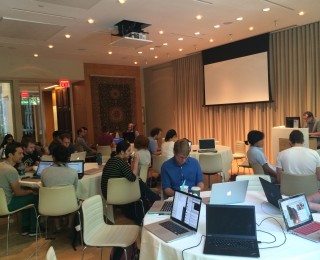 SciCoder is an annual workshop in New York City for early-career astronomers with the tagline: How I Learned To Stop Hating Coding and Start Getting Things Done.