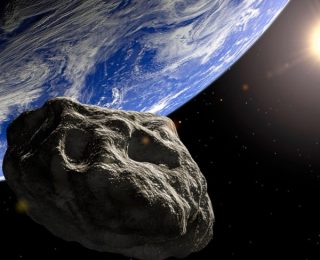 It is commonly believed that Earth and meteorites reveal substantial differences. Today’s authors challenge this view based on their laboratory experiments. 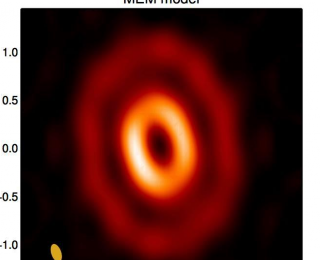 Observing protoplanetary disks with ALMA yields astonishing information about structures in disks. Today’s astrobite presents and discusses a thrilling disk with an inner dust cavity, as well as gaps and rings. Moreover the gaseous disk extends to much larger radii in gas than the dusty disk and may possibly be evidence for radial drift and effects of planet formation. 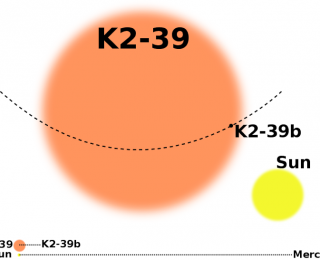 A planet greeting from the danger zone

Stars at later stages of their evolution lack planets at small orbits, which is believed to be a consequence of disruption. However, the authors of the featured article found a large planet around a star at a late stage of its evolution. 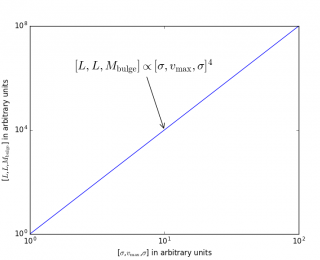 There are some papers that present relations that are important enough to get their own names. This astrobite presents three relations that have a remarkable similar shape, namely the Faber-Jackson, Tully-Fisher and M-sigma relations. 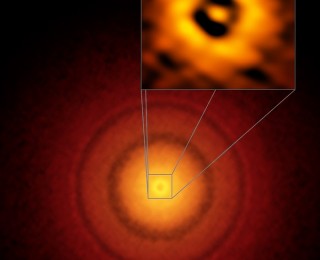 The image of the protoplanetary disk around HL Tau illustrating ring structures triggered a huge “WOW!”. Read on and get convinced by recent observations of TW Hya that ring structures seem to be rule rather than the exception.