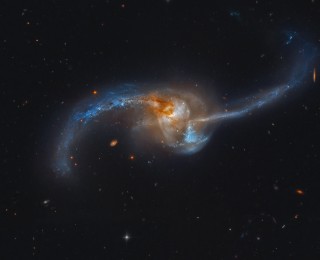 By measuring the black hole mass and velocity dispersion of currently merging galaxies each in various stages of a merger, the authors conclude that the growth of the central super massive black hole occurs in the early stages of each merger and outpaces any bursts of star formation or central bulge growth. 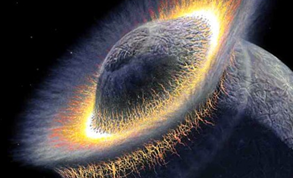 The Giant Impact Hypothesis is the most widely accepted theory for the creation of the Moon; the authors here investigate possible configurations of the early Solar System to produce the right conditions for impact between Earth and the doomed proto-planet Theia.

Direct observational evidence for positive feedback from the interaction of outbursts from active black holes and the surrounding medium has been lacking so far, until now… 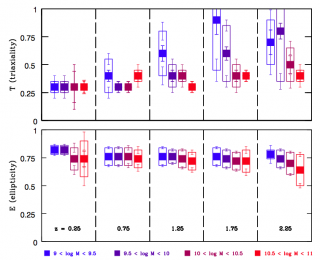 The first geometric evidence of mass dependent redshift evolution of galaxies and the preference for stars to form in discs. 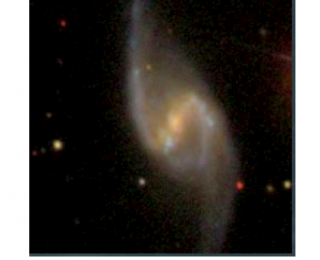 Can bars in a galaxy cause radial migrations of stars? The simulations say yes, but these observations suggest otherwise…